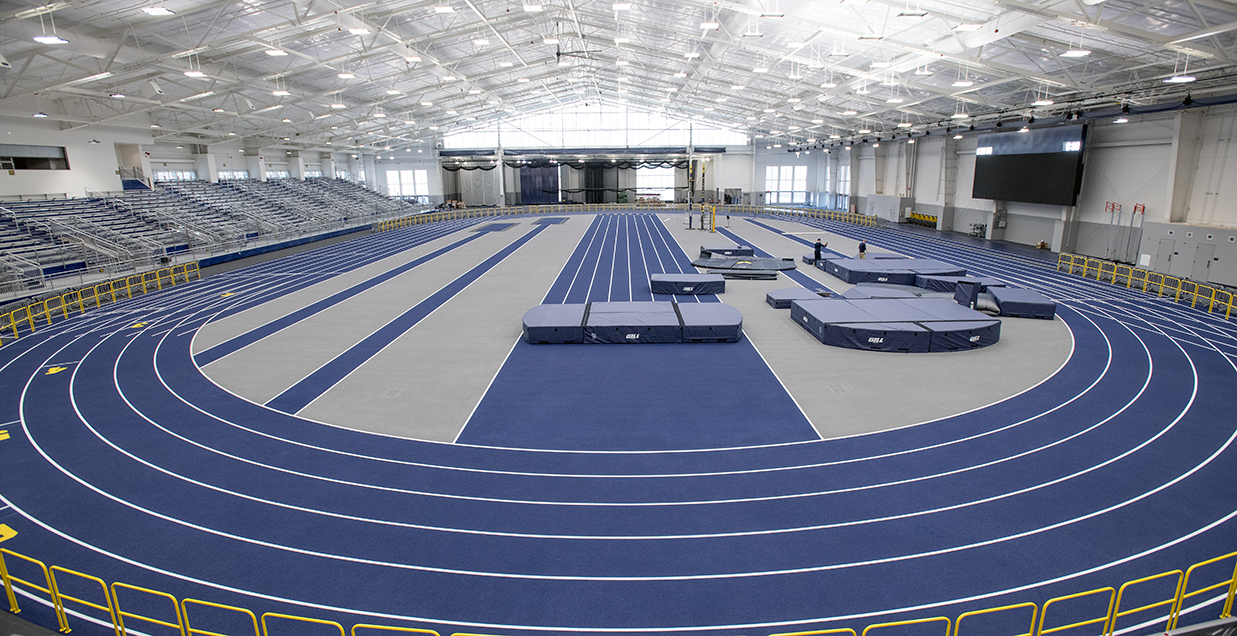 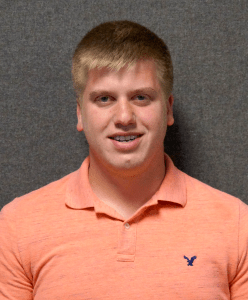 This is Kurt’s first year with Granger Construction’s internship program, and he is enthusiastic about the impact it could have on his future career: “I would like to work as a project manager, and this internship is teaching me the industry, the role of a PM, and how to deal with typical day-to-day issues,” said Kurt.

When asked what first inspired him to study Construction Management, Kurt admitted he actually began by studying Mechanical Engineering at Western Michigan University. However, after completing some coursework and an internship, he realized engineering was not the right fit.

“I took time to think about what I wanted to do as far as a career, and realized the jobs I’ve really enjoyed were all in the construction industry,” said Kurt. With this realization, and recommendations from his parents, Kurt transferred to Ferris State to study Construction Management.

This summer, Kurt is strengthening his construction management skills while working with the Granger team at the University of Michigan Athletics South Competition and Performance Project in Ann Arbor, MI.

This $100+ million project, has included construction of several new indoor and outdoor athletic venues. The total square footage for this project is over 260,000, and includes:

Kurt says his favorite part of the internship has been the people. Already, he feels he has found great teachers and mentors on site but admits that it can be challenging as a young team member.

During high school, Kurt was a member of his local 4-H club. During that time, he won Grand Champion Market Steer.