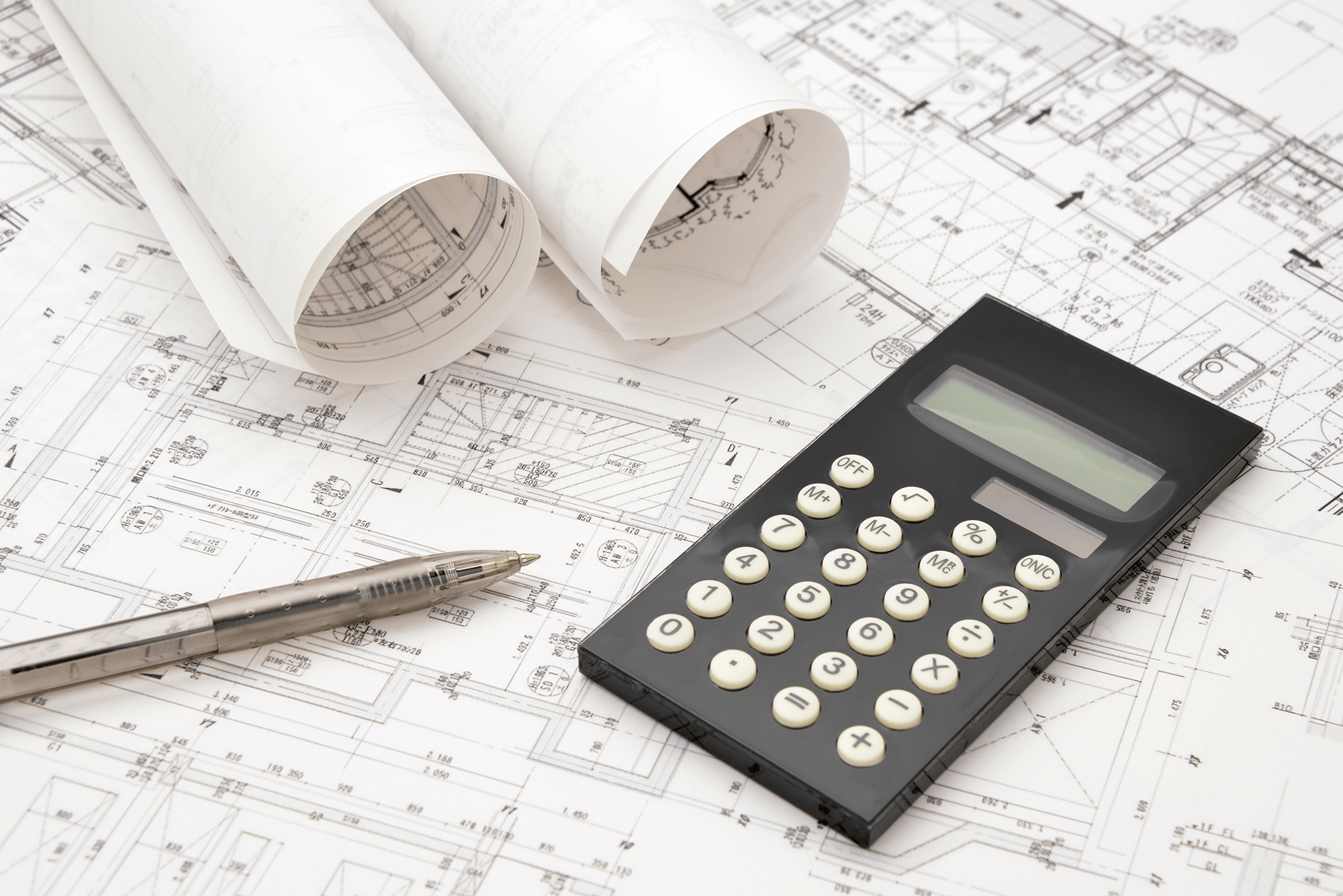 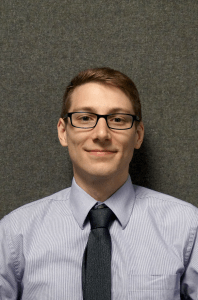 Nolan is a veteran with Granger Construction, having worked as a job-site laborer prior to transitioning to the internship program. According to Nolan, the company has a “real family feel” and he could not imagine a better place to intern.

When asked what first inspired him to study Construction Management, Nolan cited his interest in the construction industry’s growth opportunities. “It’s fast paced,” Nolan said. “And the knowledge to be gained is endless.”

This summer, Nolan has spent his internship heavily assisting Granger’s pre-construction efforts. This has involved working on various projects for both the Higher Education and Commercial market segments, including a large university STEM project.

Nolan admits the biggest challenge of his internship has been learning to coordinate with contractors to gather budget information. Thankfully, he’s found that people make all the difference.

“The most meaningful experience I’ve had has been working with such patient people,” he said.

Nolan has developed an increased level of interest in the various roles available in the construction industry because of his internship experiences and is now interested in potentially pursuing a career in estimating and pre-construction services rather than project management or project engineering roles.

Outside of work and school, Nolan stays busy running his own small, independent record label. He not only produces music, but also plays multiple instruments.