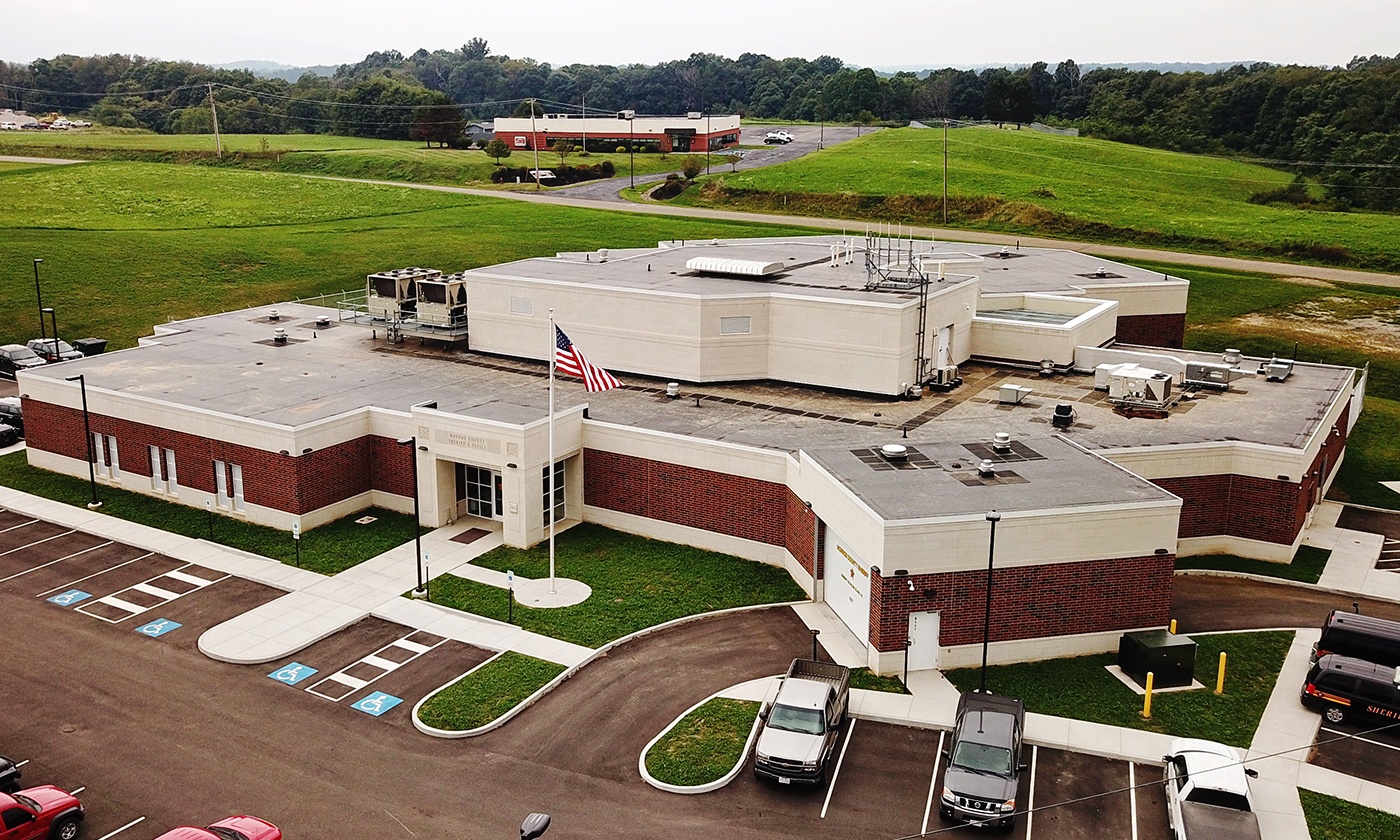 Throughout the project, Granger utilized Lean Construction techniques to help accelerate the schedule and maximize efficiencies during construction.

To view drone footage of the final Monroe County facility, watch the video below: