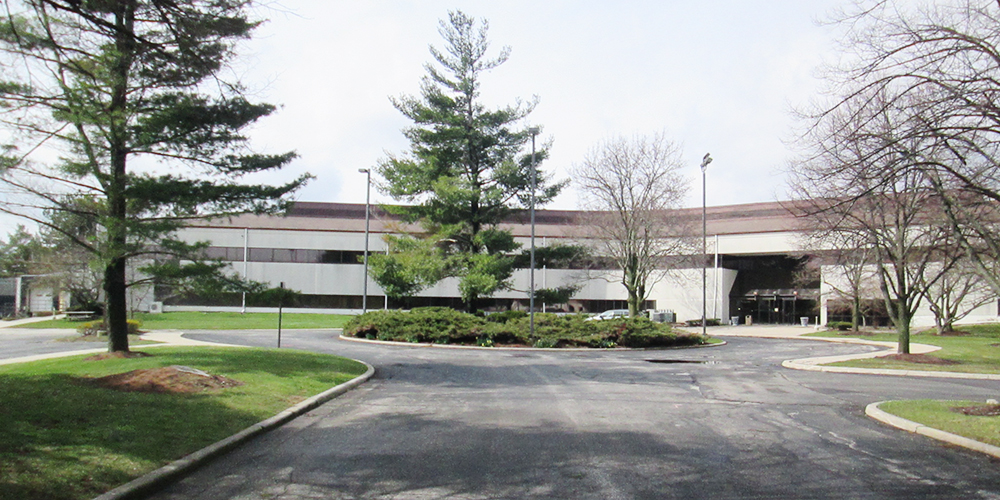 Granger Construction continues to work with the Michigan State University Foundation on renovations to their office building on Collins Road in Lansing, Michigan.

Work is well underway to provide functional and cost-efficient improvements to the three-story, 65,000 square-foot building, with a large portion of the interior demolition already complete. Granger began working on this facility in mid-May.

Established in 1973 as an independent non-profit corporation, the MSU Foundation serves as a flexible and ongoing resource, responsive to the University’s strategic needs.

The building, which formerly served as the Emergency Command Center for the Michigan State Police and Homeland Security, requires whole scale HVAC system improvements and a complete interior facelift to provide a more contemporary vibe. The newly renovated building will provide open office areas as well as hard wall offices on the perimeter to house various departments from MSU.

Renovations have also begun on a separate one-story, 13,000 square-foot auxiliary building adjacent to the main building. This facility will house occupants from MSU’s Environmental Health and Safety, formerly the Office of Radiation, Chemical and Biological Safety, and will consist of lab space, an area for radioactive receiving as well as spaces for future tenants.

The scope for the main office building calls for full interior renovations including:

Exterior work will involve a new entrance vestibule, full removal and replacement of the shingled roof, foundation drainage and new retaining walls as well as the patch and repair of concrete and asphalt surfaces around the property. Completion is slated for January 31, 2017.