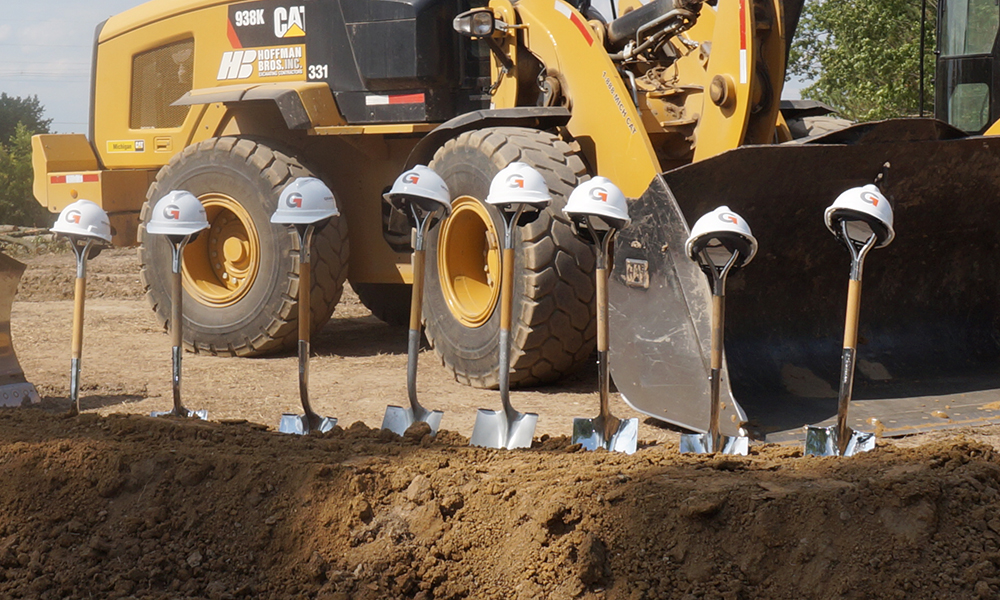 Upon opening in fall 2018, the school will initially serve kindergarten through second grade students, though plans for expansion include adding one grade a year through eighth grade over the next six years. The building will add two additional wings over the expansion period, educating over 600 students.

Granger Construction is serving as the construction manager for the project. Jeffrey Parker Architects is the designer and architect. Construction will be completed in summer 2018.