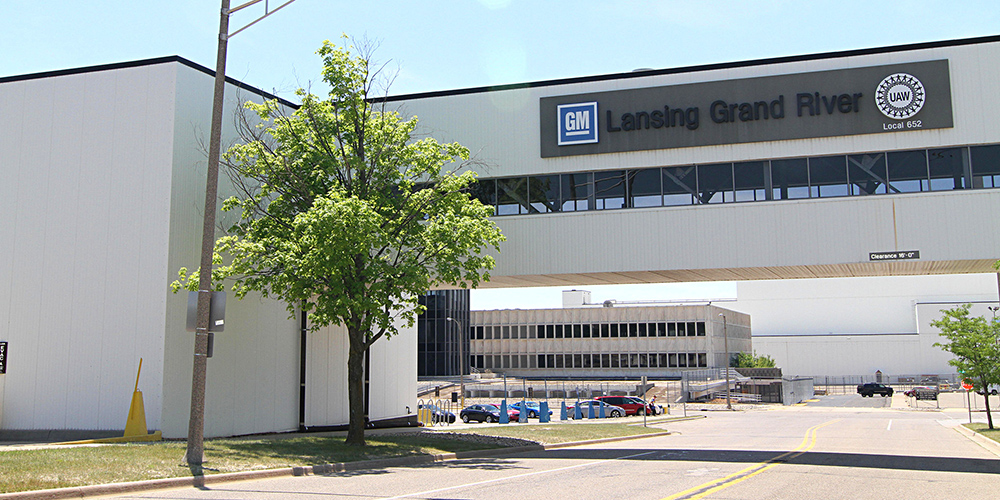 The new Lansing Grand River Plant additions will be located at the east and west body shop, press shop CMA north, press shop CMA south and the press shop blank receiving. The $11.6 million project will also involve constructing a new employee walkway on the south end of the site as well as a new security guard shack.

Construction is scheduled to start the week of October 3 and is slated for completion by the end of October 2017.

This project adds to a number of GM projects that Granger has either recently completed or has underway. Work continues on providing design-build services for two GM Wastewater Plants, one each in Warren, Michigan and Bedford, Indiana, totaling approximately $10 million. Additionally, Granger also recently completed construction of two data center projects totaling more than $180 million and nearly $6 million in concrete slab replacement at a Grand Rapids GM facility.

One thought on “2017 Construction Trends: Industrial”