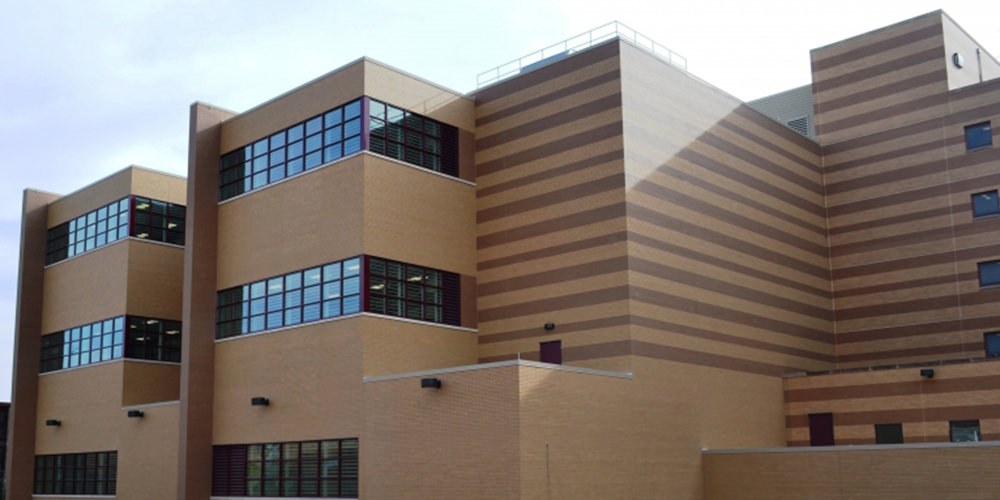 Granger continues to enhance reputation as leader in corrections construction

Construction is underway at the Kent County Correctional Facility in Grand Rapids, Michigan. Kent County recently selected Granger Construction to build a new addition to the jail for kitchen and work release space.

This 13,000 square foot addition will house a new state-of-the art institutional kitchen capable of providing food service for a population of 1,500. Additionally, the new facility will provide a new work release entrance area to help streamline operations and segregate trustees from the general jail population.

Site work and preparation began in late July. Crews are currently pouring footings and walls and have started work on underground utilities and masonry, with completion slated for April 2017.

This project is one of four new corrections/justice projects Granger has been awarded in as many months based on extensive experience in this market segment. The Monroe County Jail project in Woodsfield, Ohio and the Wexford County Jail project in Cadillac, Michigan will both break ground within the next month, while construction on the Kent County Juvenile Detention Center Expansion project in Grand Rapids will begin in spring 2017.