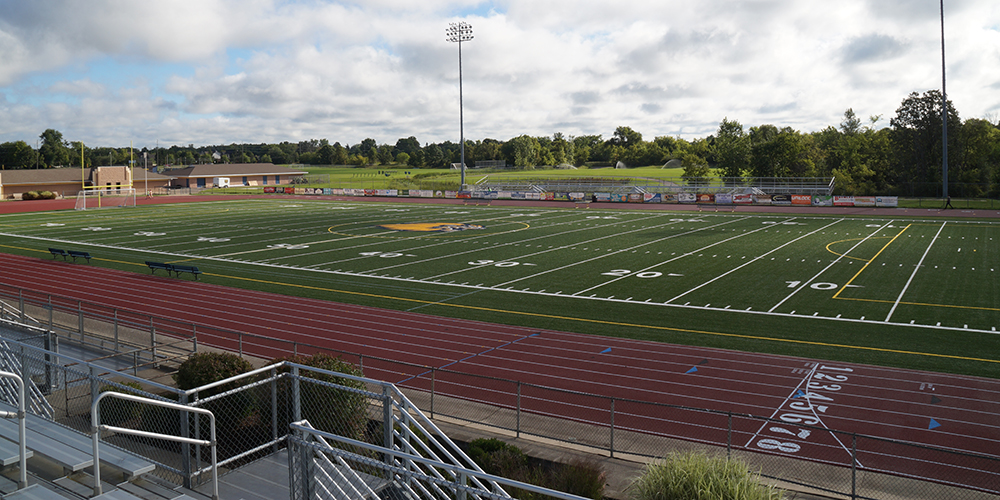 The renovations affected 12 different schools and were made possible through a $64.4 million bond approved by voters in May 2015. Improvements made throughout the district included expansion of the early childhood center with a four-classroom addition, improved air quality and roof repairs in the elementary buildings, additional special education classrooms at Centennial Middle School and a new building entrance at South Lyon High School.

“Crews put in some long hours to ensure the spaces would be ready when students returned to school,” said Granger’s Senior Project Manager Sid Dotinga. “It was a huge task and I’m very proud of what our team was able to accomplish this summer.”

As part of the bond, Granger is also constructing a new $19 million elementary school. Construction started in May on the 72,500 square foot building that will provide classrooms divided into three wings, a gym, media center and music, art and resource rooms.

To date, exterior walls are up, water main and sanitary sewer is complete and site storm sewer is nearly done. Steel erection is underway, with enclosure of the building expected in December and construction slated for completion in August 2017.