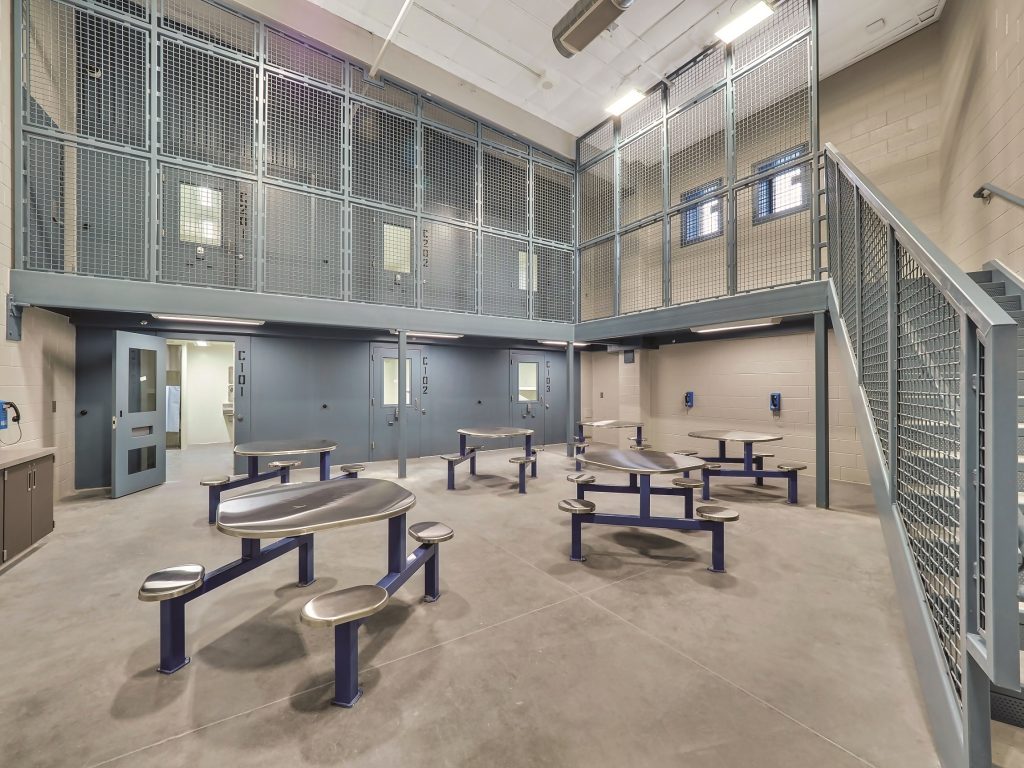 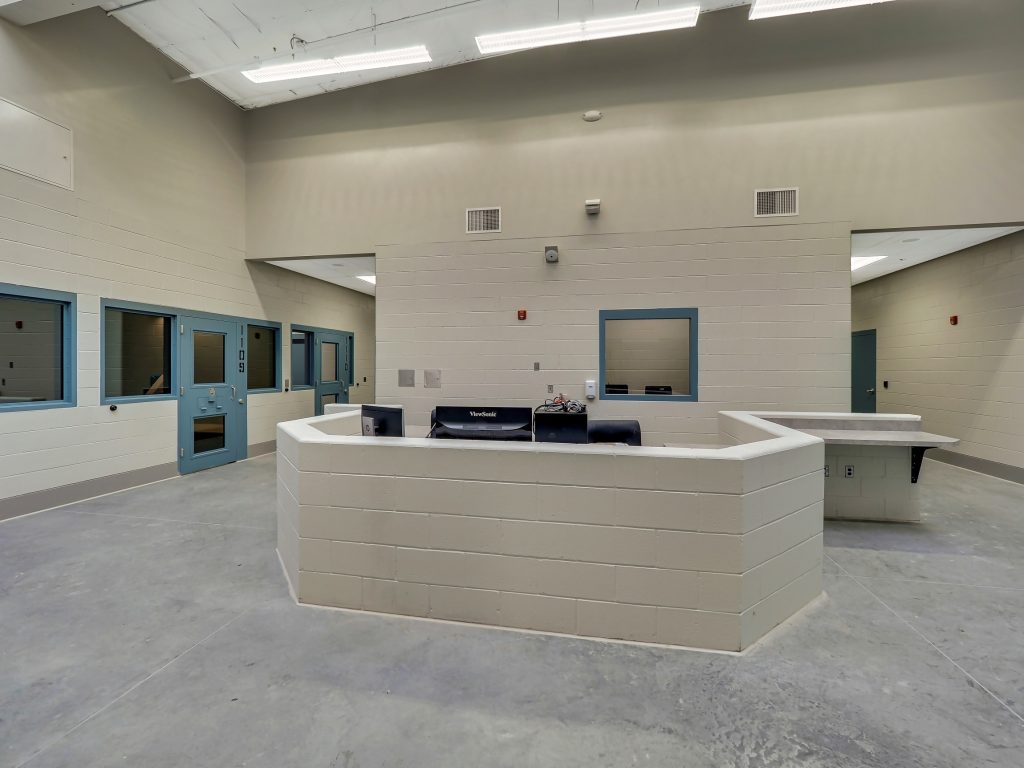 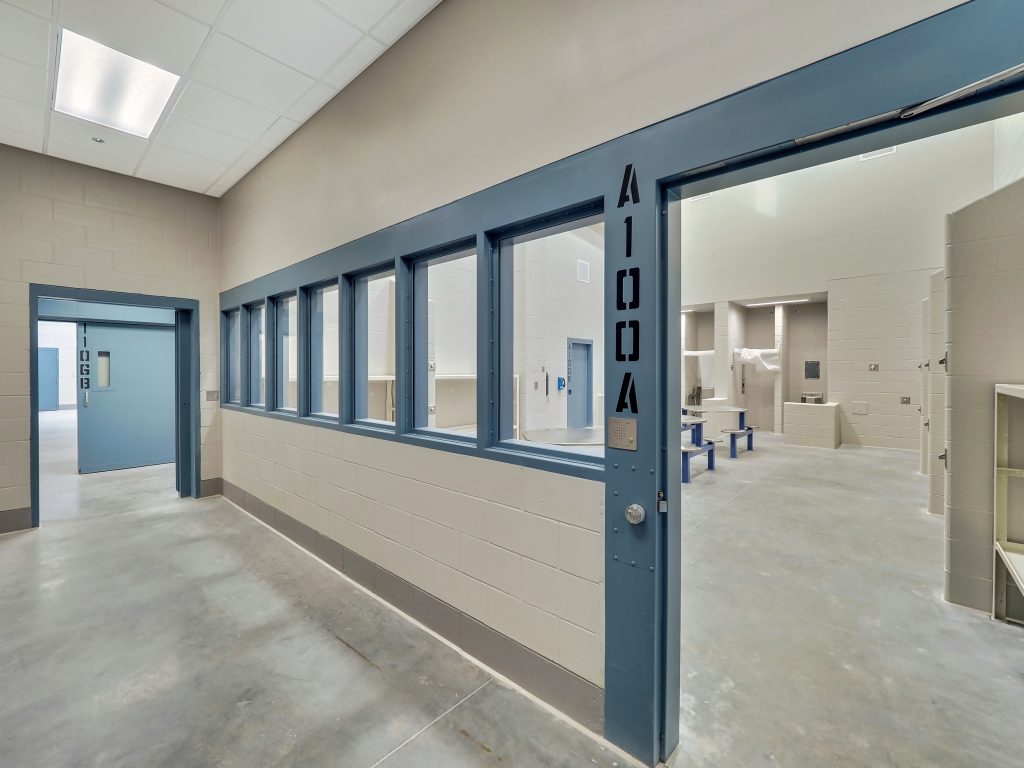 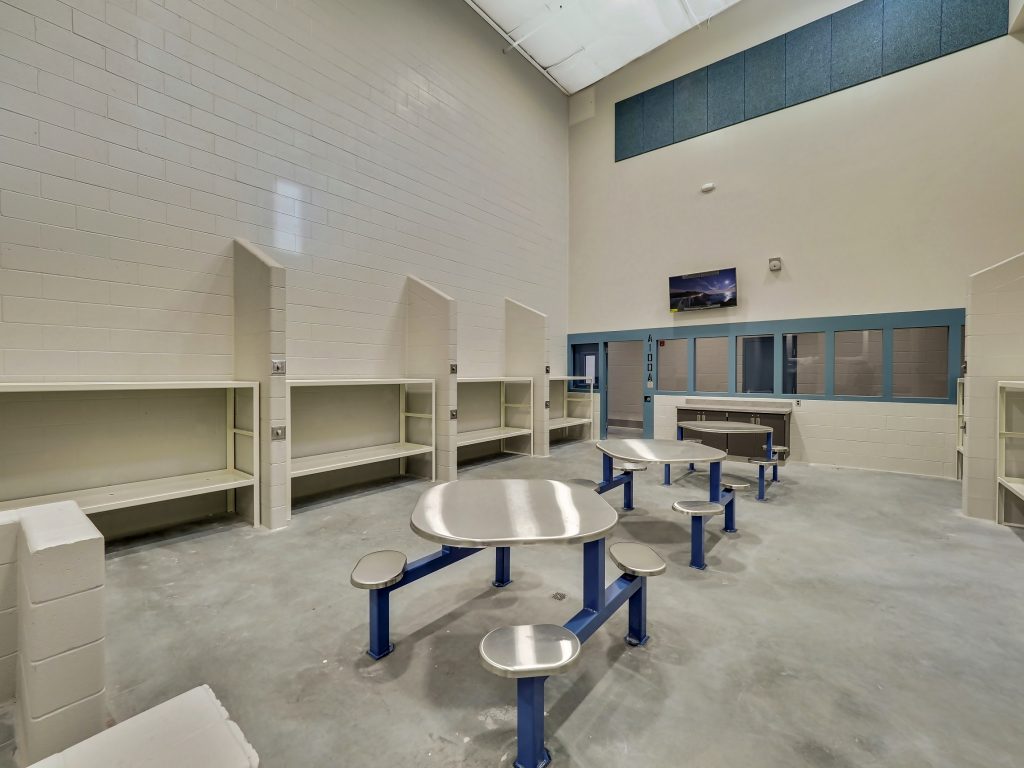 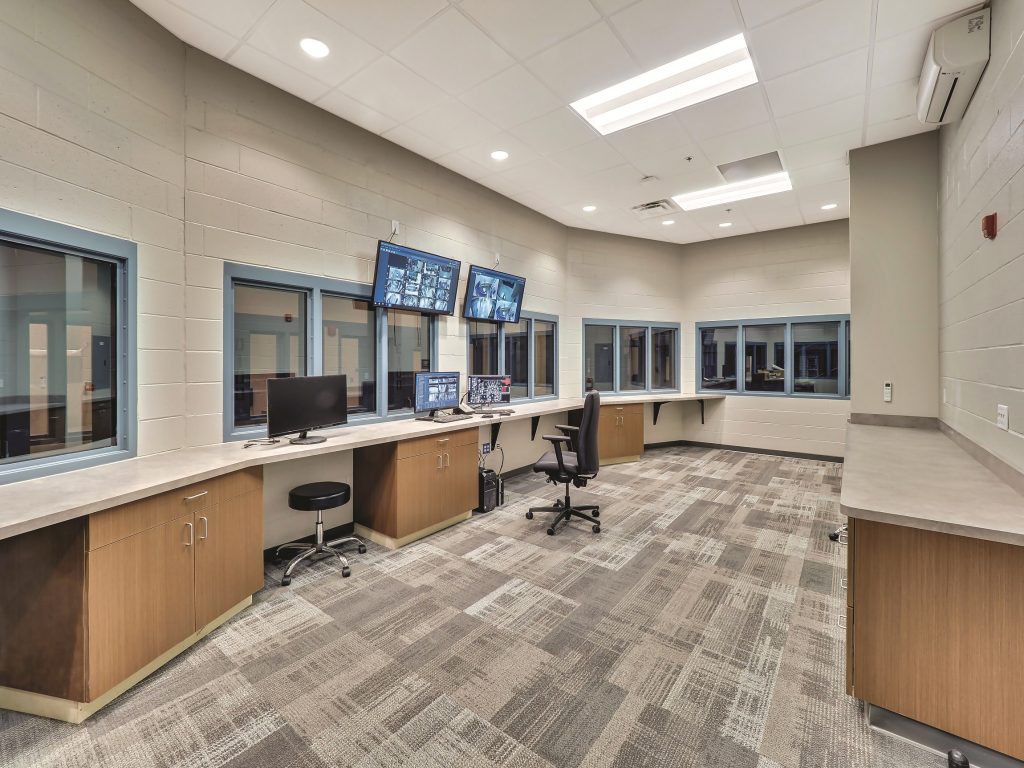 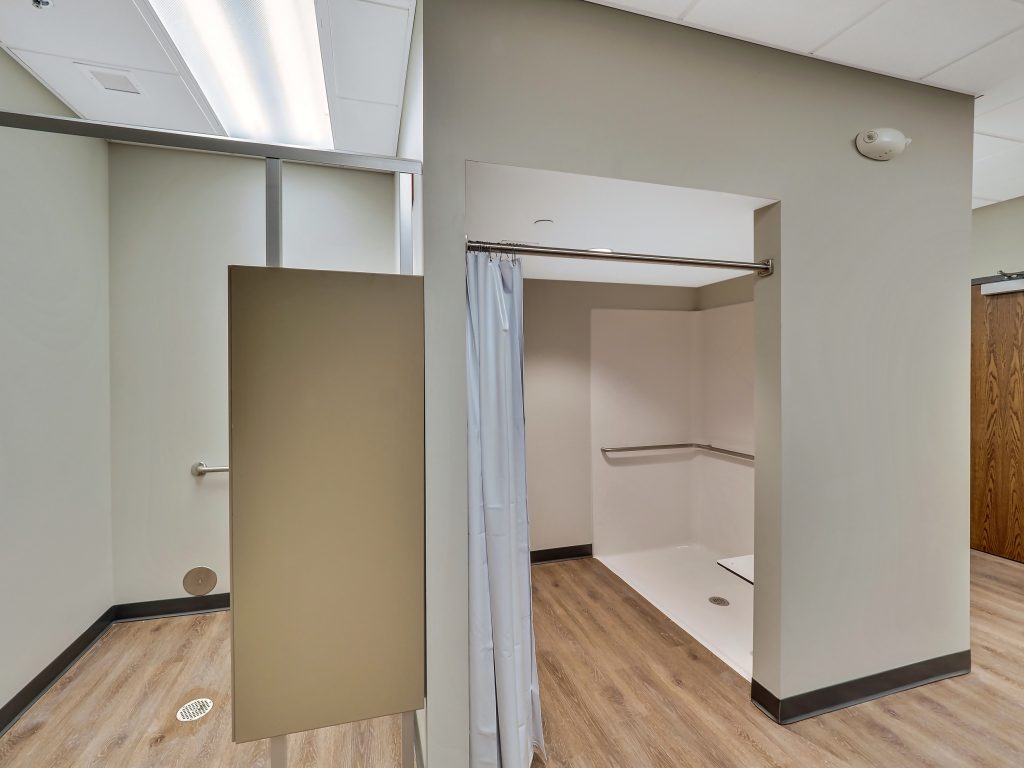 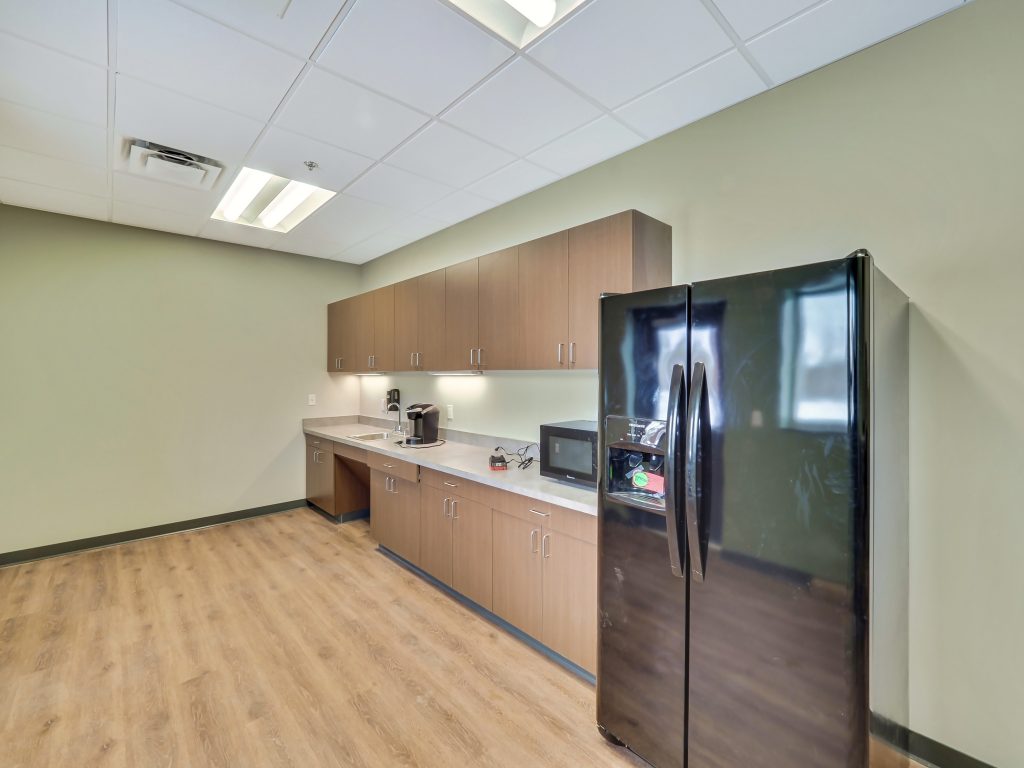 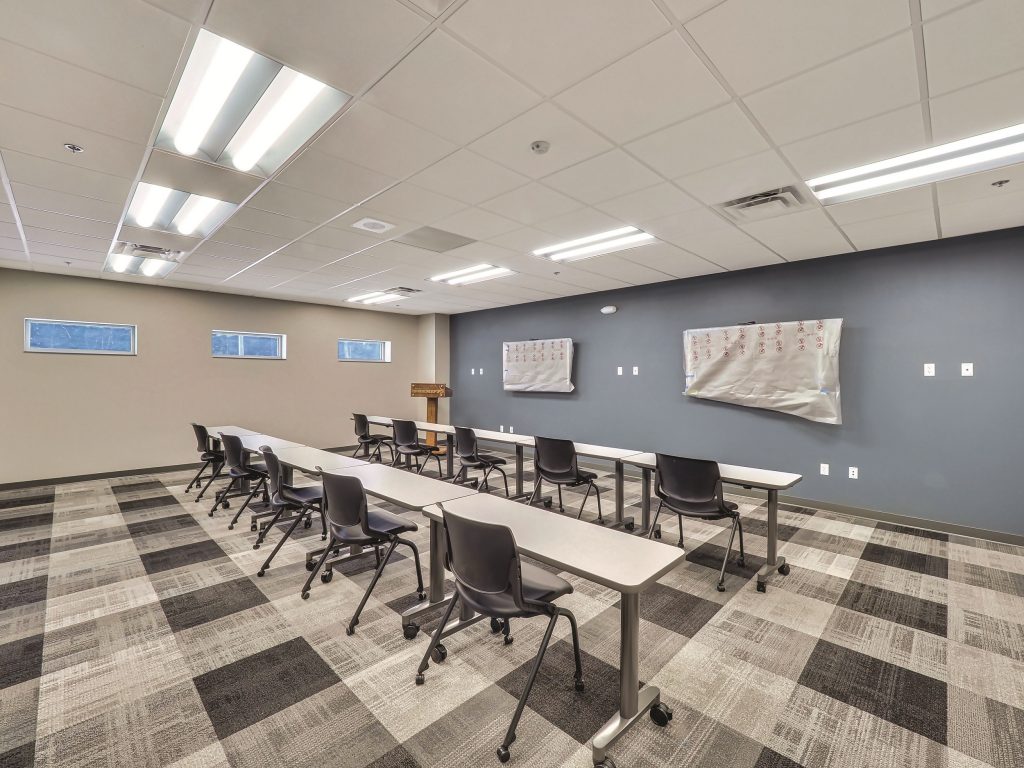 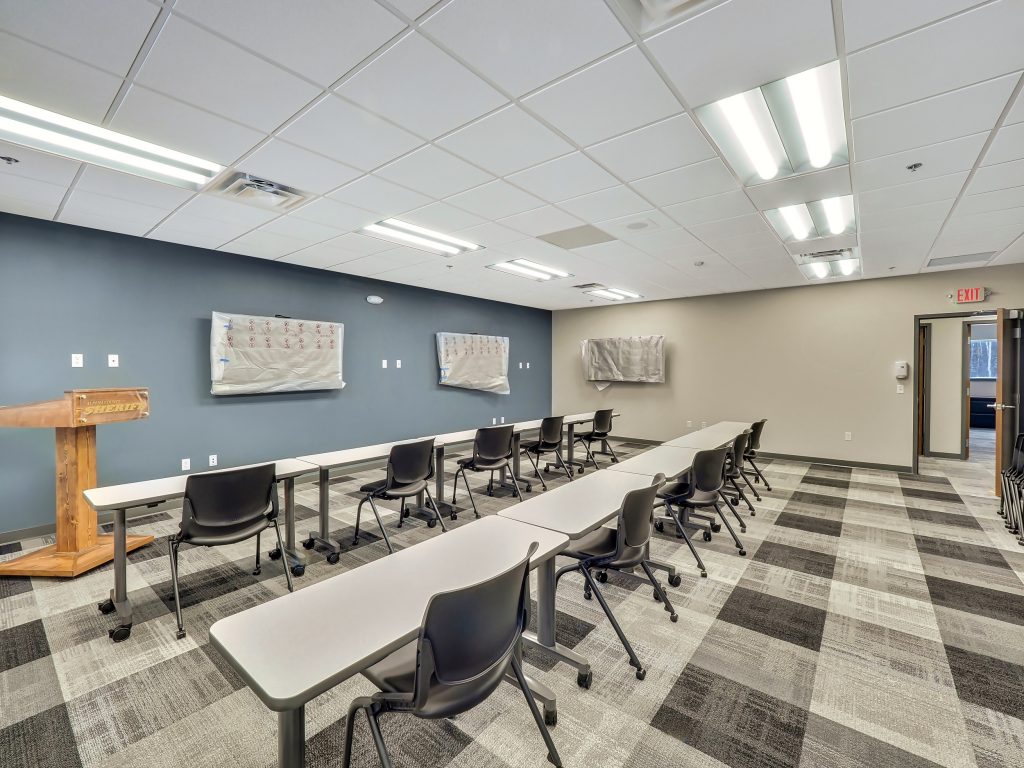 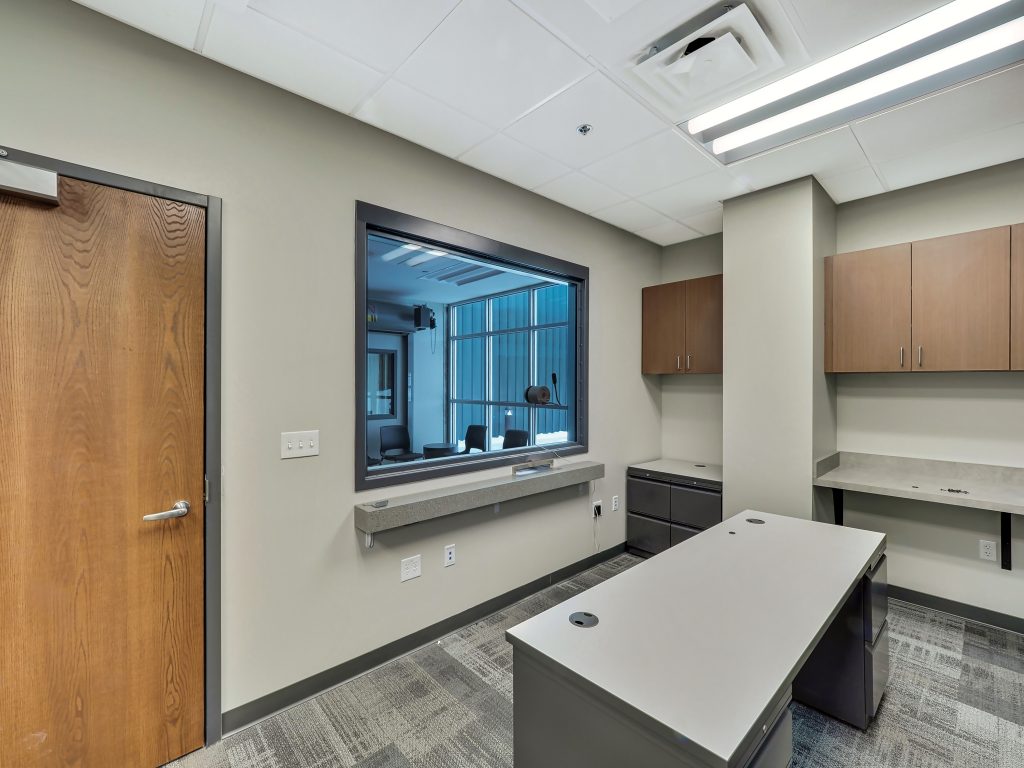 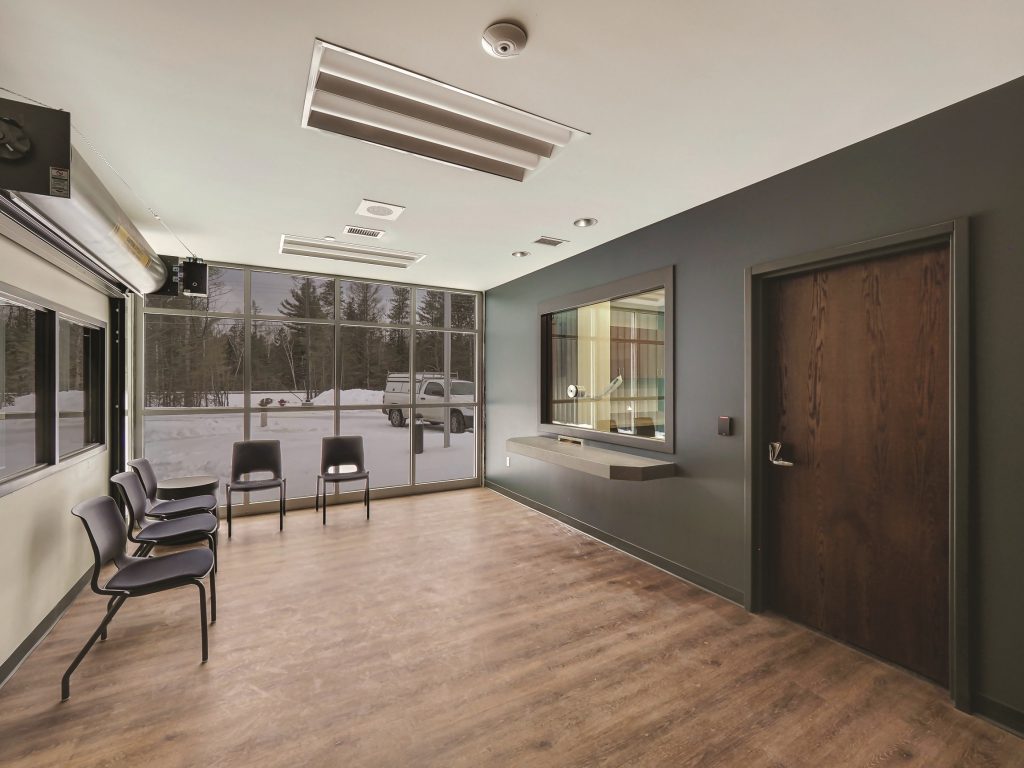 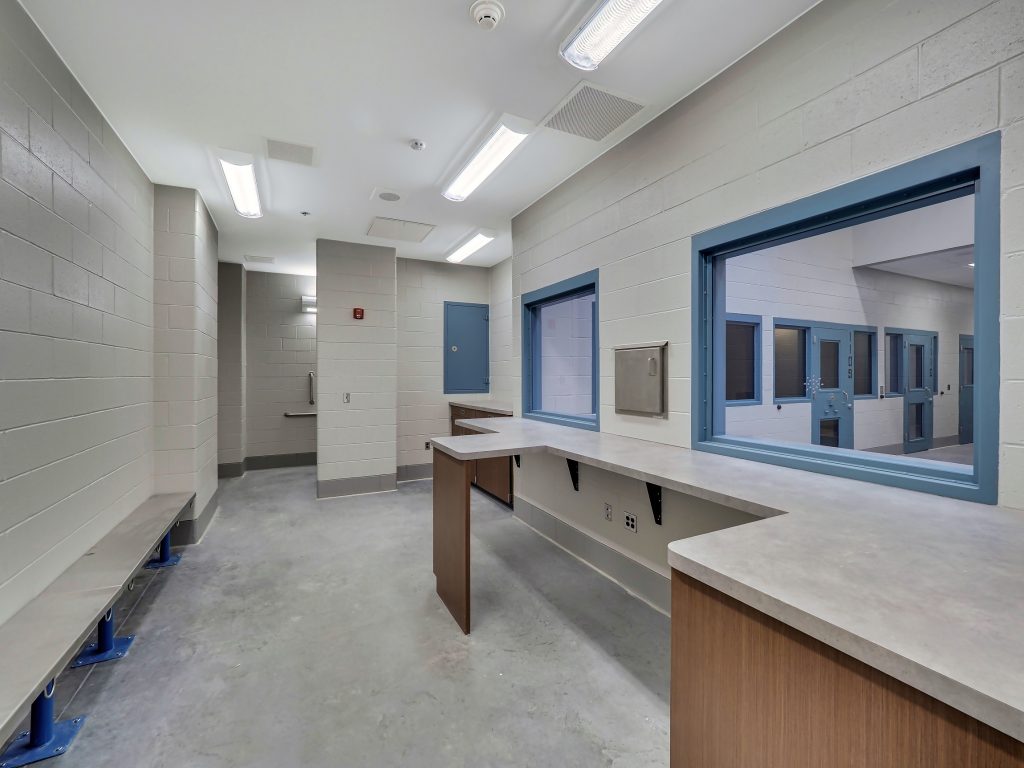 Alpena County Jail restoration began in the summer of 2018, with the help of Granger Construction Company and BKV group.

This new jail includes two levels that are both housed with pre-fabricated steel cells and allow for eleven different inmate separations for each classification of the inmates.

The large sheriff’s office area includes conferences rooms, locker rooms, interview space, holding cells, visiting rooms and evidence storage as well as other office spaces for employees. The public entrance of the building is open 24 hours a day and maintains separation between visitors/ employees and the inmate population.

Additional features of the new facility include: