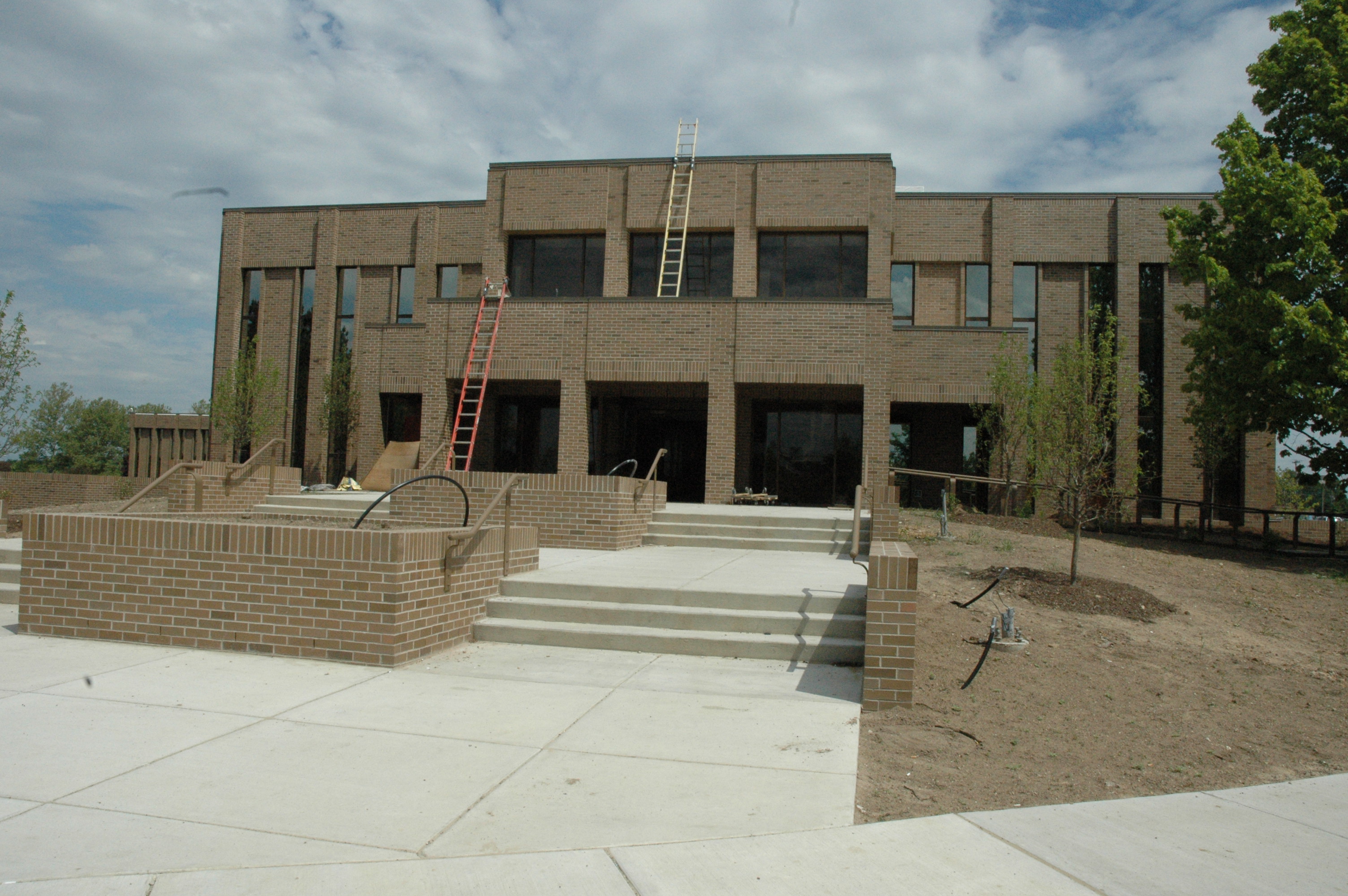 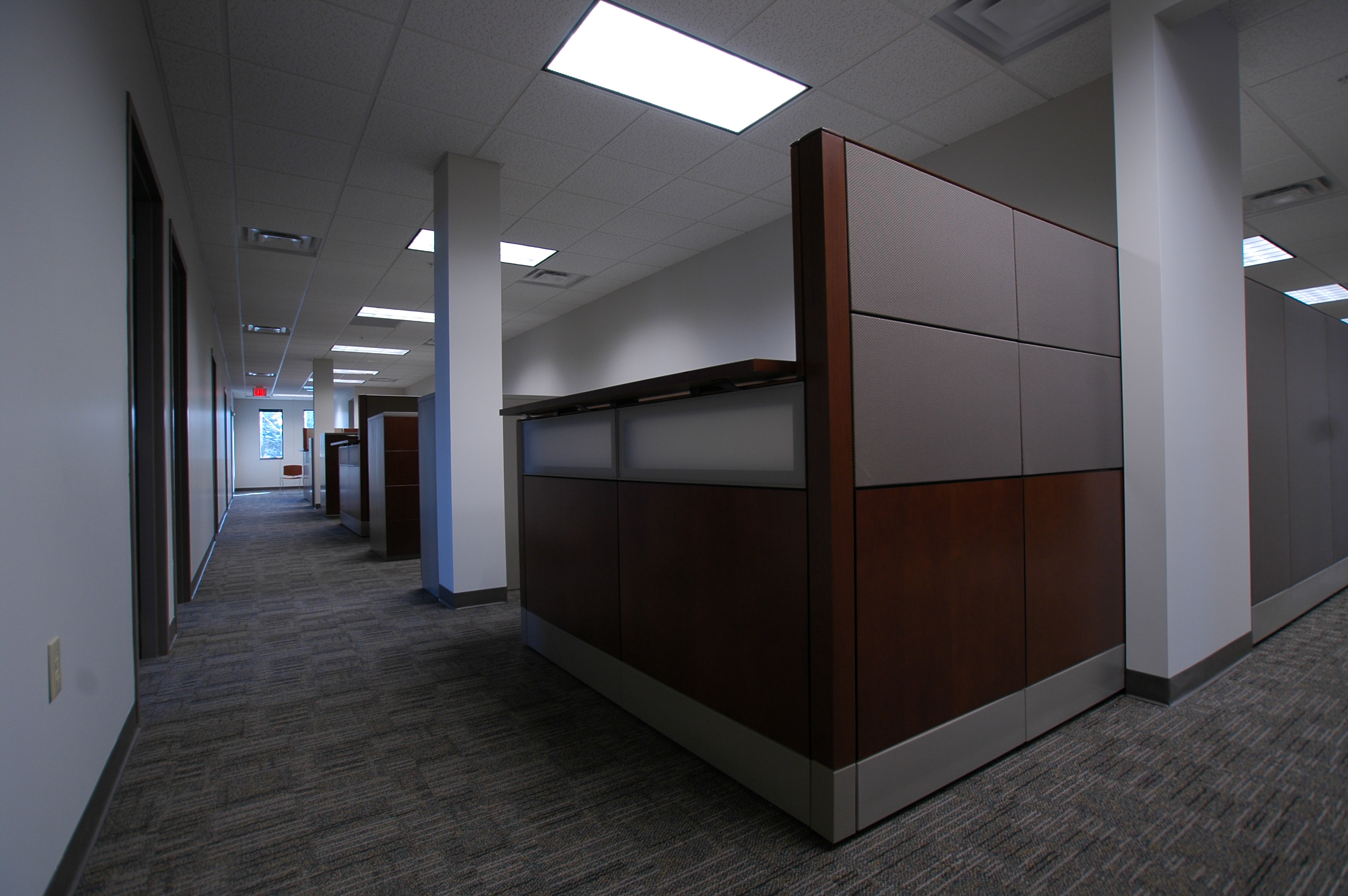 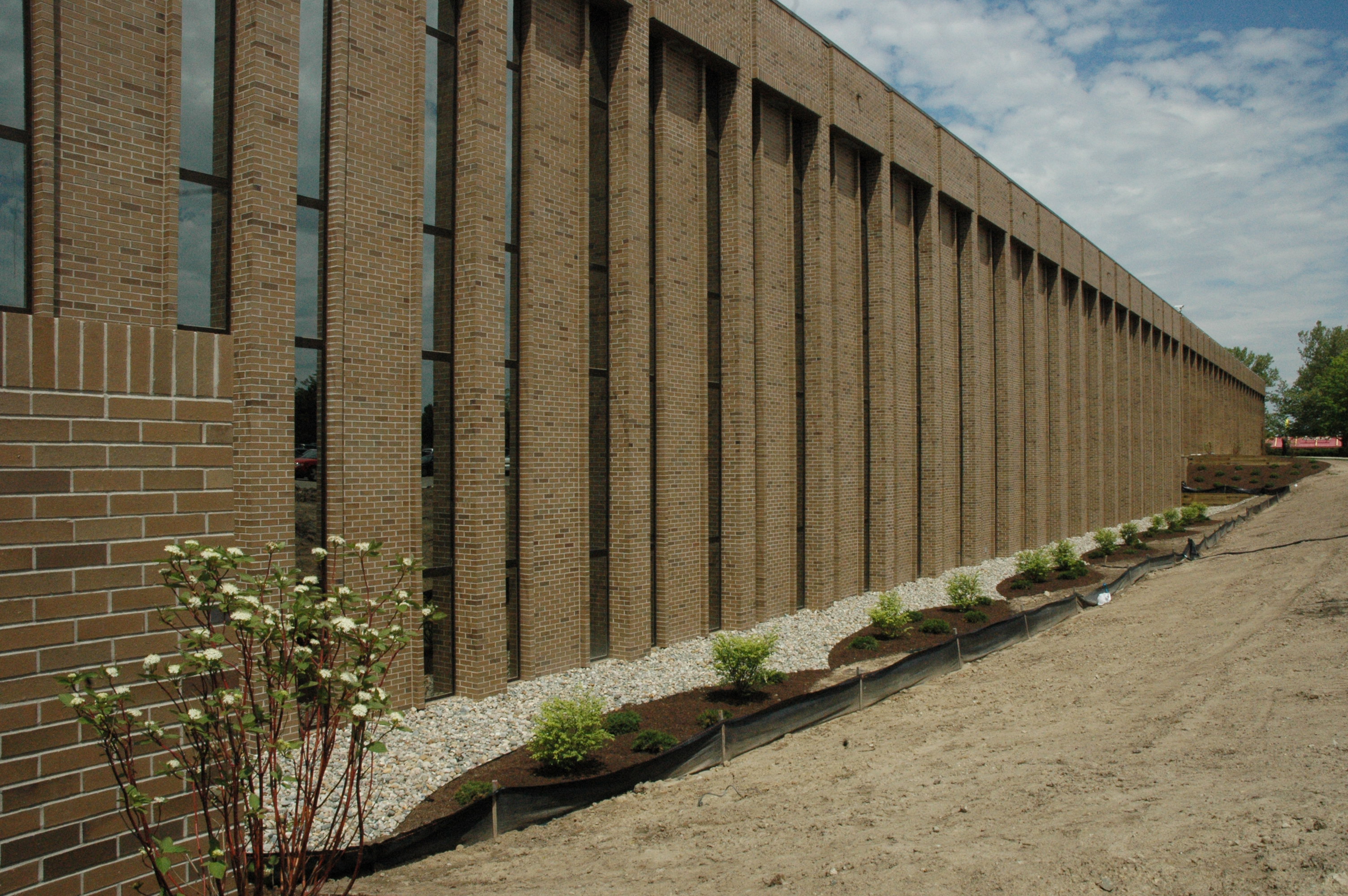 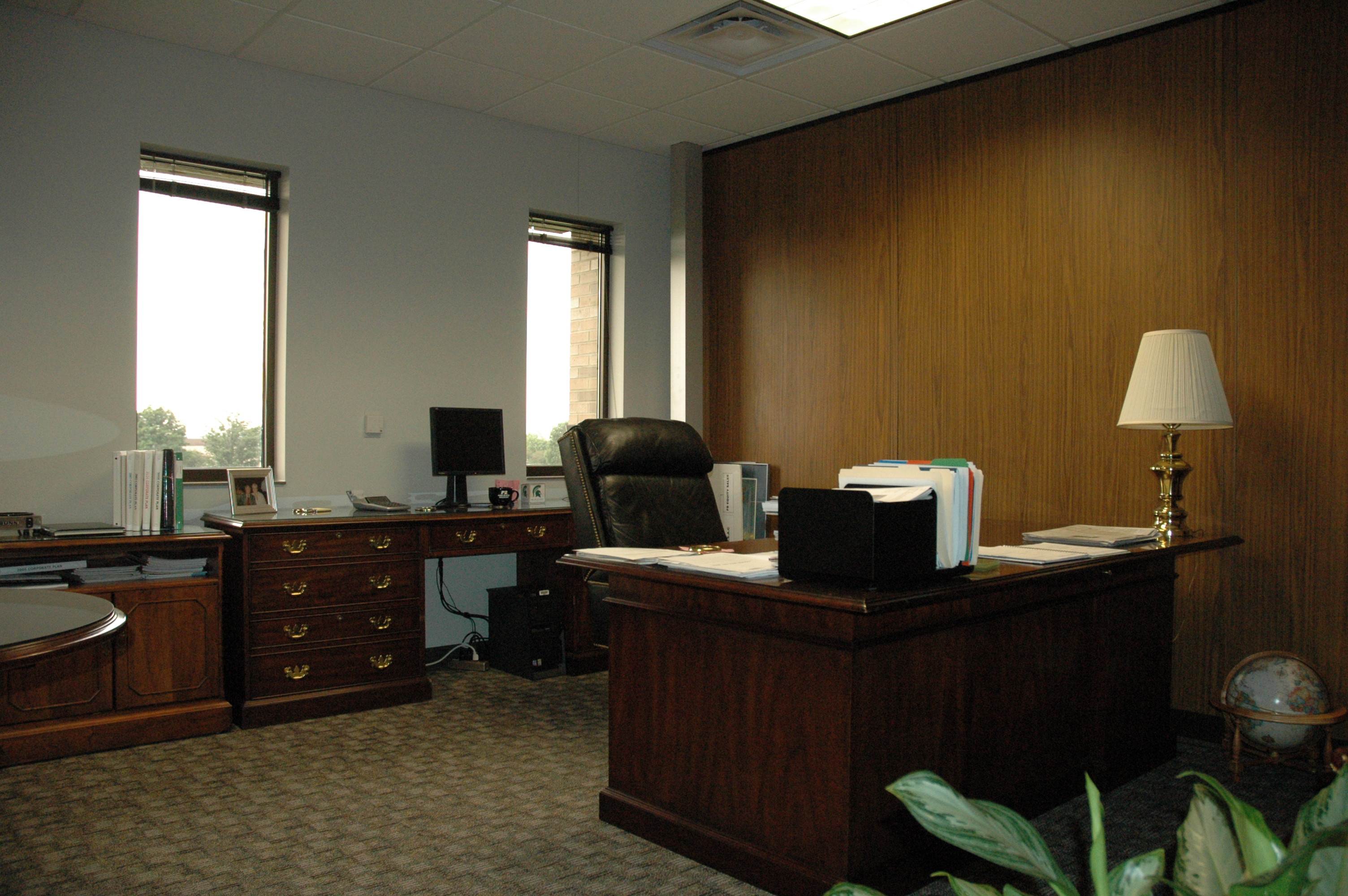 This project involved construction of a new 50,000 square foot addition, with a grand main entry and site features to accent features of the building. Granger also constructed a new corporate cafeteria with the following features:

Granger completed all work while the building remained fully occupied and operational. This included completing asbestos abatement in the data center while working around building occupants. To manage this, Granger constructed a complete envelope around the department, including a safe passageway in and out for employees. Similarly, Granger built new mechanical, electrical, fire protection, lighting and ceiling systems overhead during building occupation without having any safety incidents or damaging any equipment.