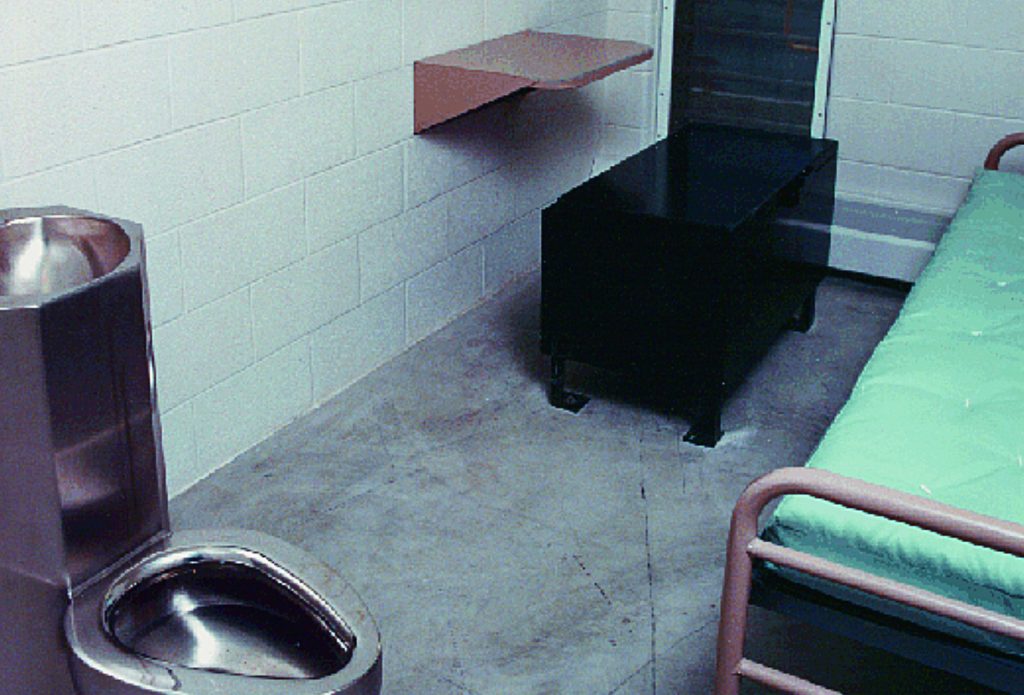 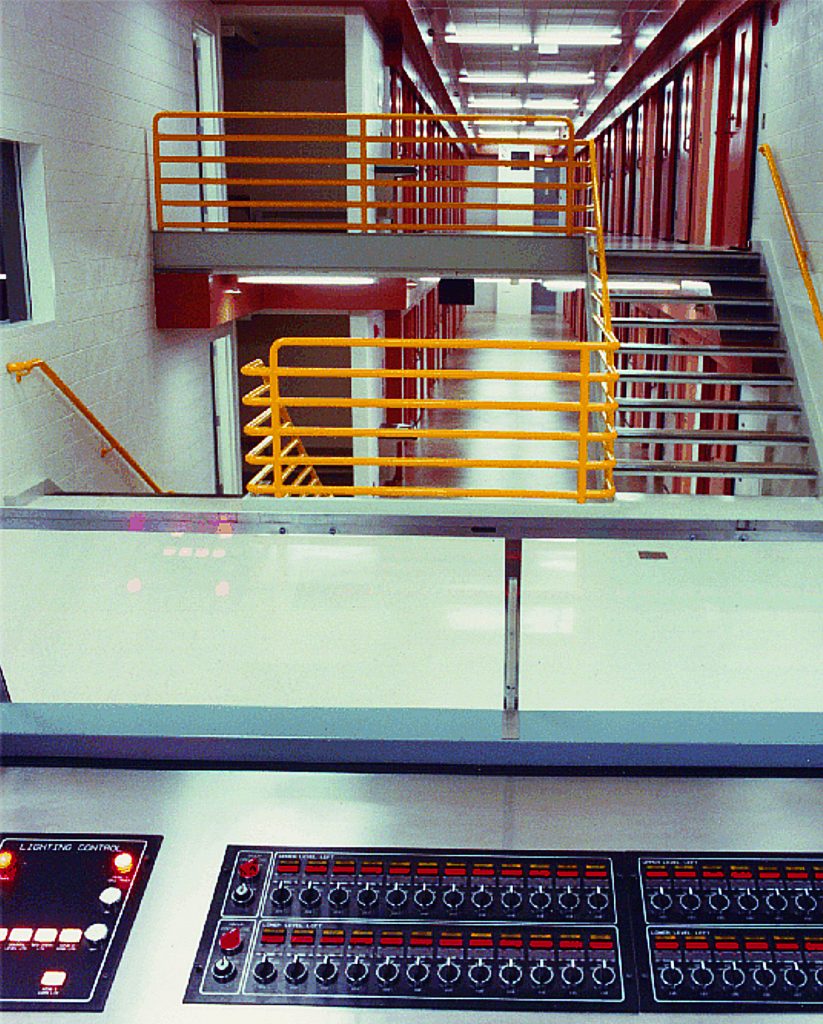 This was a third-generation facility, designed following a prototype developed for the State of Michigan’s correctional facilities. The Owners involved Granger early in the process to evaluate two precious facilities using the prototype and to incorporate changes for this facility that would enhance its design and decrease change orders.

In addition to the new permanent facility, Granger constructed a 140,000 SF temporary facility. This structure housed 640 beds for low-security inmates, and our team completed construction in only six months.

Our team complete all work on this projected within only 24 months. We also received only one call-back during the warranty process. This was a rare accomplishment for a project of this size and scope.