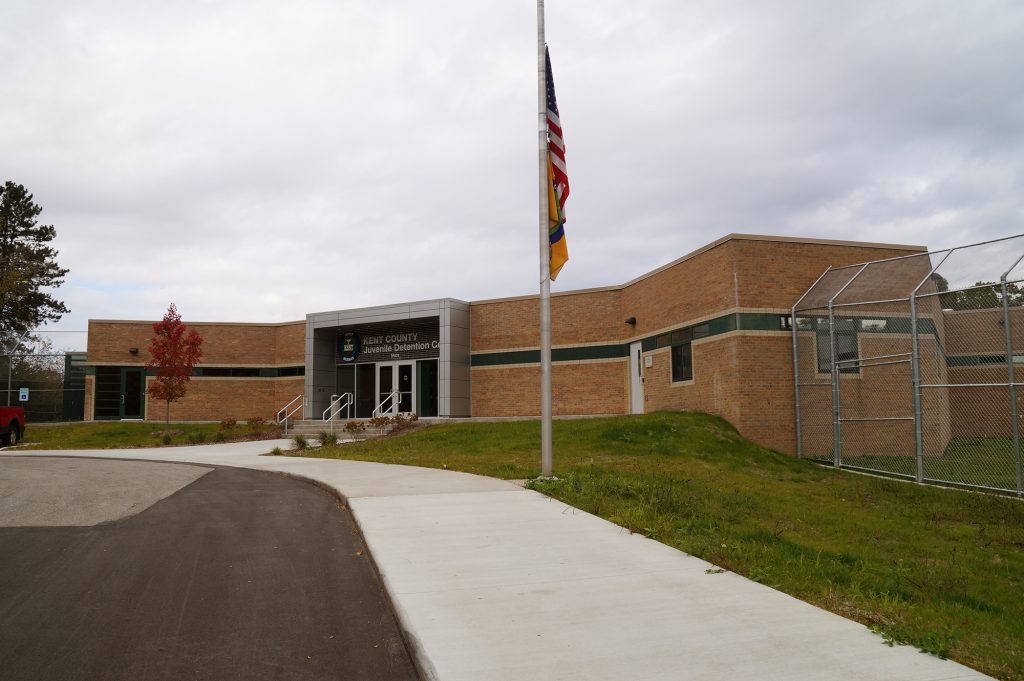 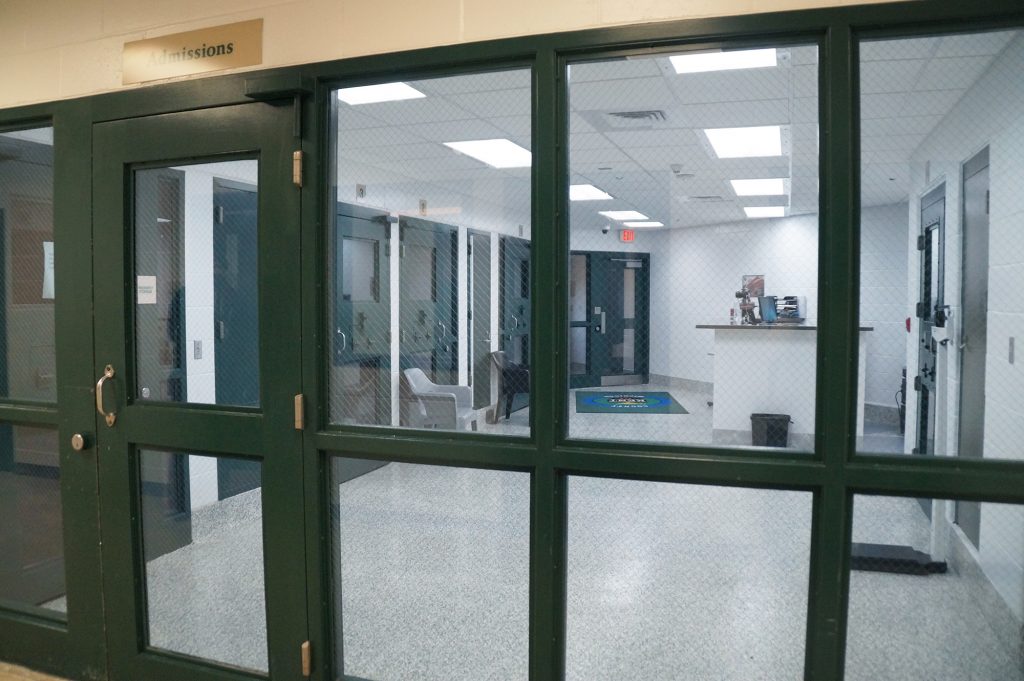 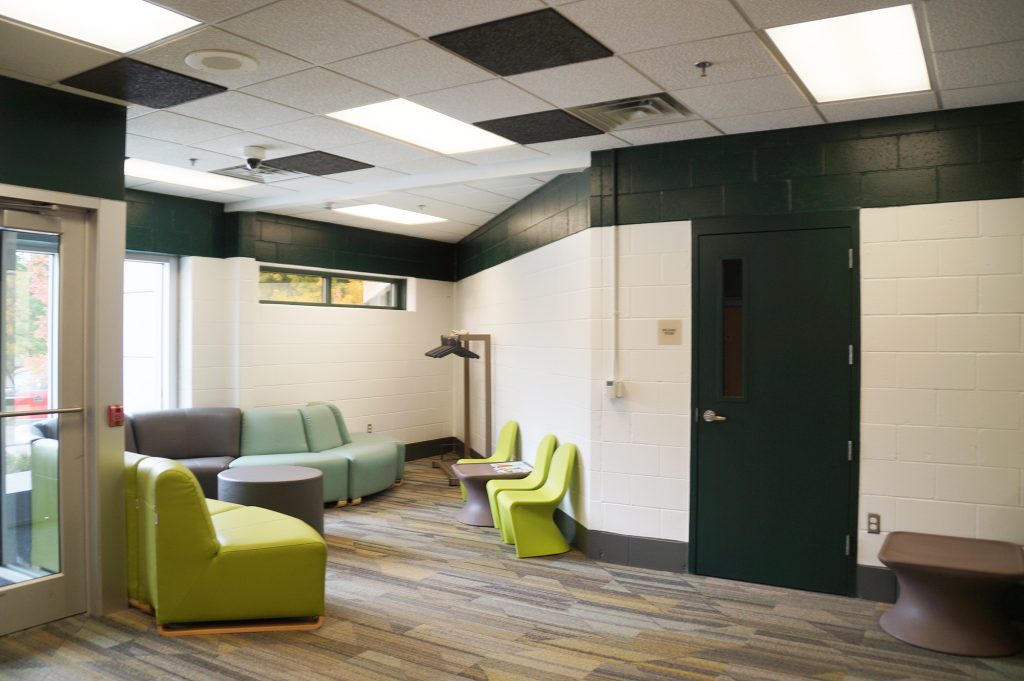 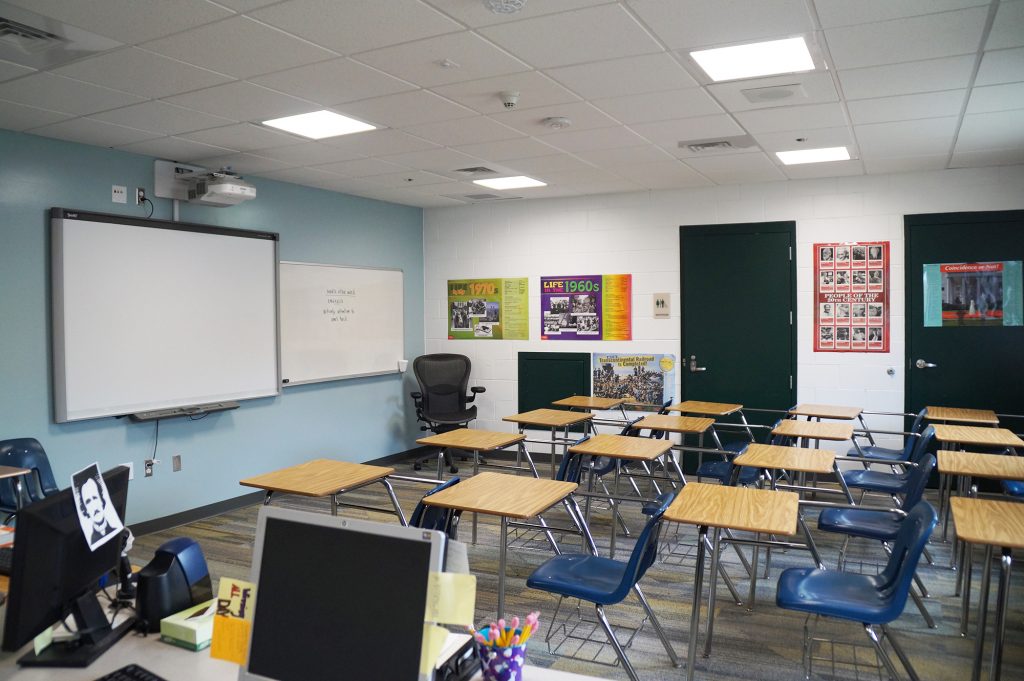 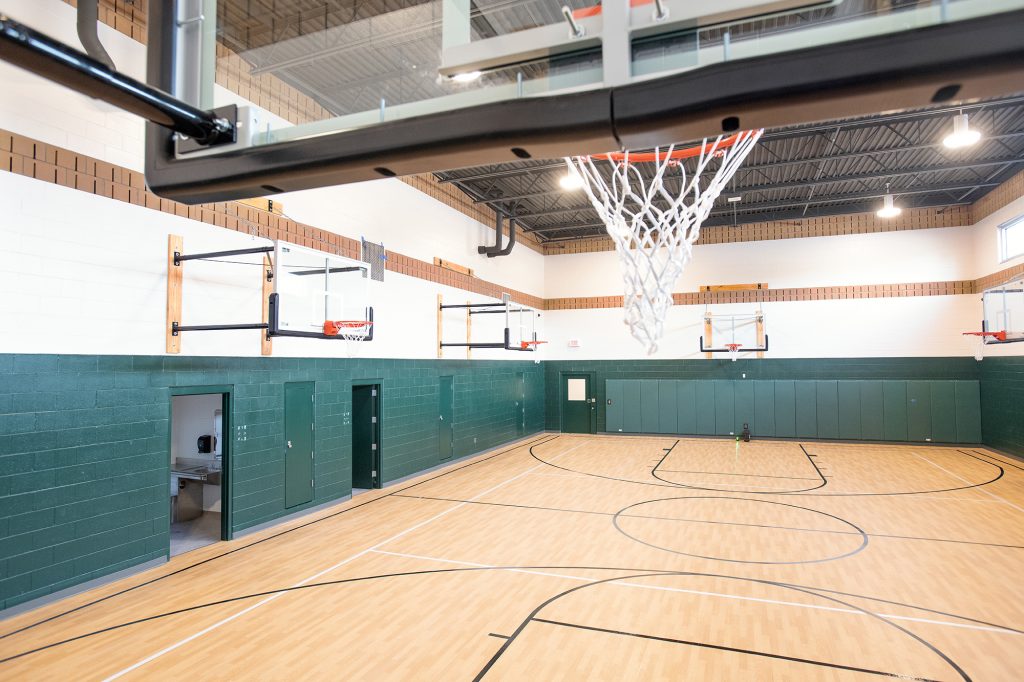 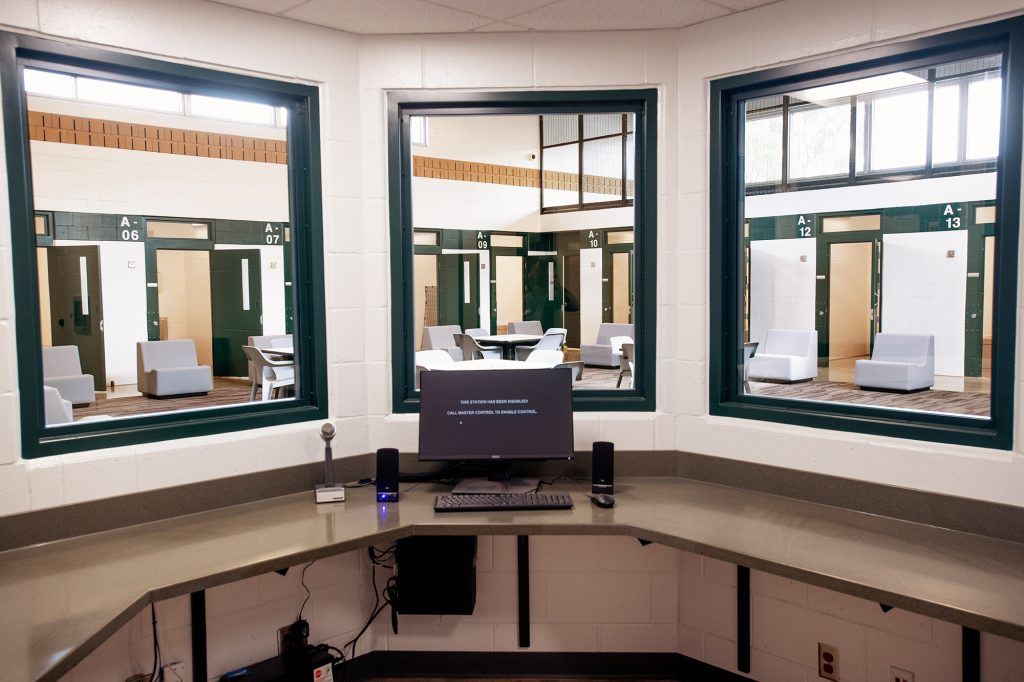 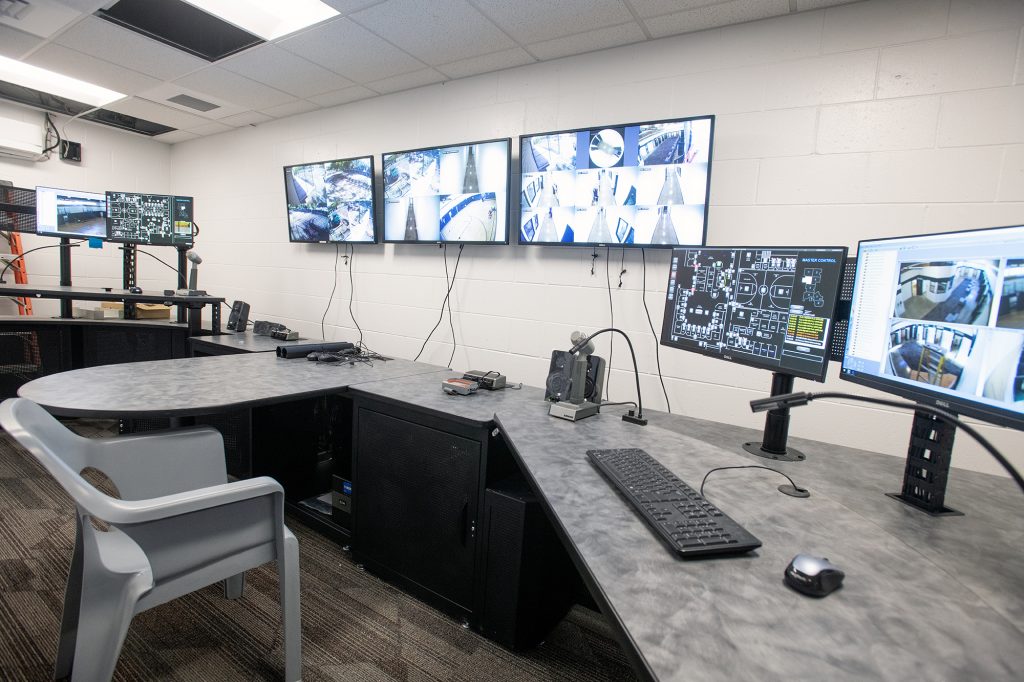 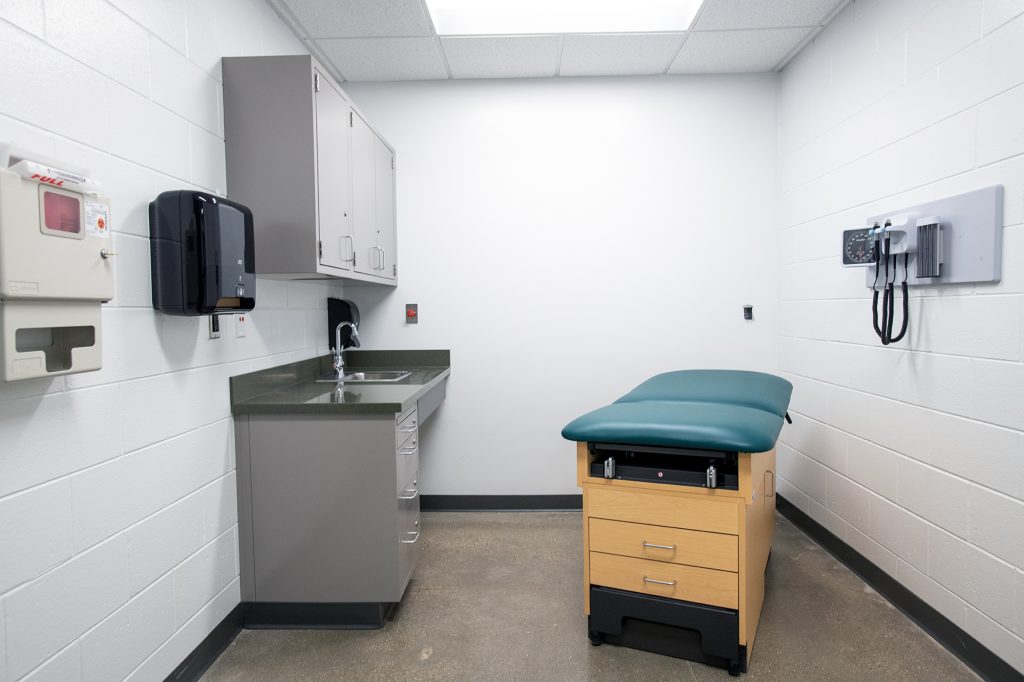 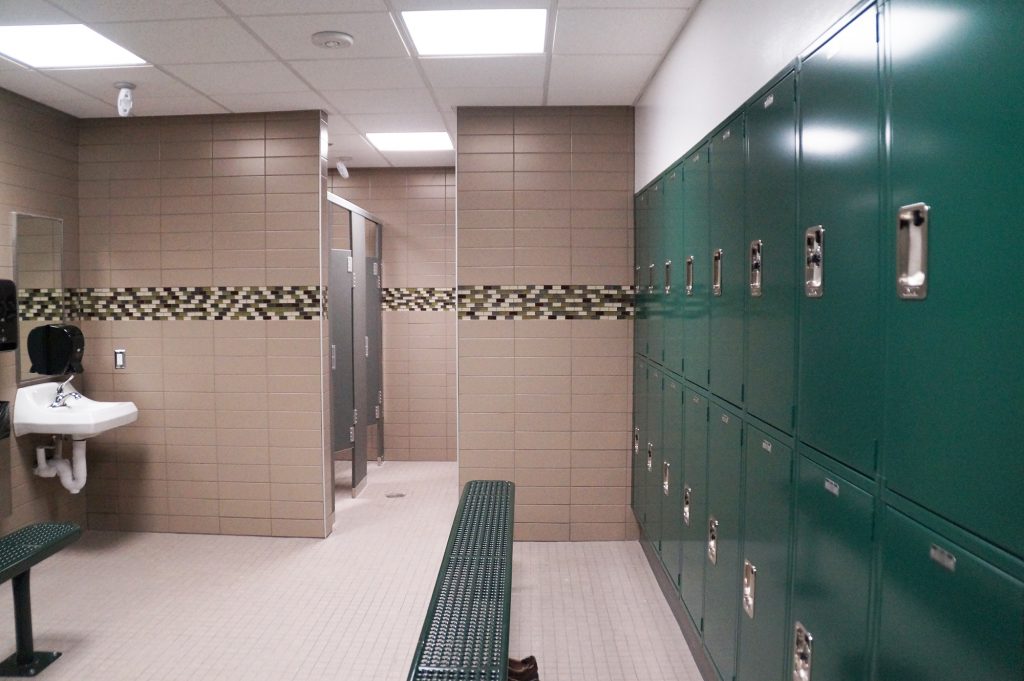 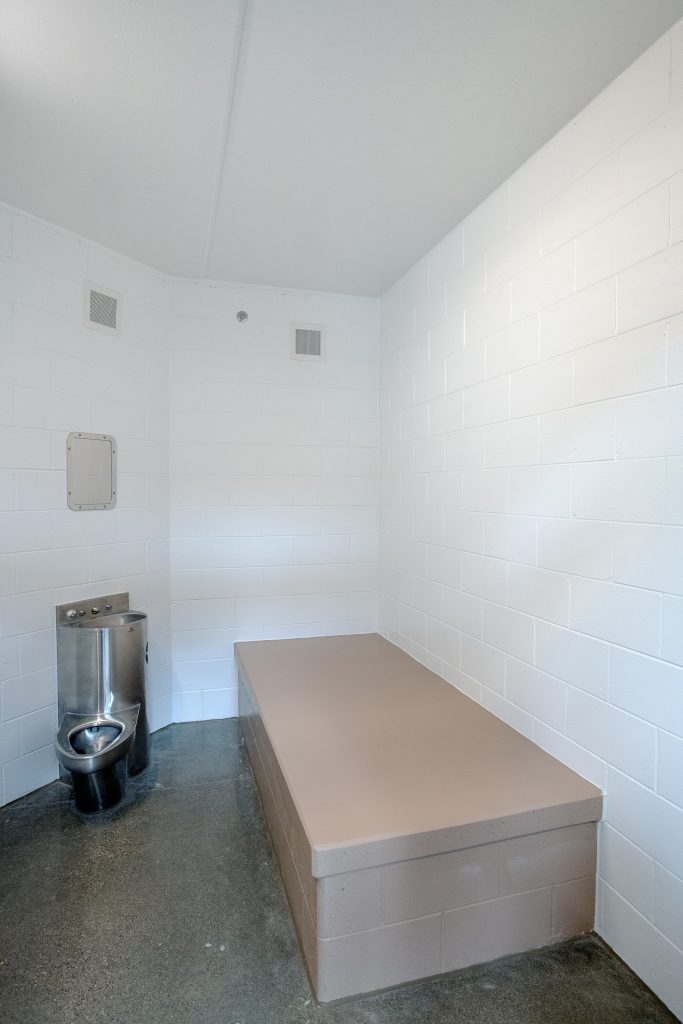 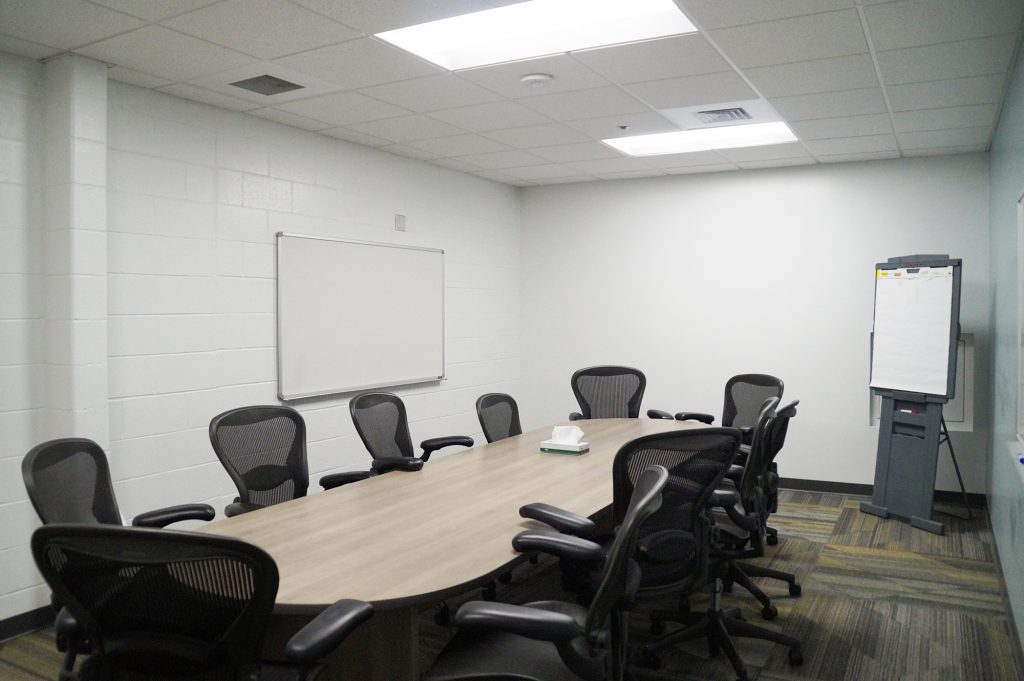 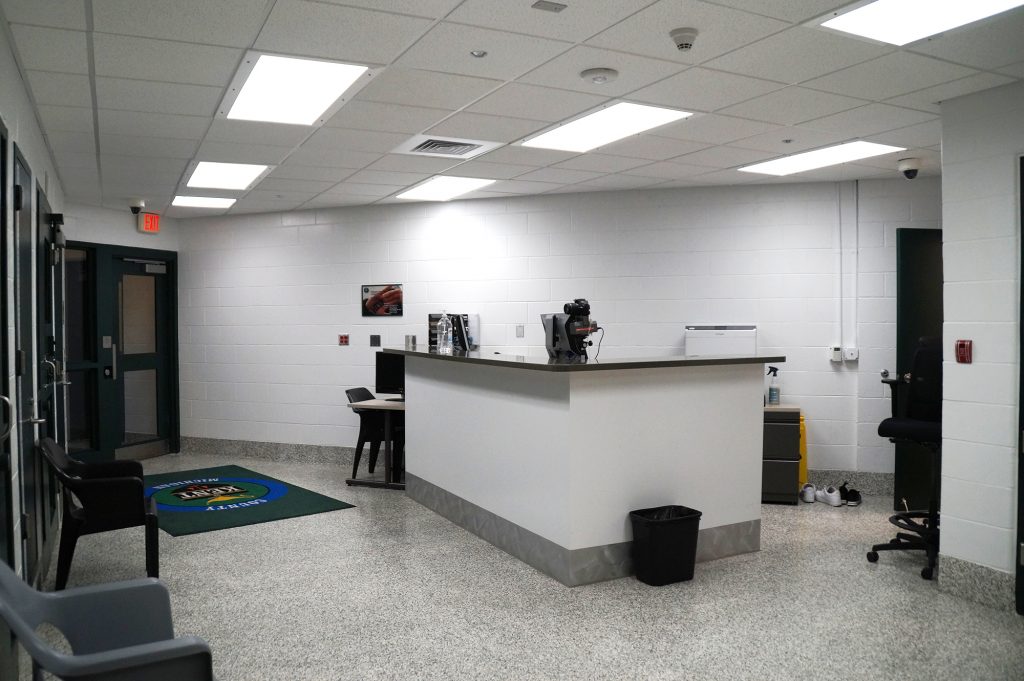 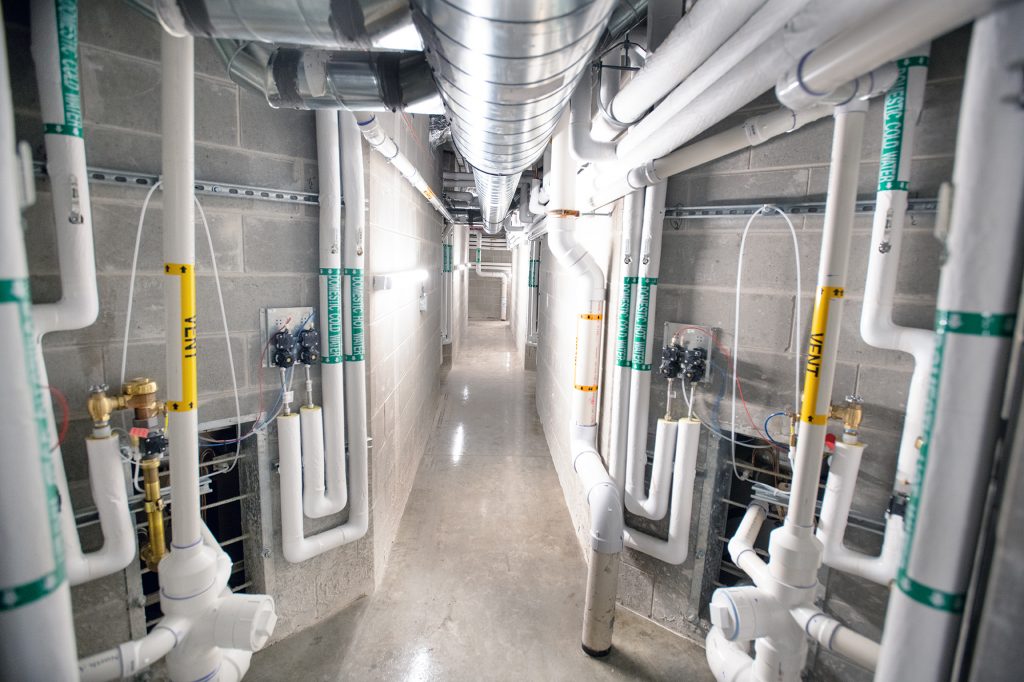 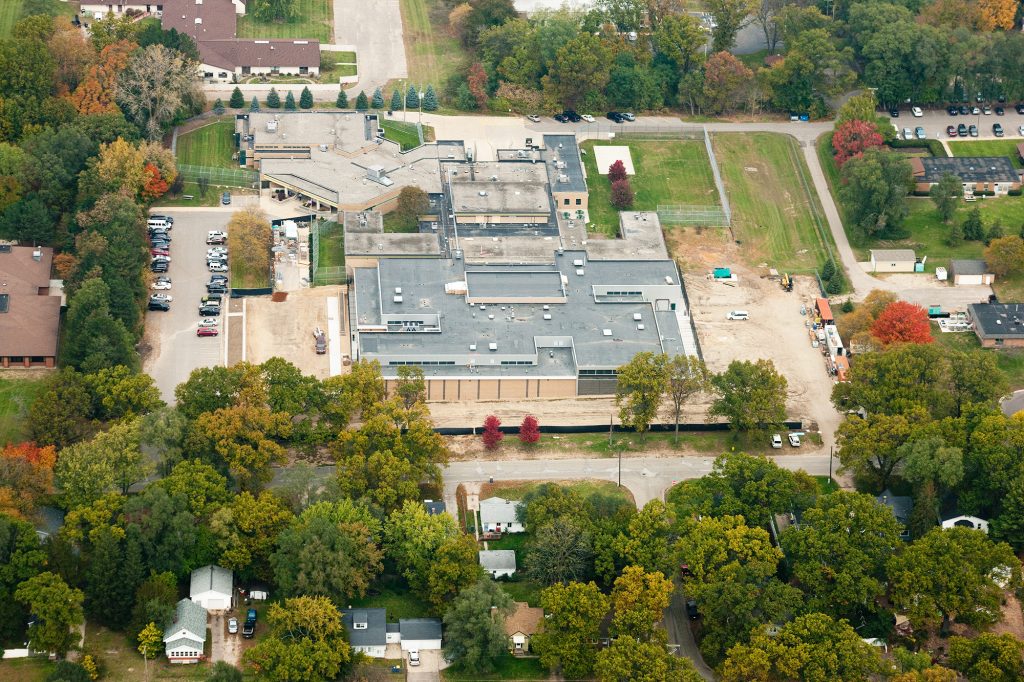 This project was Kent County’s first-ever experience using the IPD project delivery method, which included the use of design-assist contractors for 5 key trades. This was also the first-ever IPD corrections project in the state of Michigan.

The existing Juvenile Detention Center was comprised of a two-story section built in the 1960s that housed 28 boys and a single-story unit that housed 17 boys. An addition built in 1995 provided three pod-style housing units including two girls units for 16 residents and one boys unit for 8 residents.

This expansion project involved replacing the 1960s portion of the building, housing 45 boys, with a new 45,000 SF housing unit that increased the overall capacity by 37 beds. Once the addition was complete and residents moved over, the 1960s housing portion of the existing building was demolished and the remaining areas were renovated. The new addition offers a multi-purpose facility designed to provide pre- and post-disposition, safe and secure short-term care and custody for juveniles with a medical suite, learning center, game room and gymnasium.

There were approximately 10,000 SF of other renovations and small additions to the existing facility. These included MEP system improvements, upgrades to security systems and expansion of juvenile treatment program spaces.

The existing portion of the building remained completely operational throughout all phases of construction.