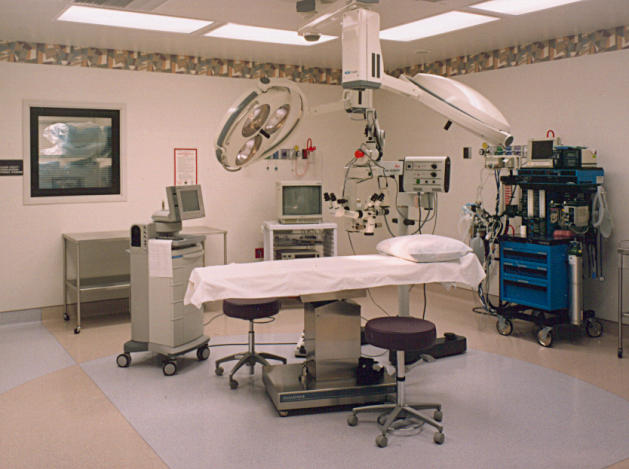 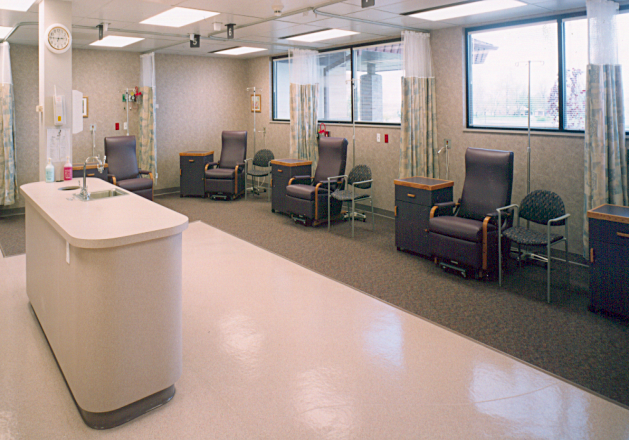 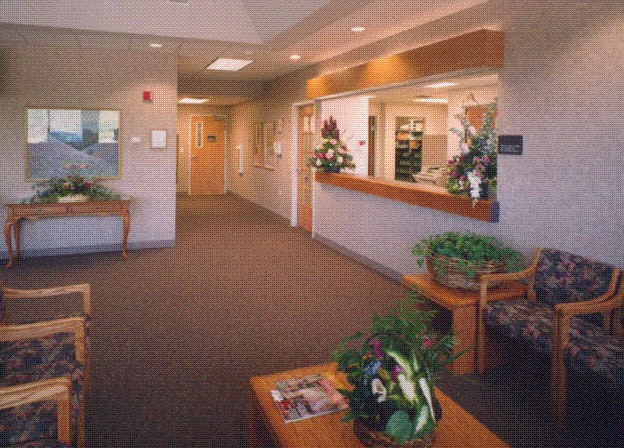 From fall of 1996 to spring of 1997, Granger Construction served as the Design-Build partner on the new Blake Woods Medical Park in Jackson, Michigan.

As part of this project, Granger also completed an ambulatory surgical center in a mere eight months.