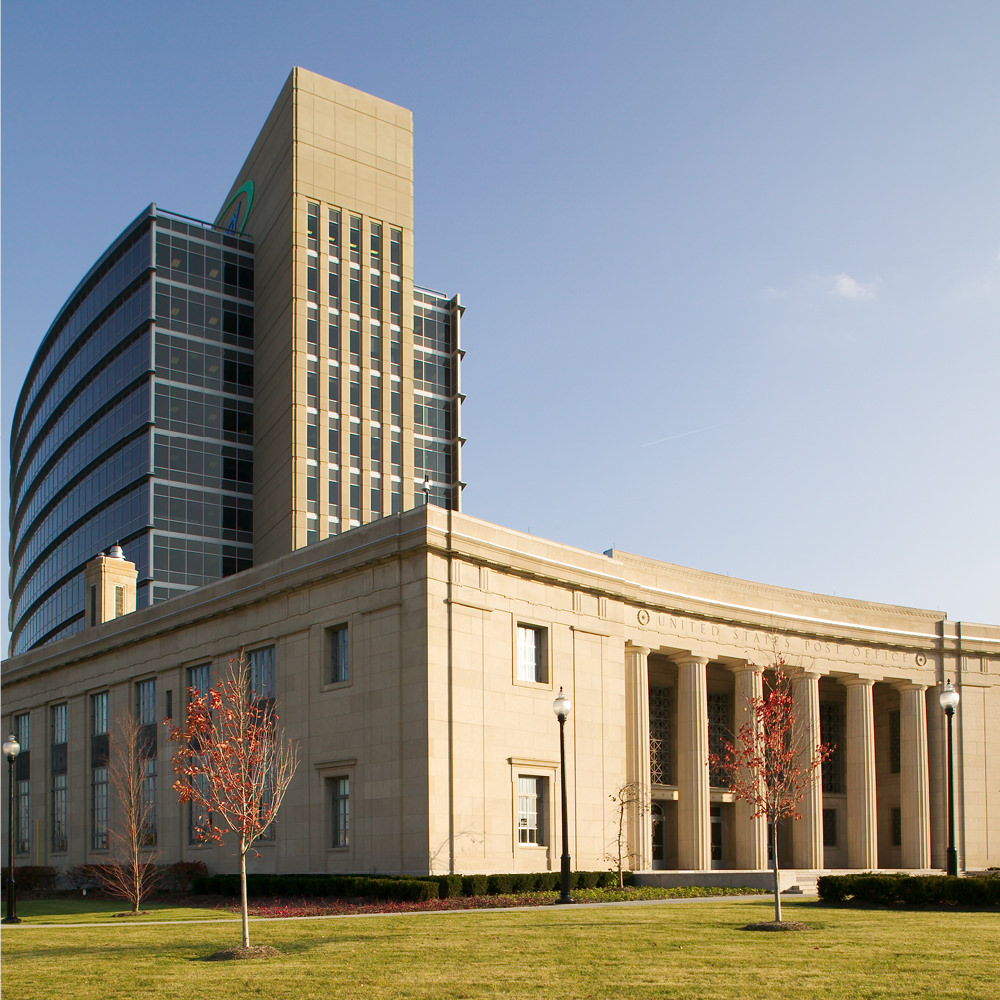 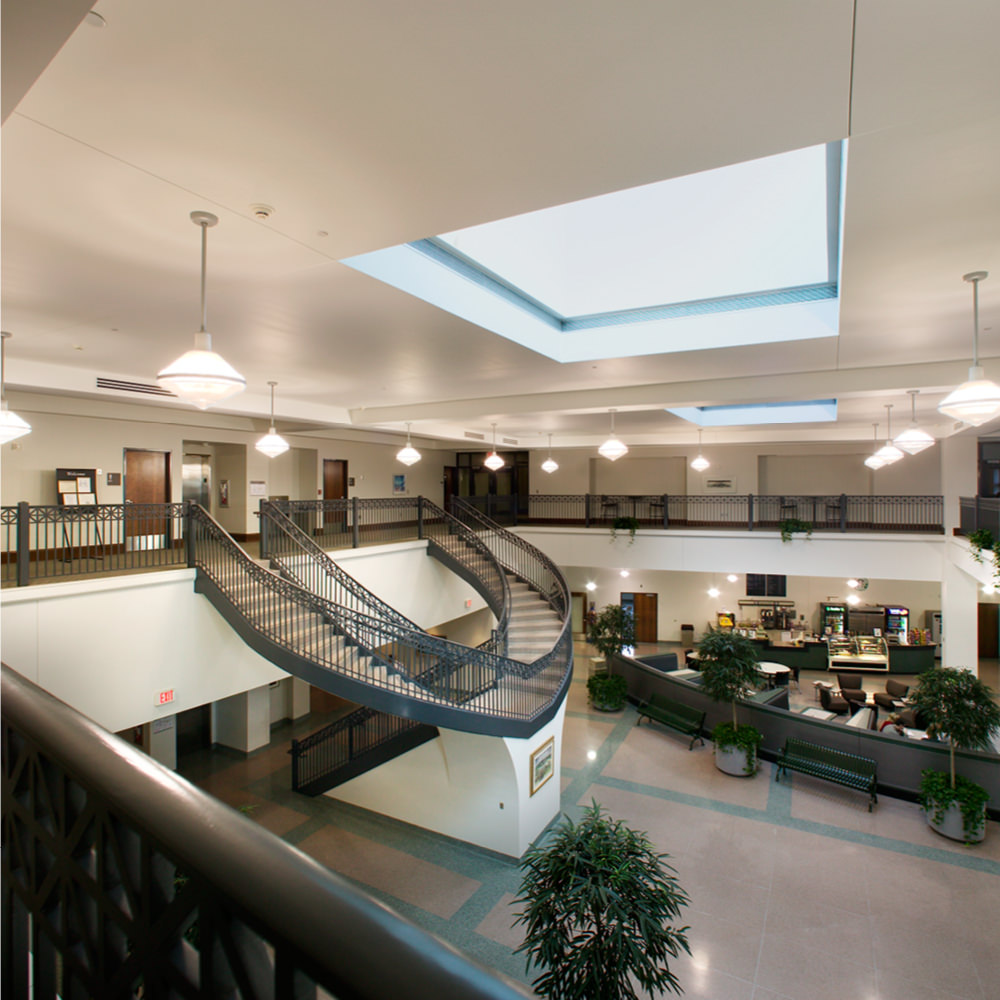 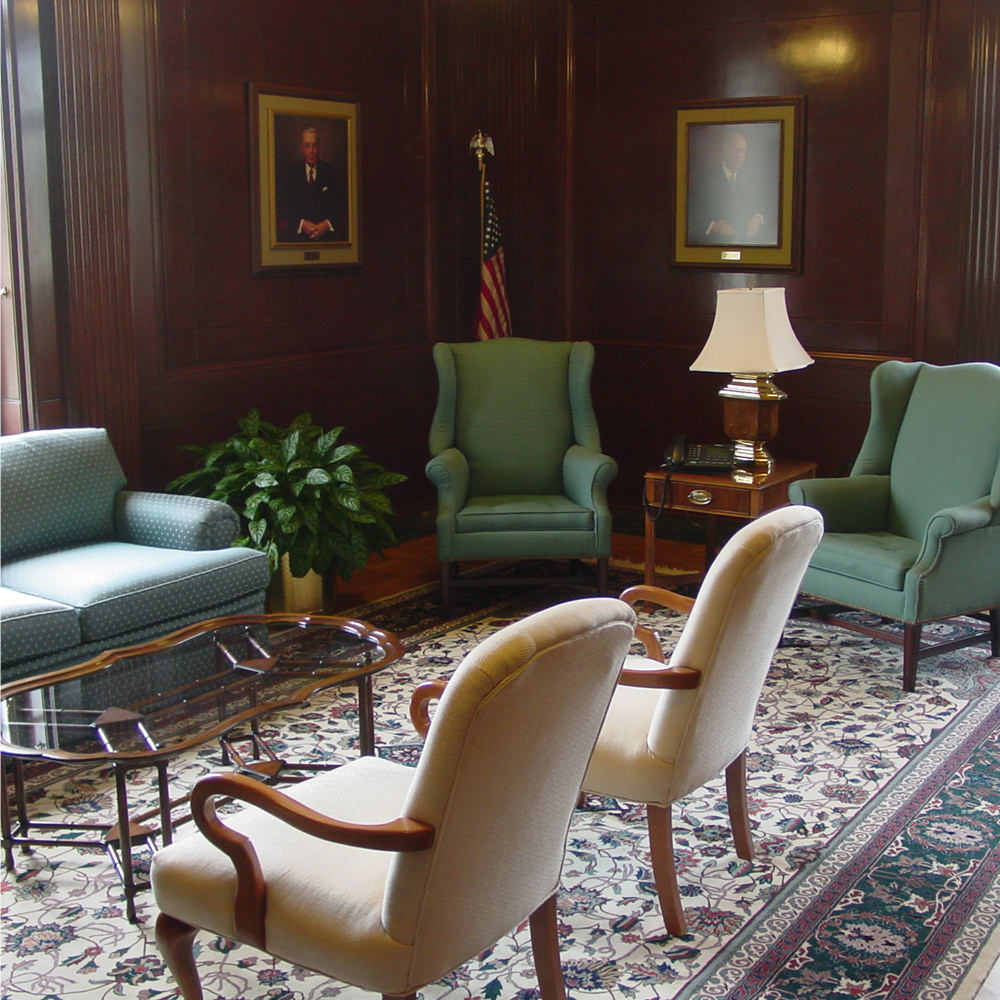 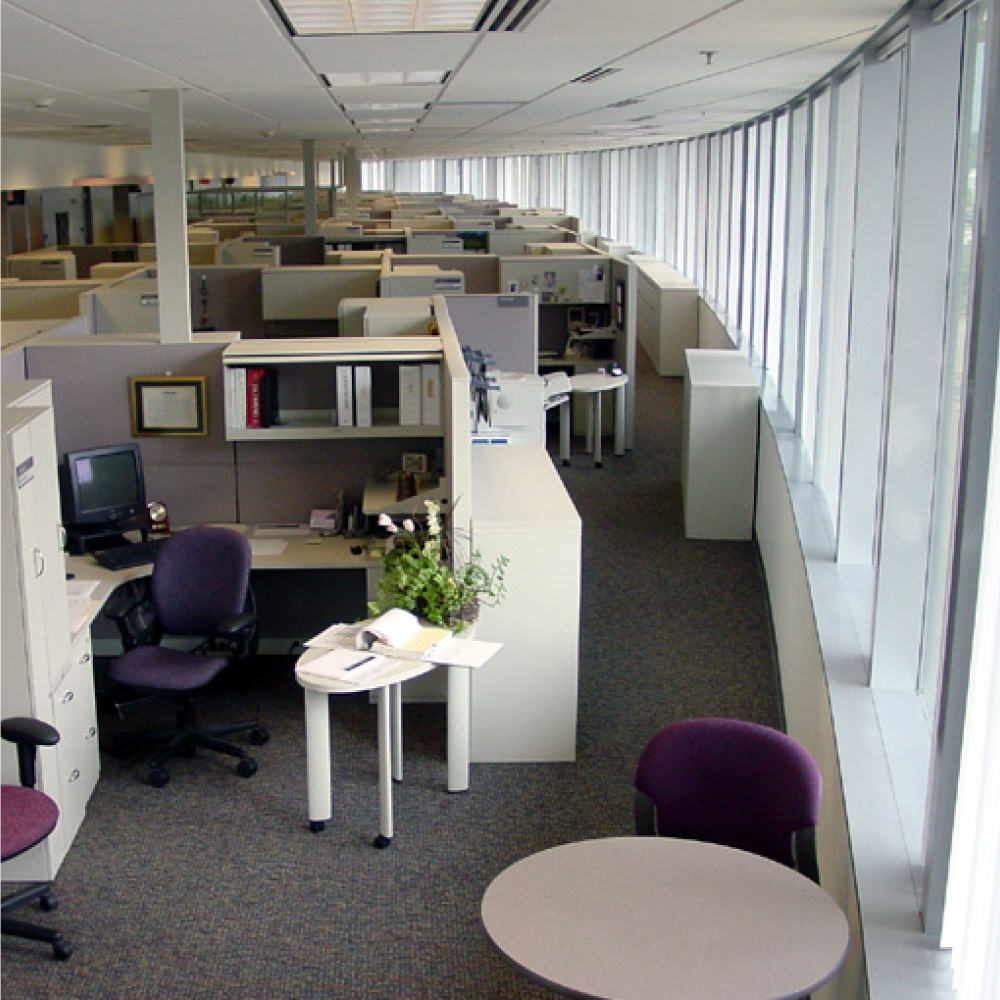 Consumers Energy chose Granger Construction to design/build a 12-story corporate headquarters integrated behind the restoration/renovation of a historic U.S. Postal Service Building which serves as the grand entry showpiece to the corporate headquarters and also houses conference and food service facilities. This 395,000 SF facility located along a major river in downtown Jackson won several state and national awards for its design and construction elements as well as for achievements in historic rehabilitation and preservation, environmental stewardship and outstanding partnering between Consumers, Granger and Granger’s design team. Serving as beautiful bookends on this brownfield site are two City of Jackson Parking Structures with a total of 1,040 spaces, also constructed by Granger at an additional value of $13.6 million. Granger pulled this whole development together with the Consumers Energy and City of Jackson integrating these projects seamlessly to create a crown jewel in the heart of the city. Project Awards: