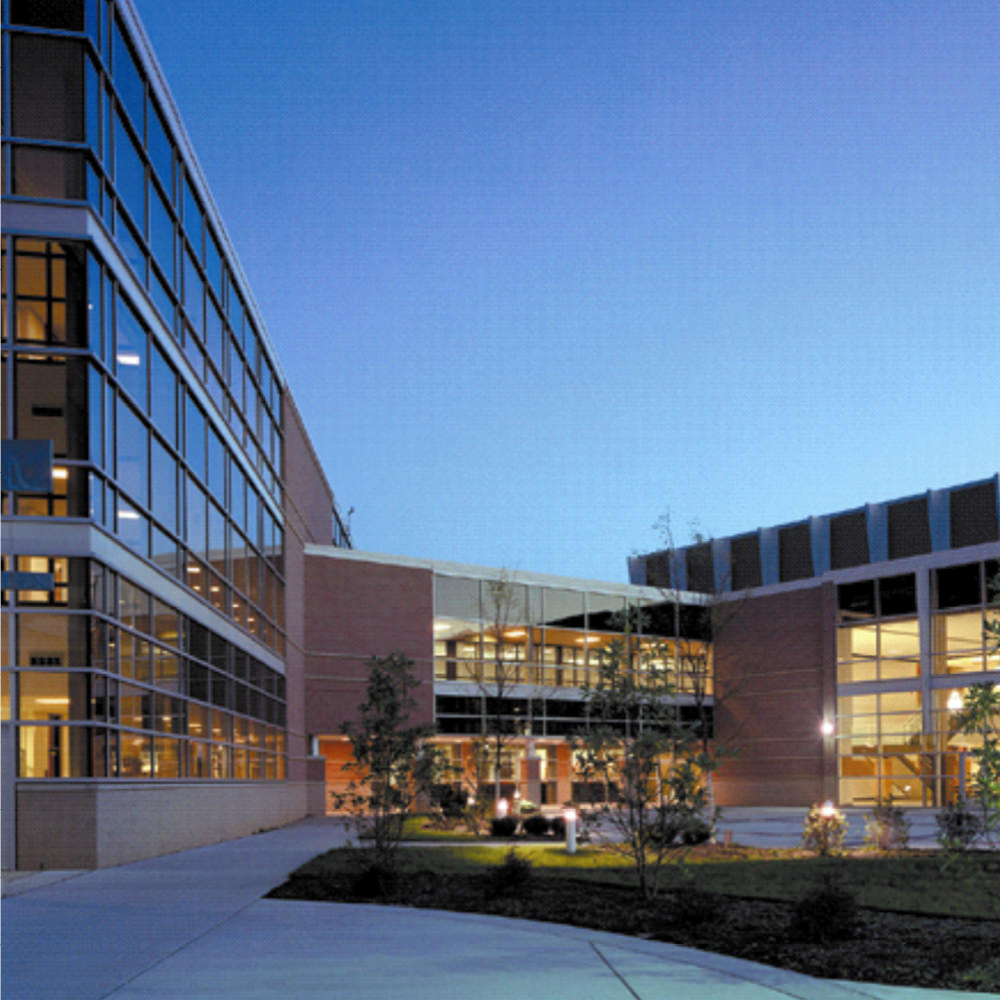 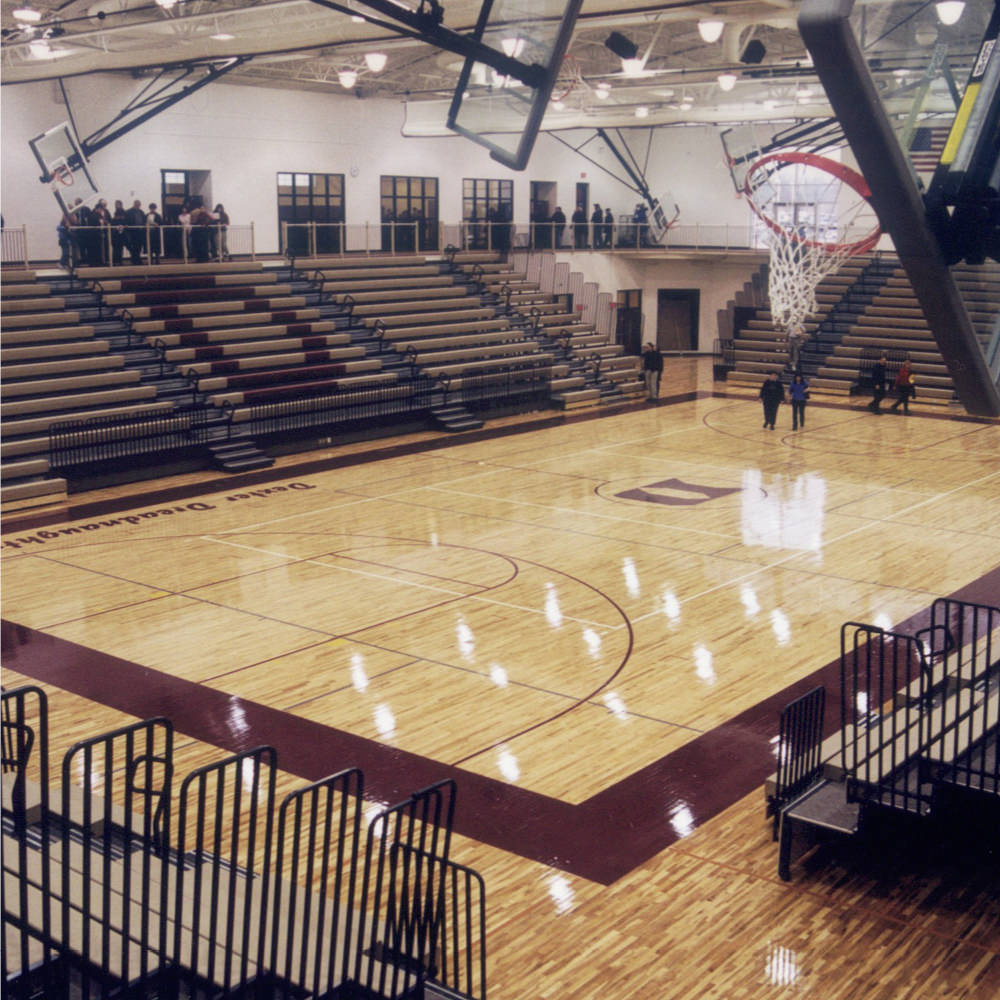 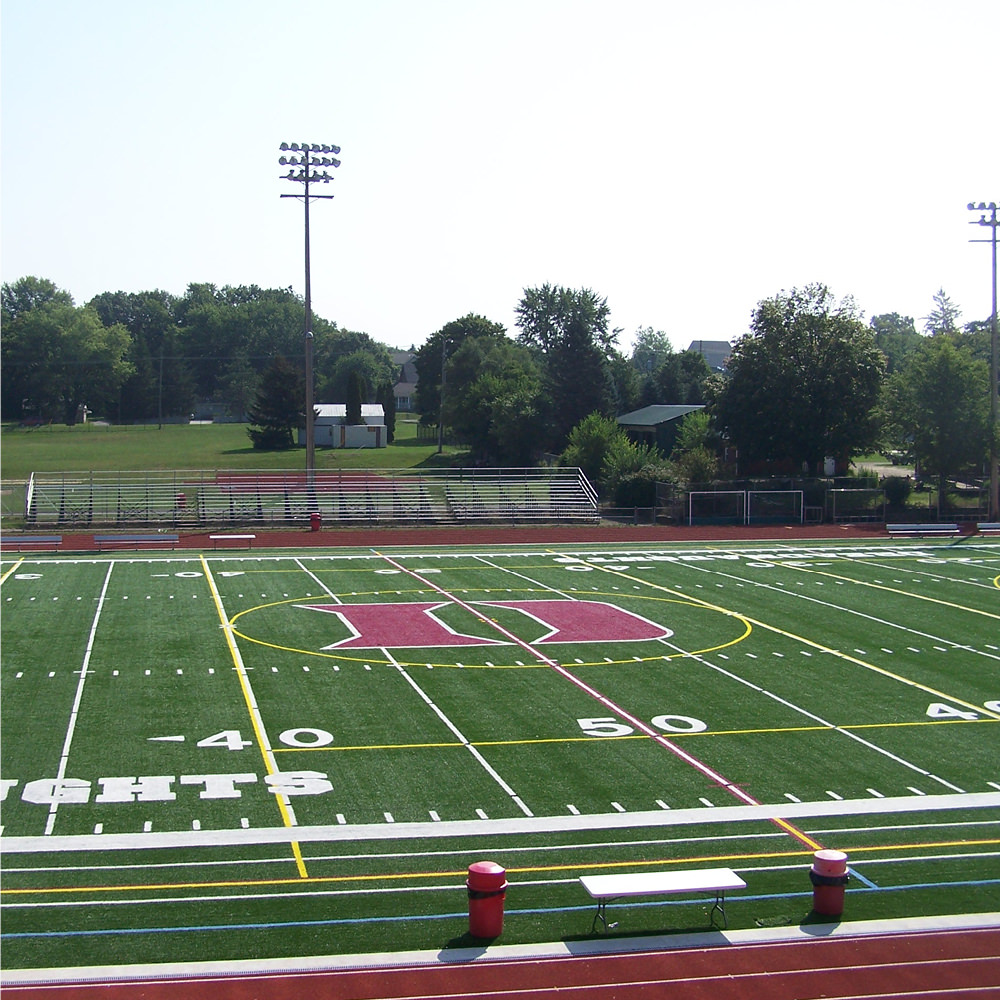 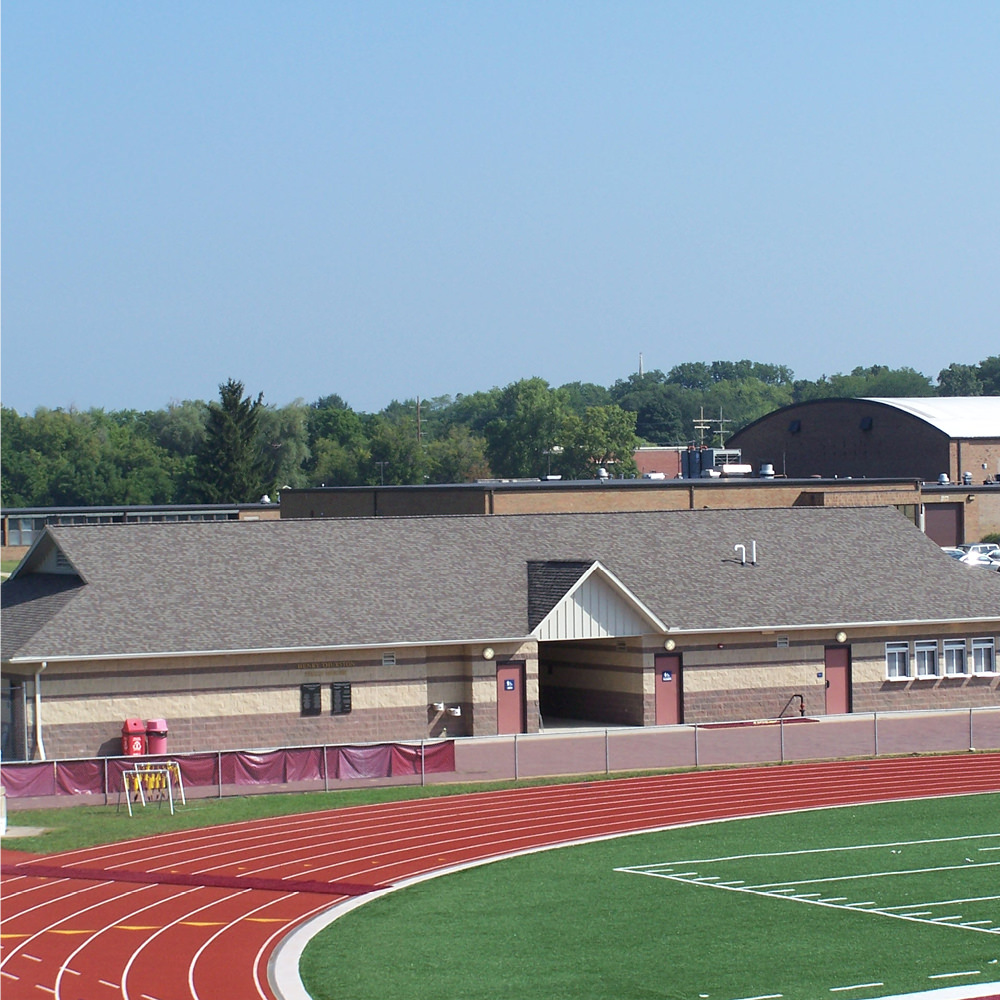 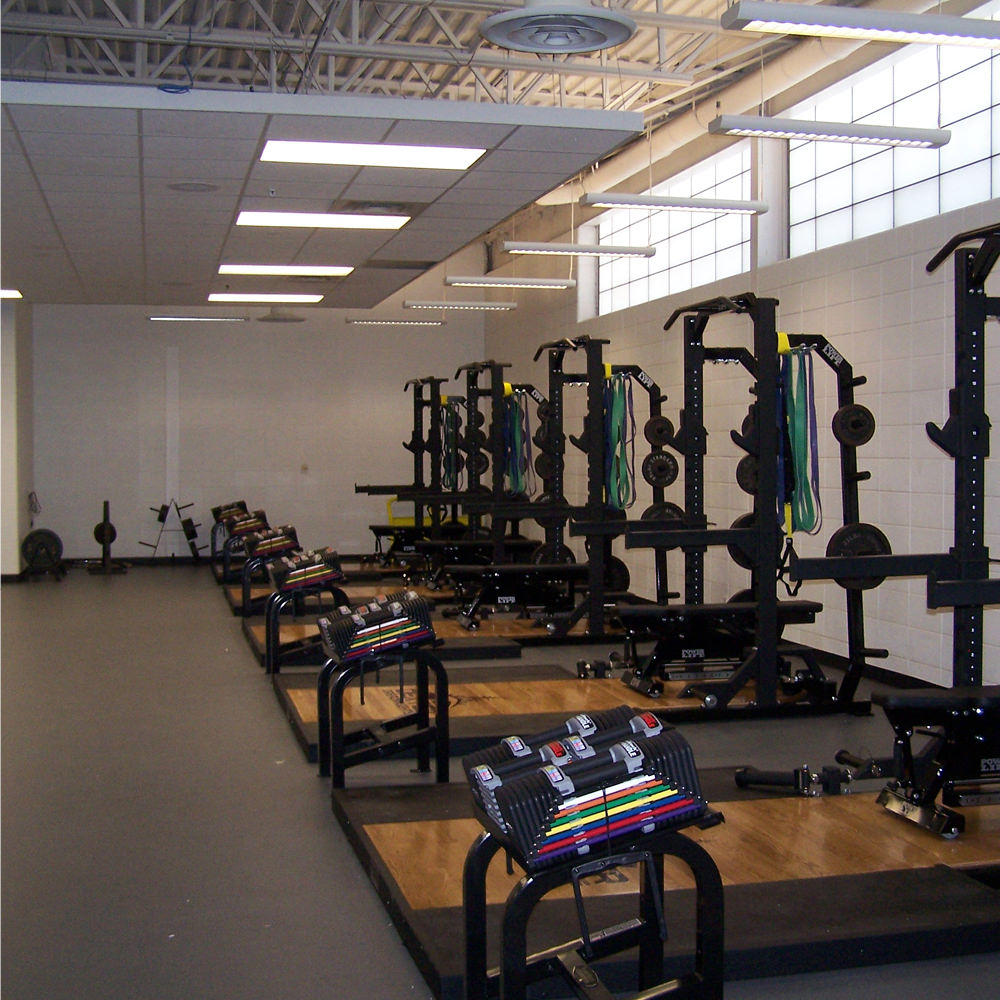 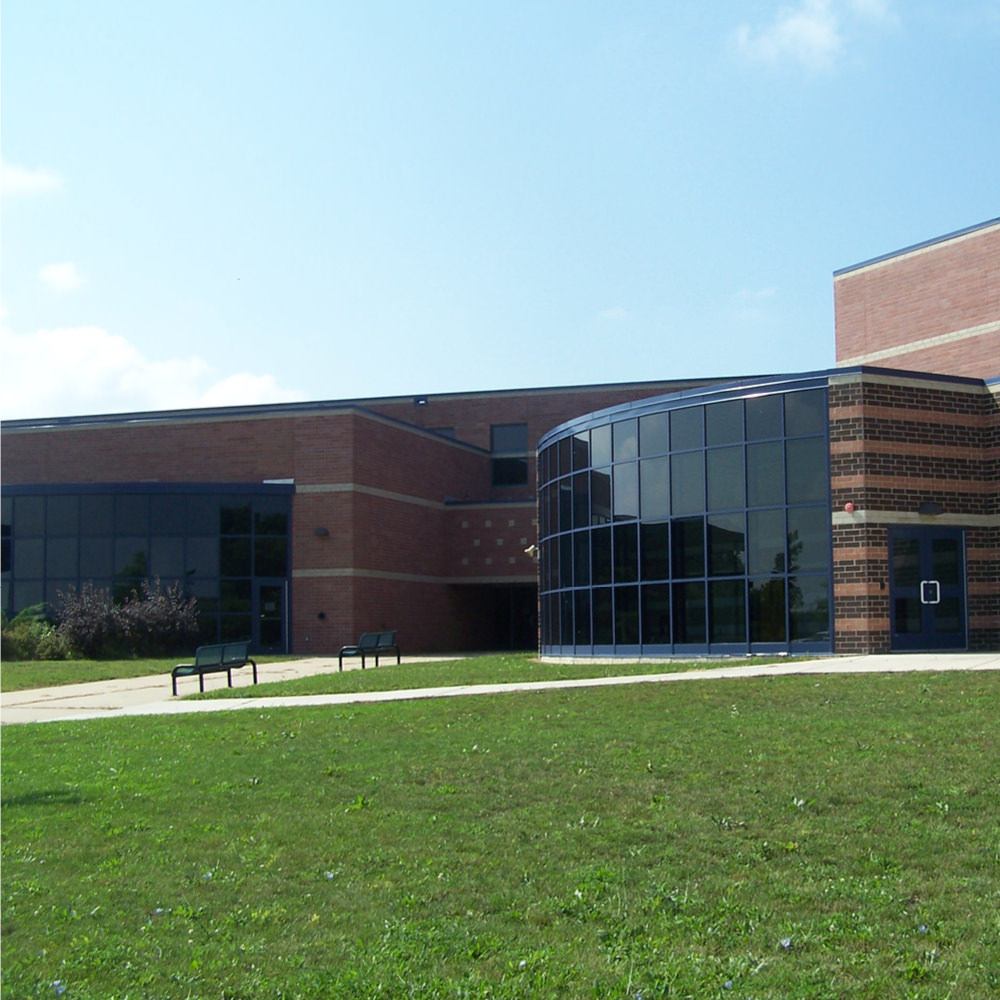 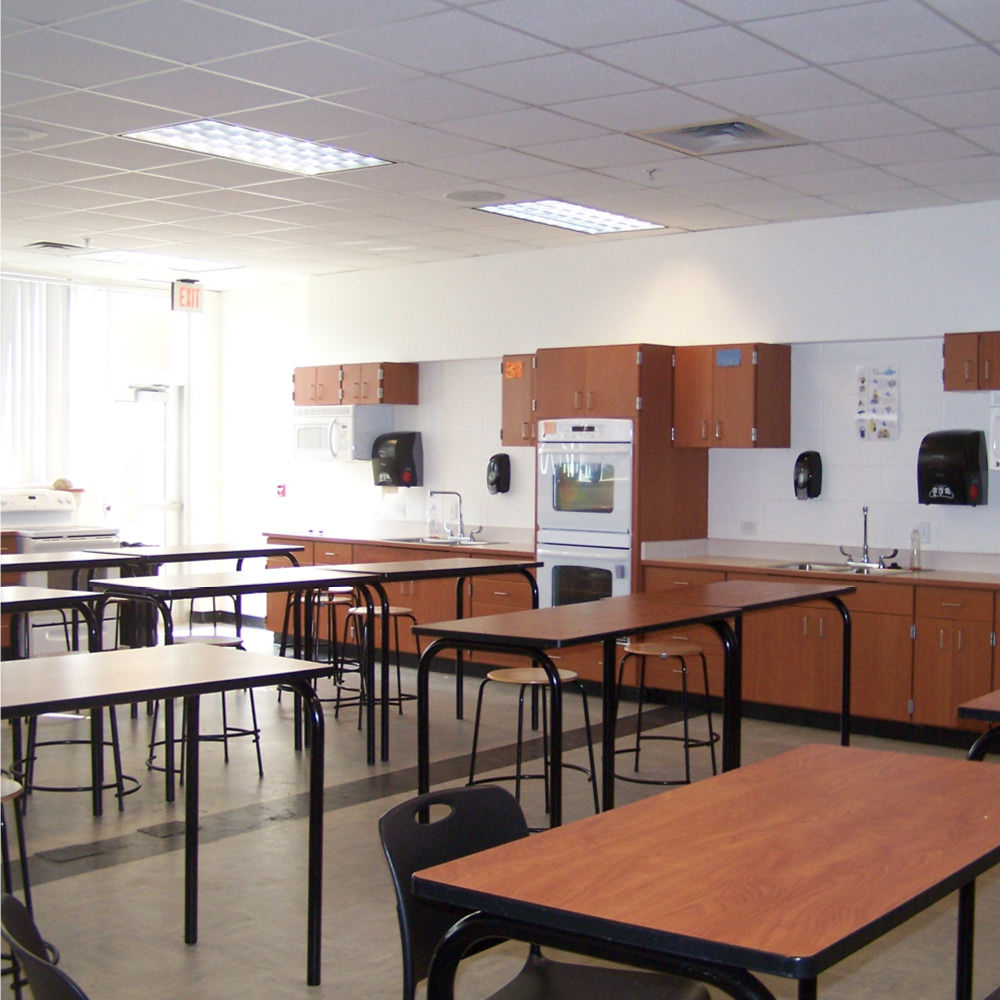 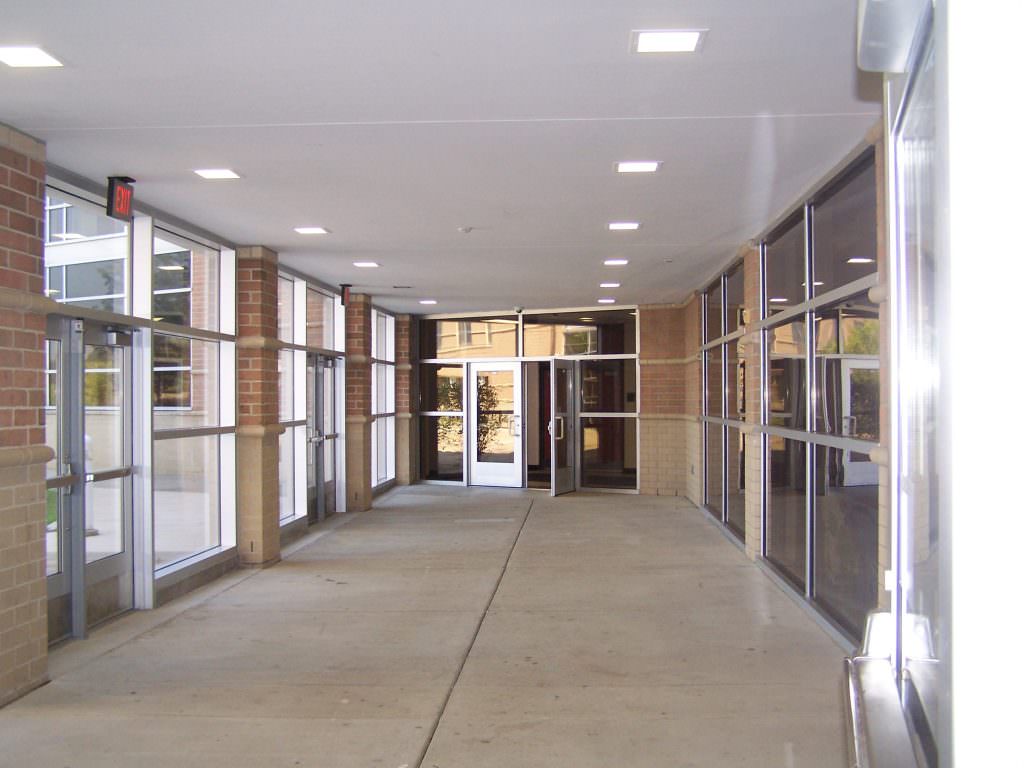 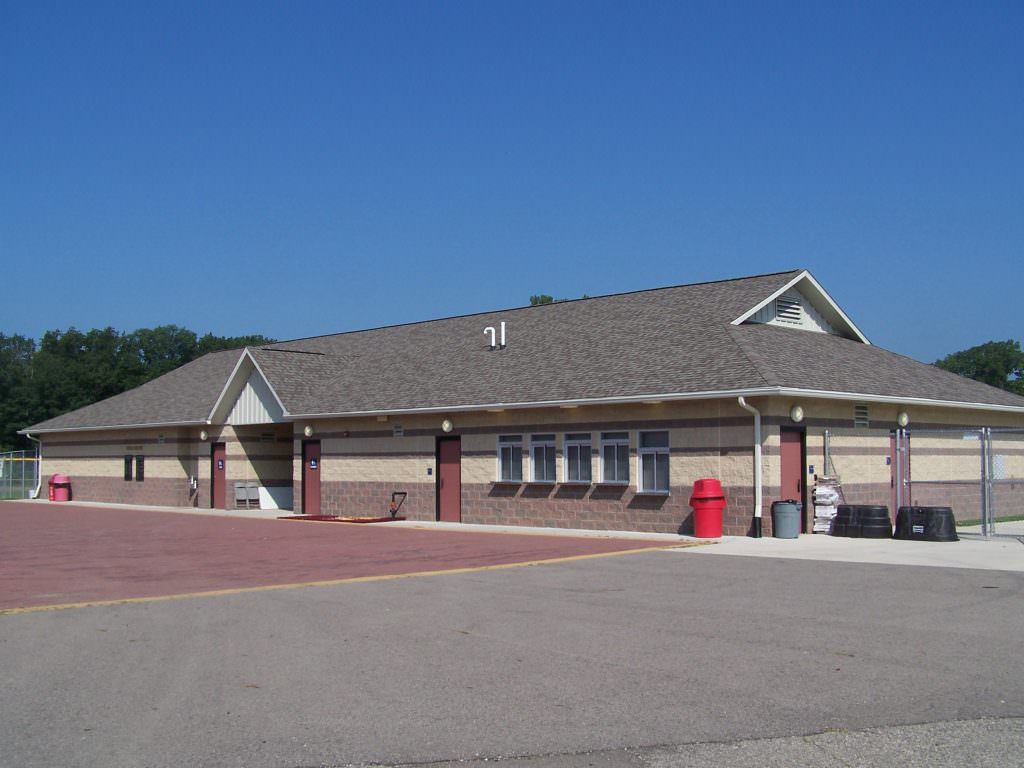 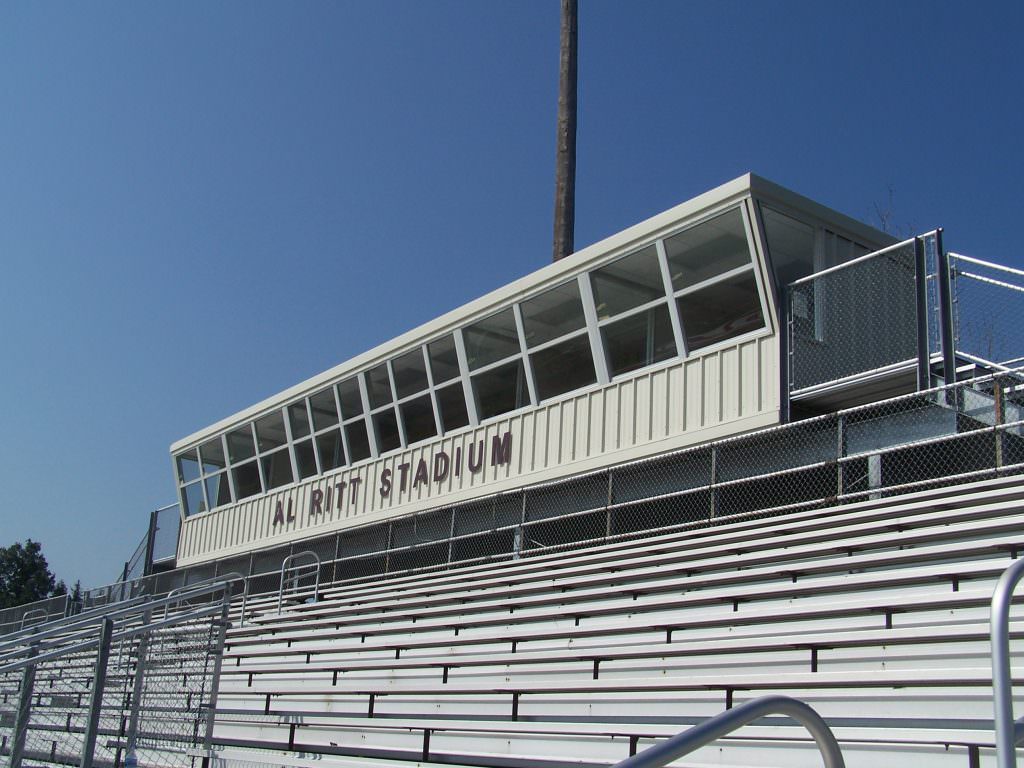 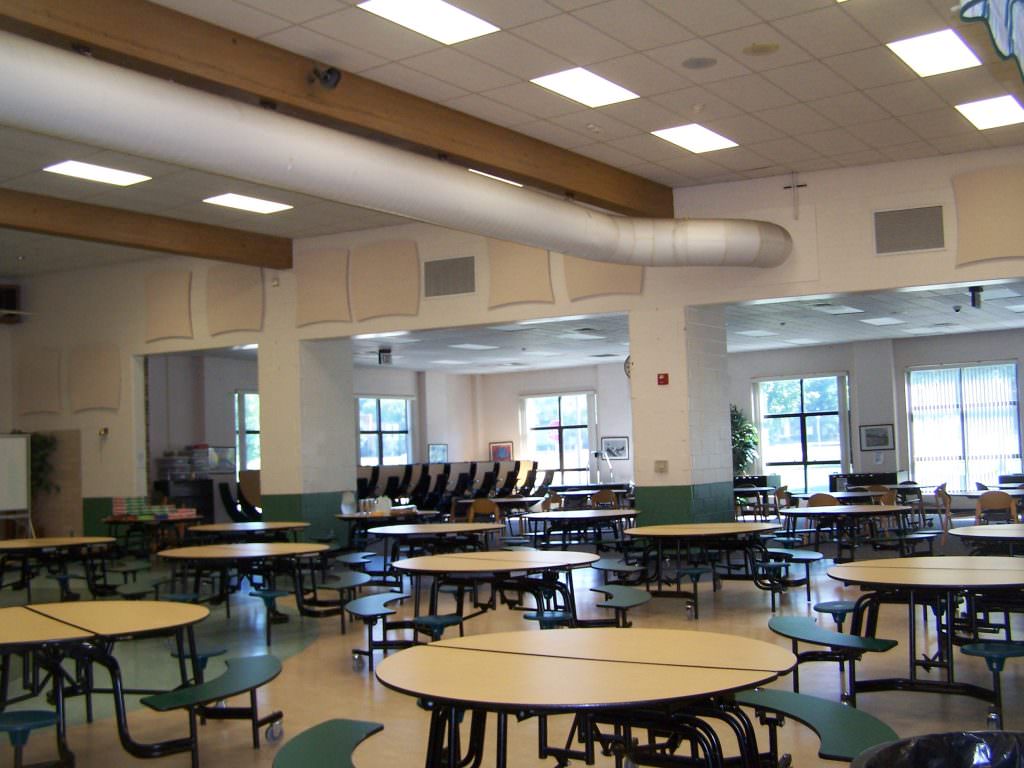 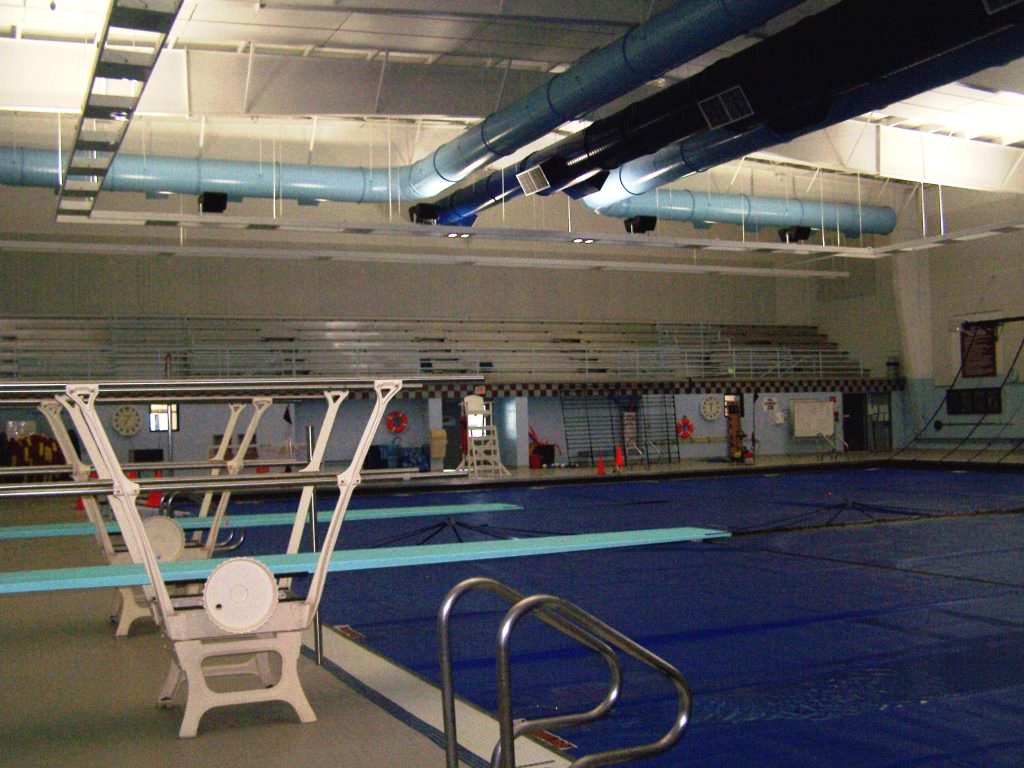 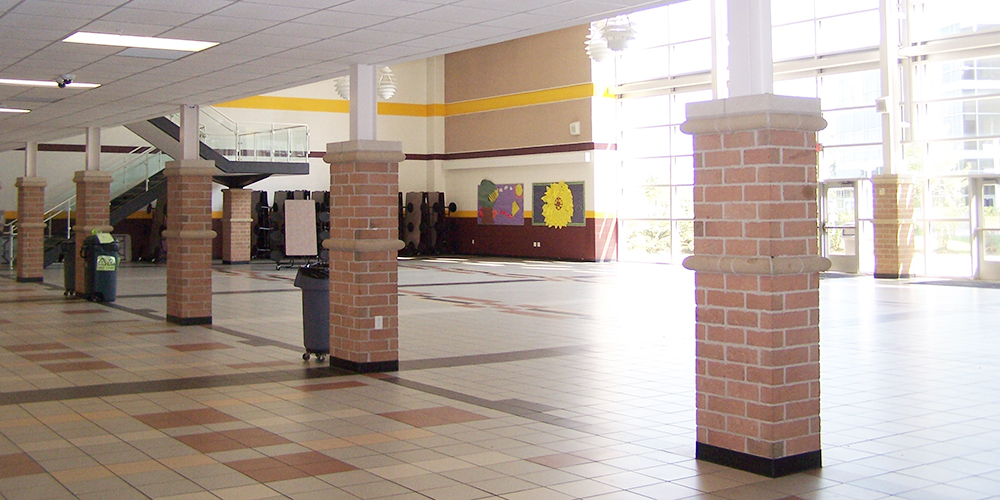 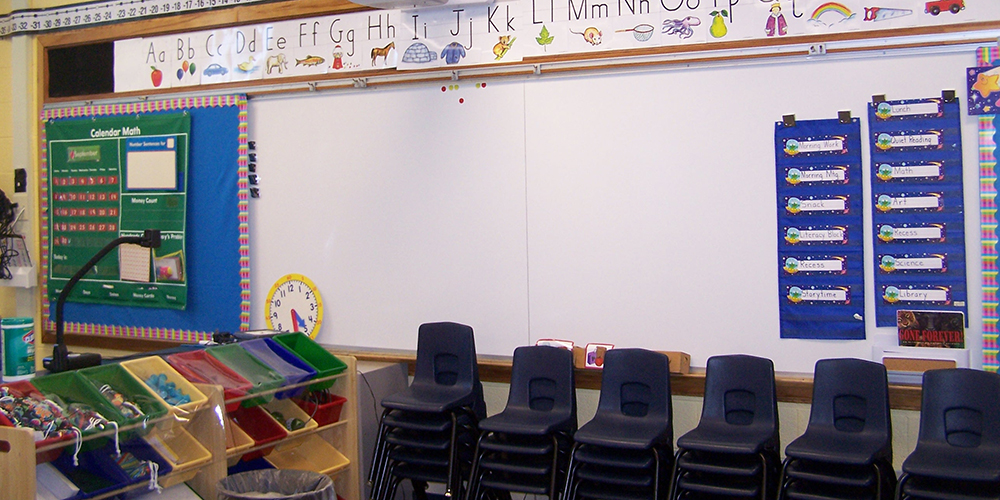 The 2008 bond marked the third straight bond program that Dexter selected Granger to perform, which impacted all eight buildings in the District as well as a new central bus hub, a campus connector and various improvements to athletic facilities. Some of the features by facility include: