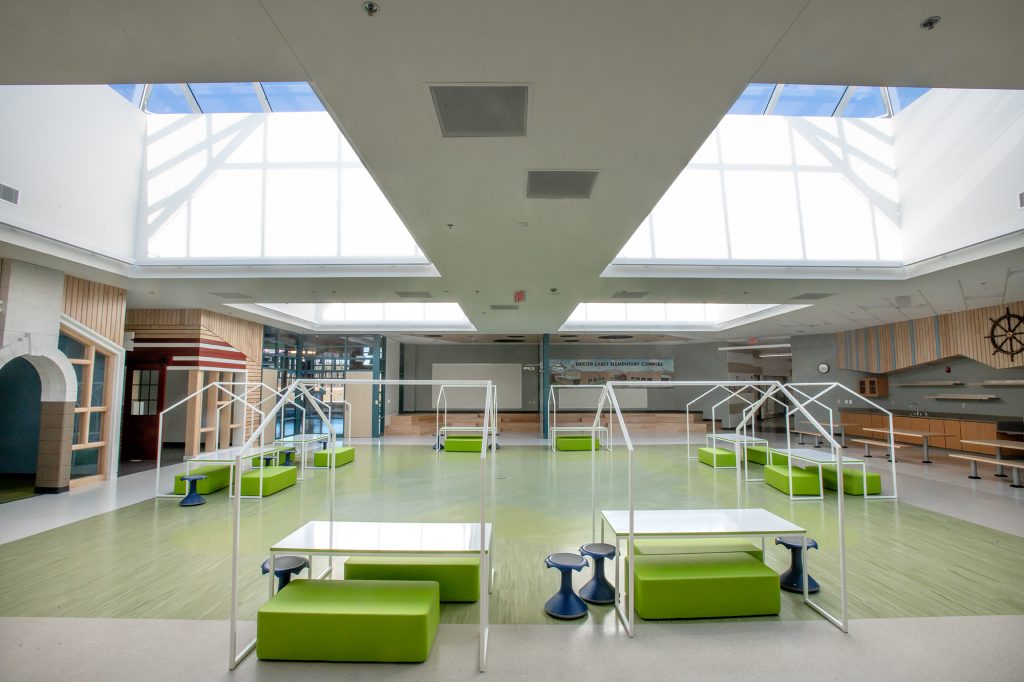 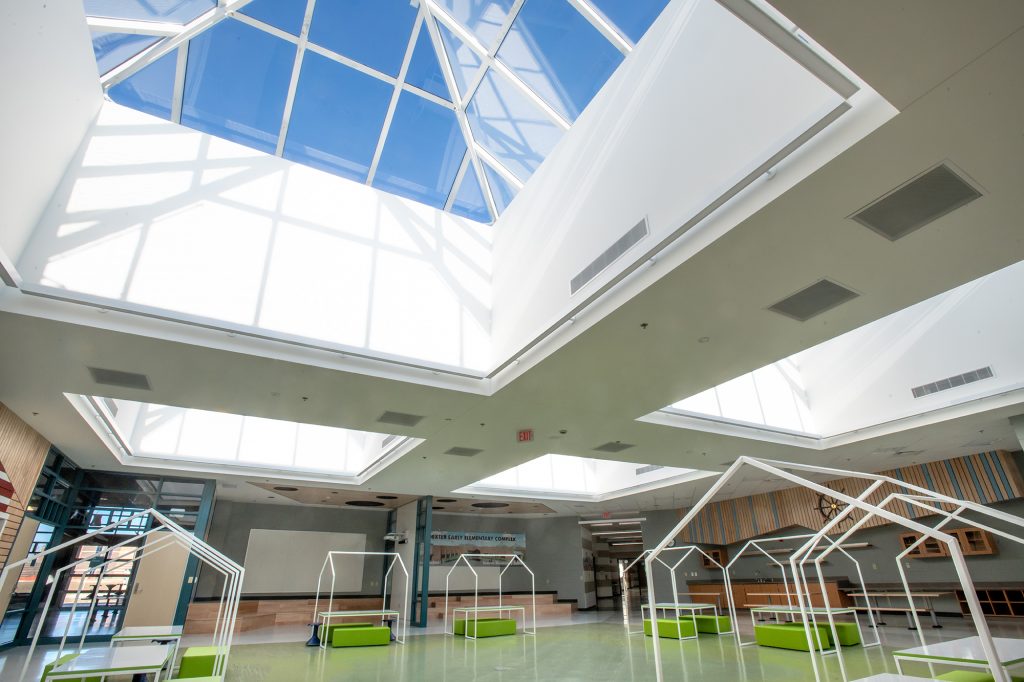 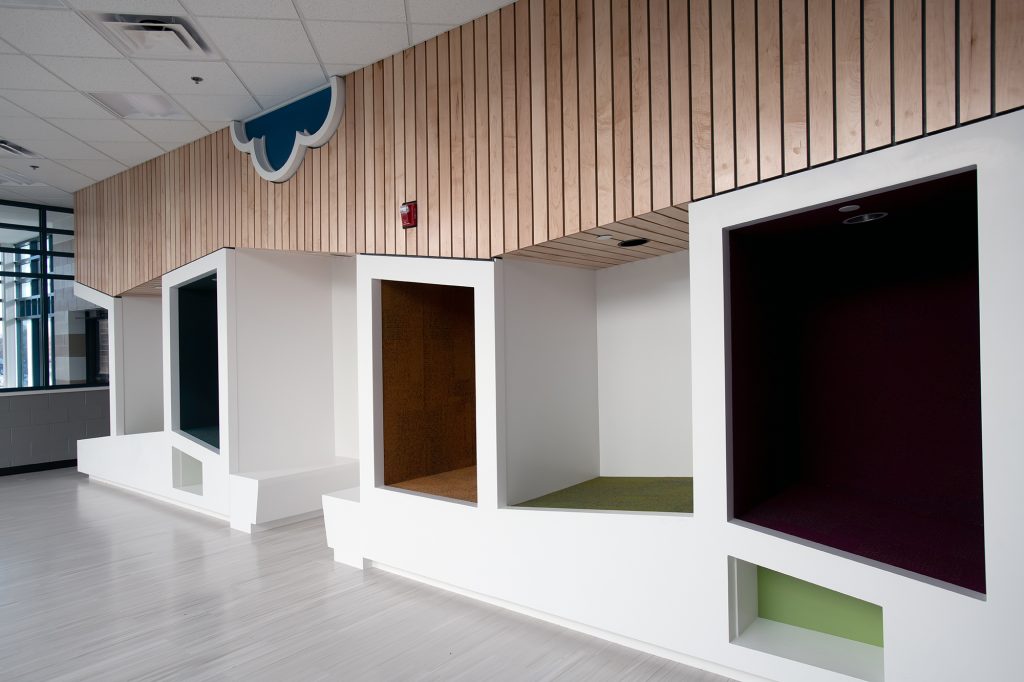 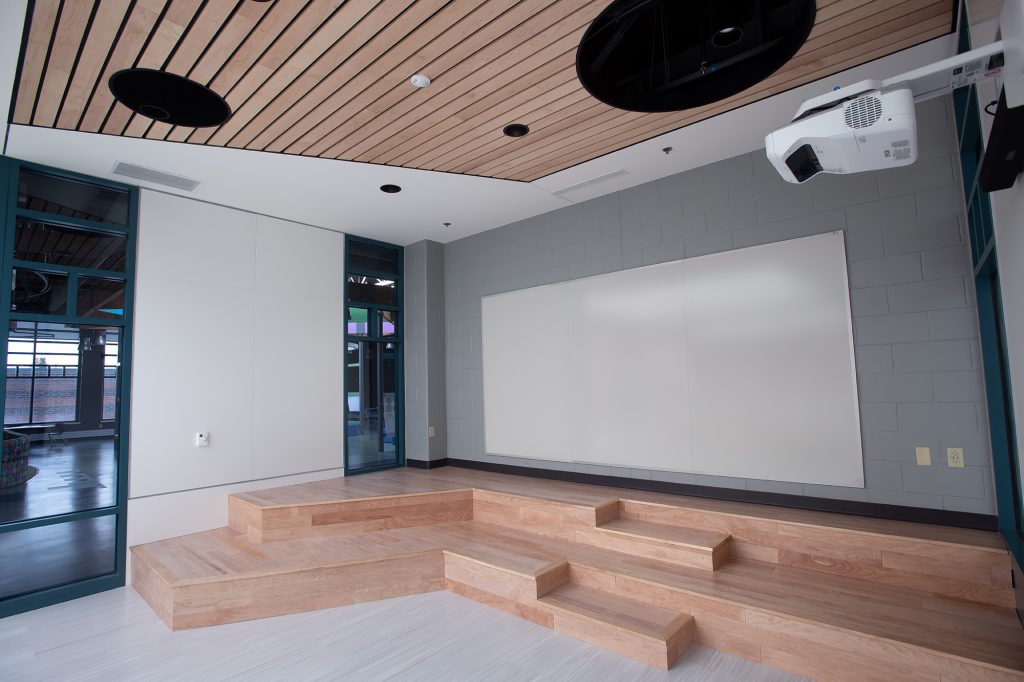 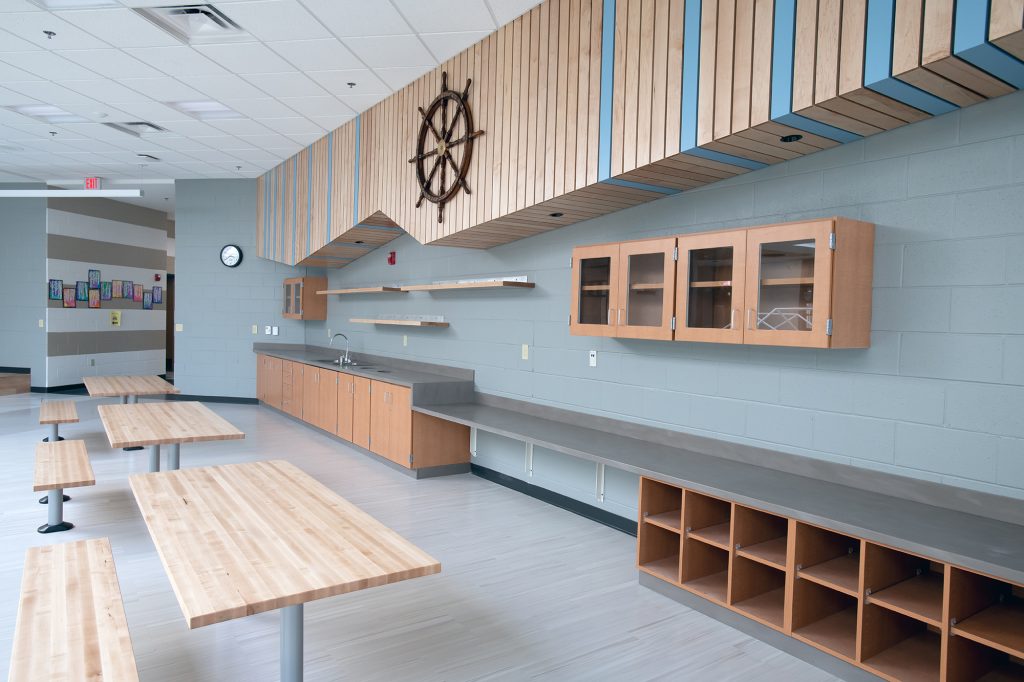 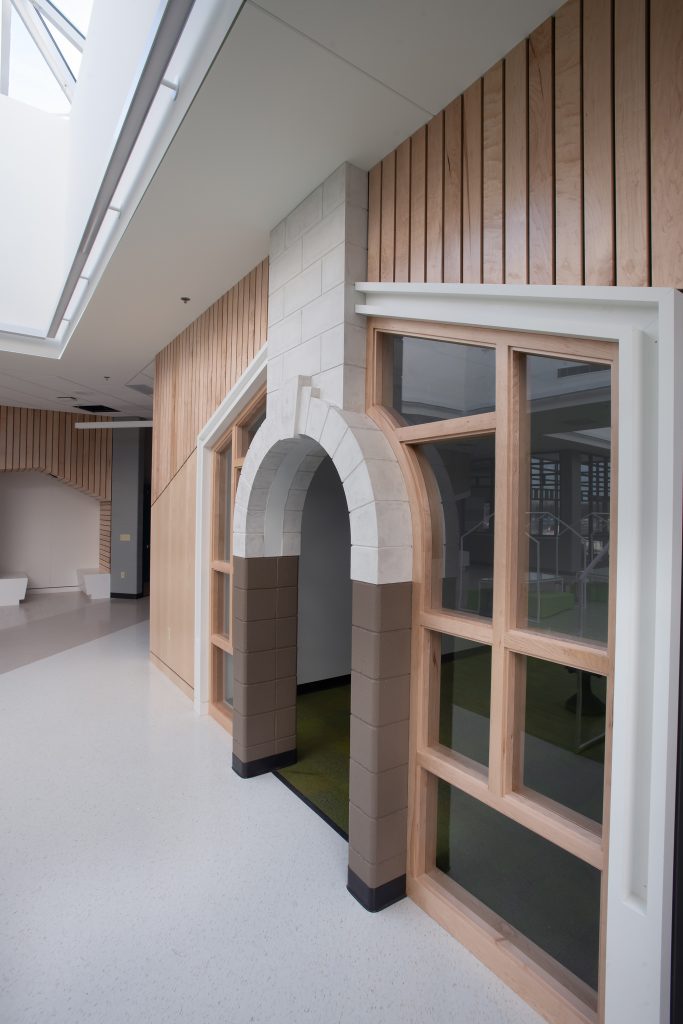 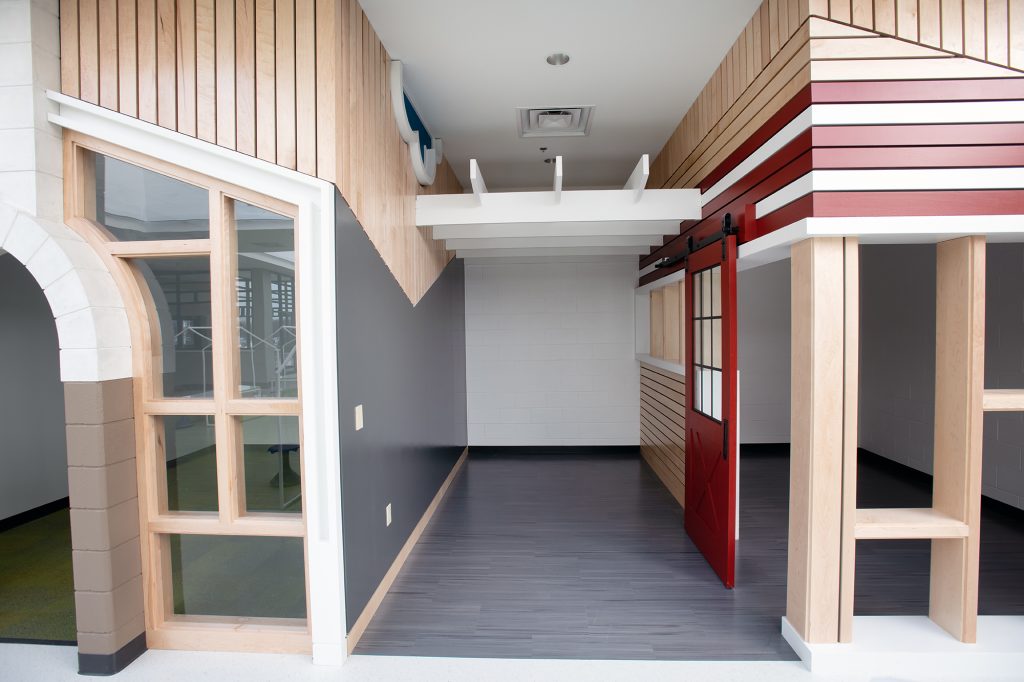 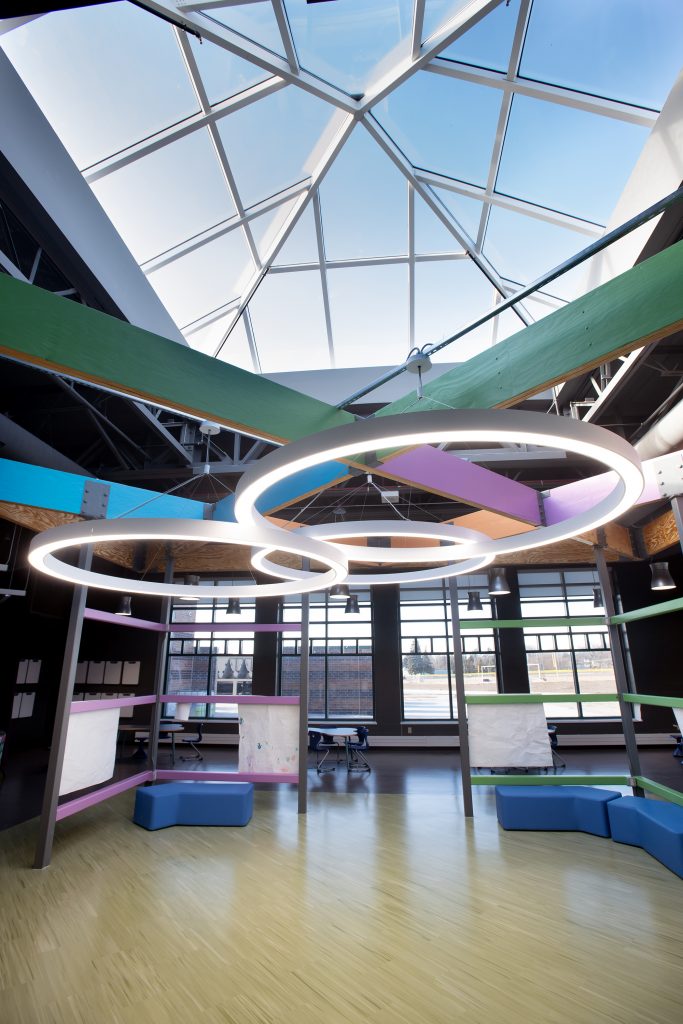 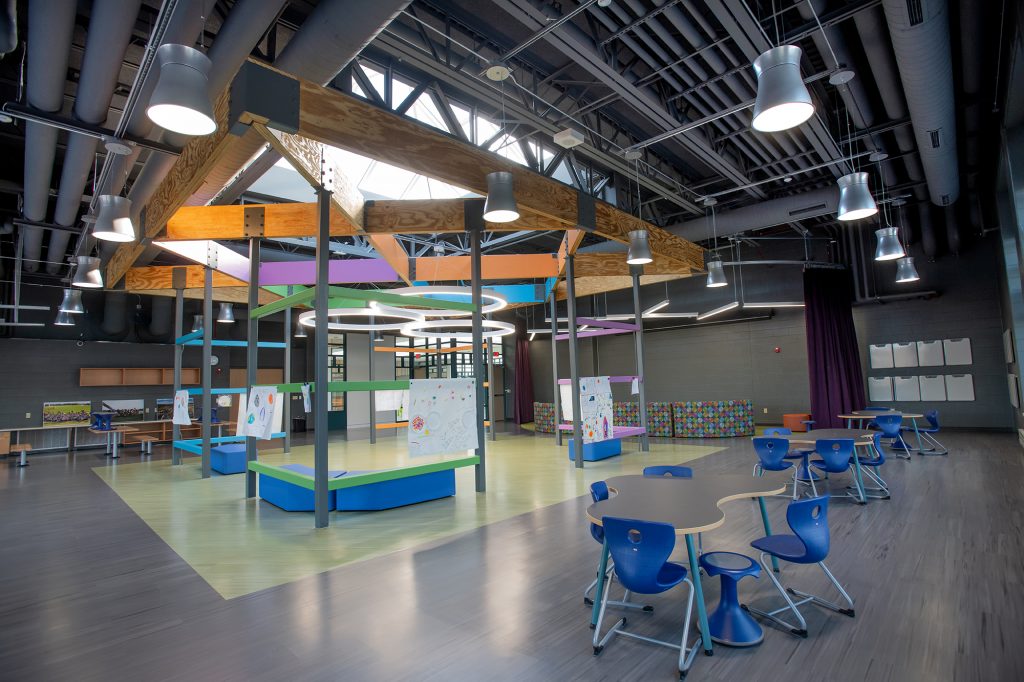 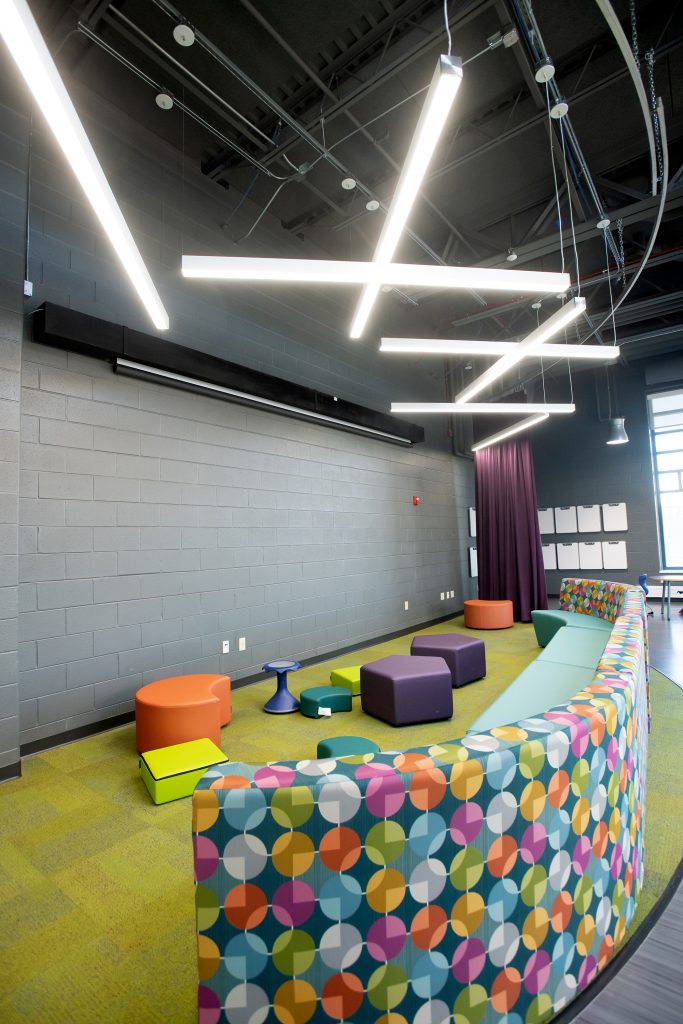 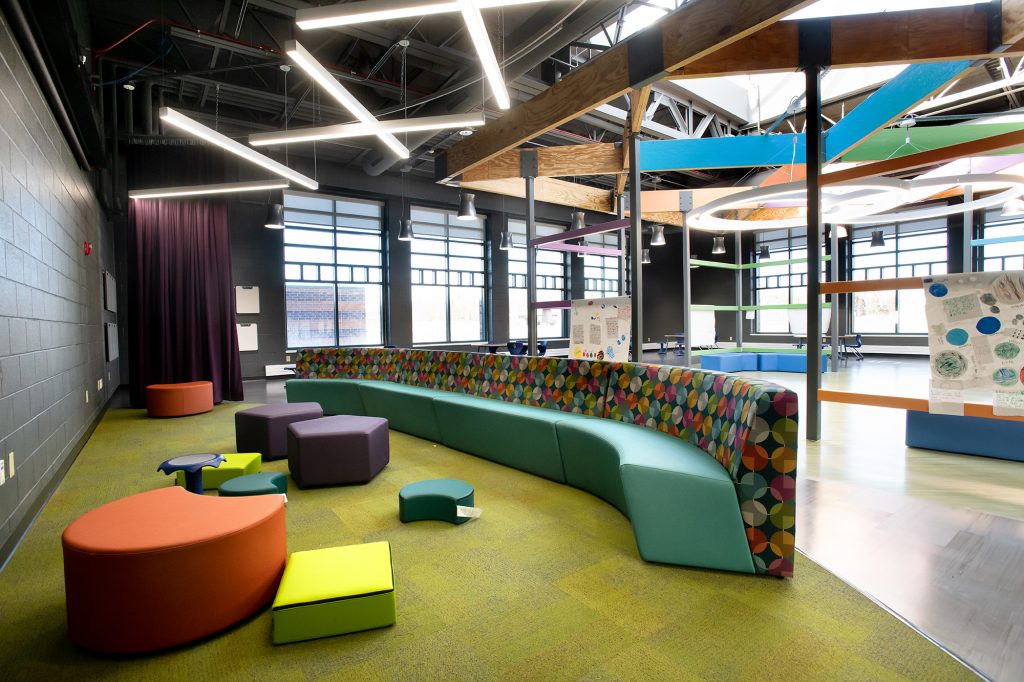 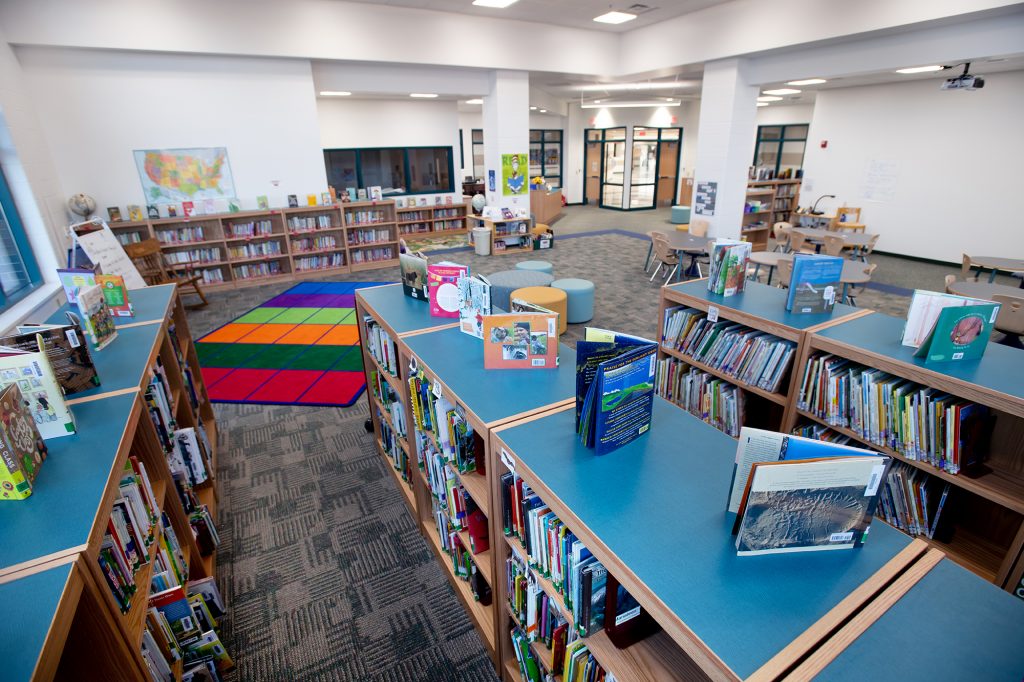 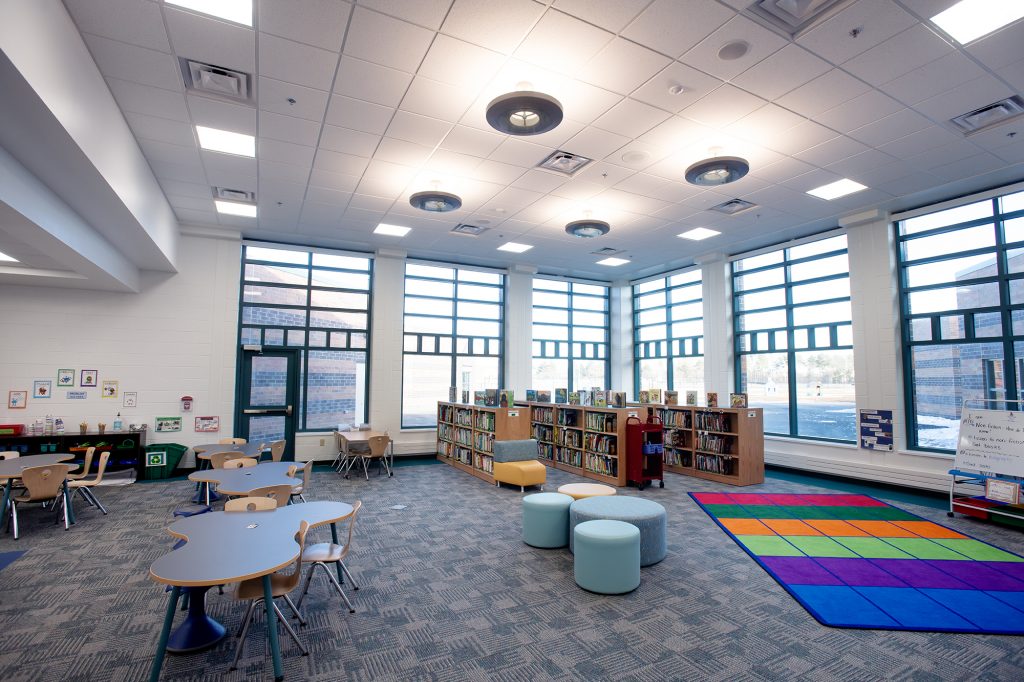 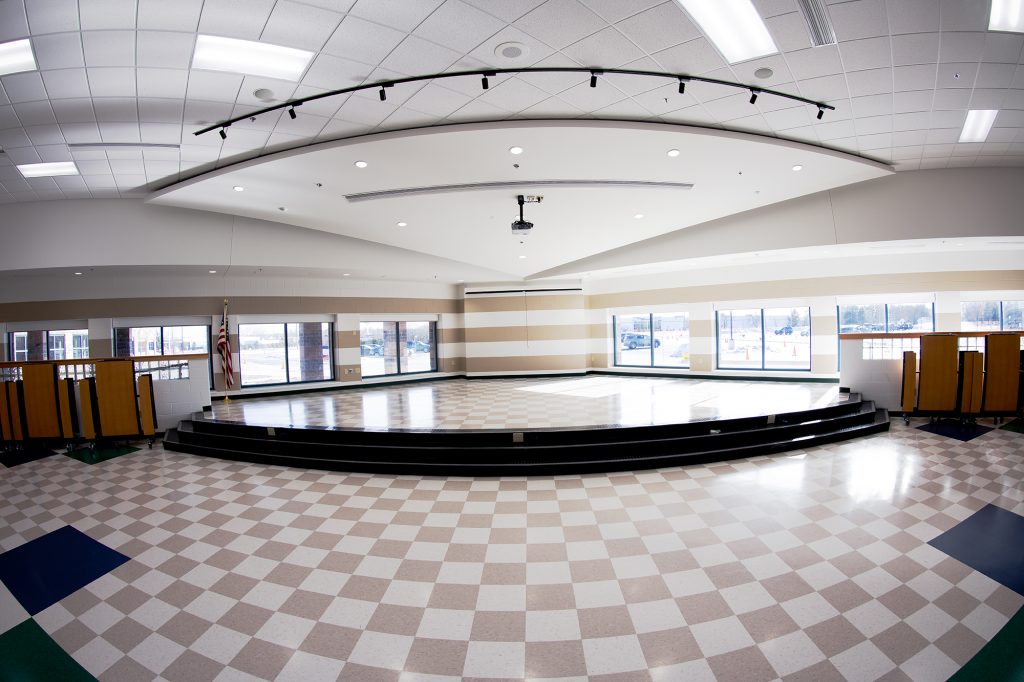 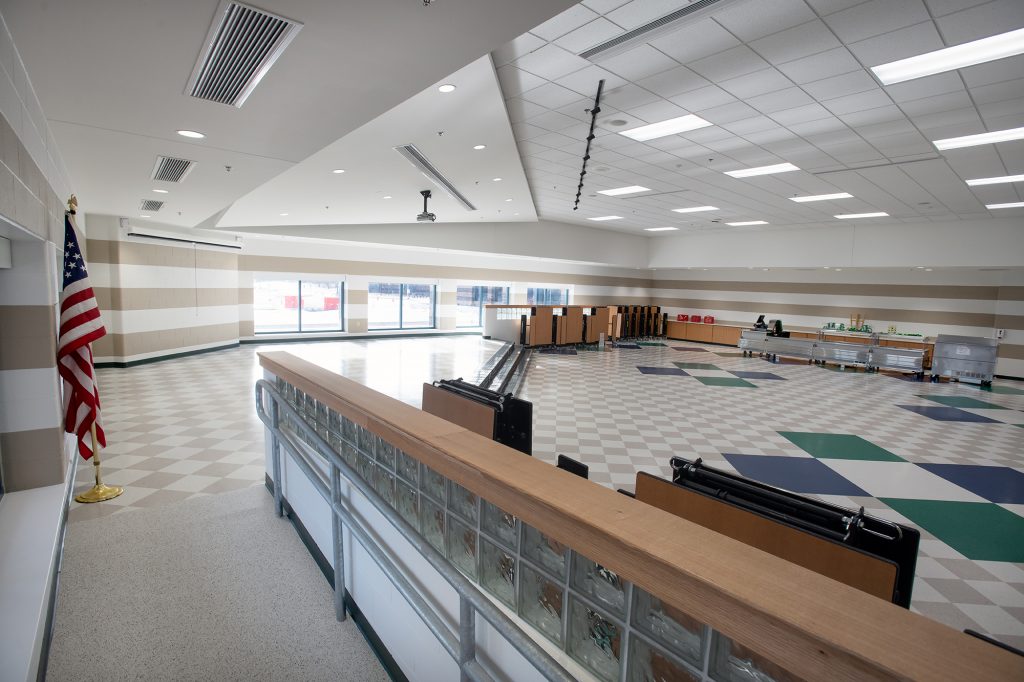 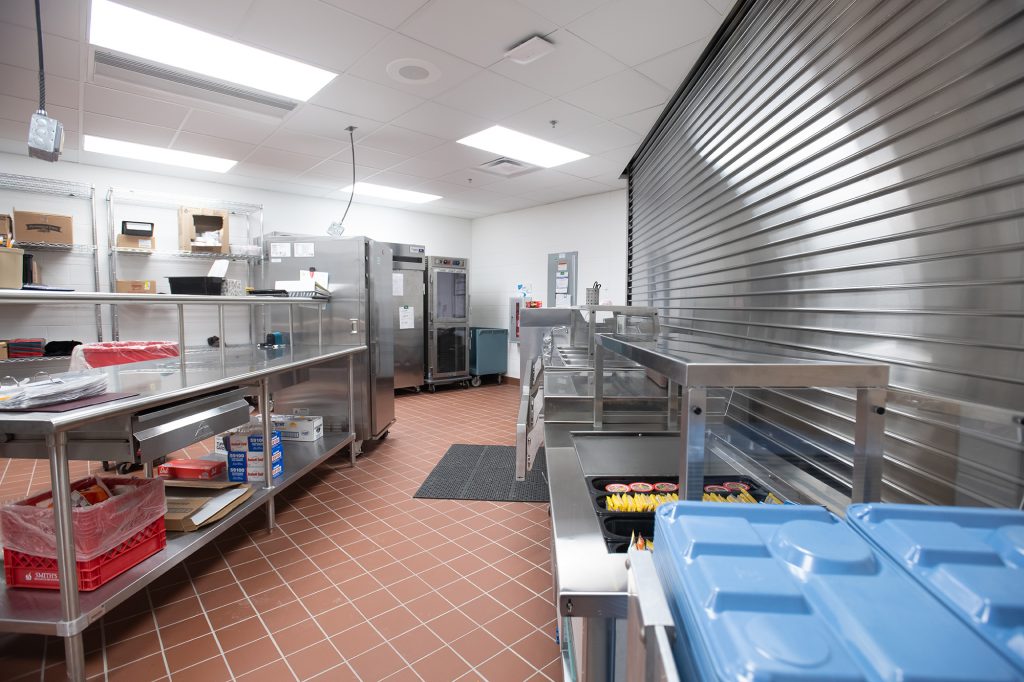 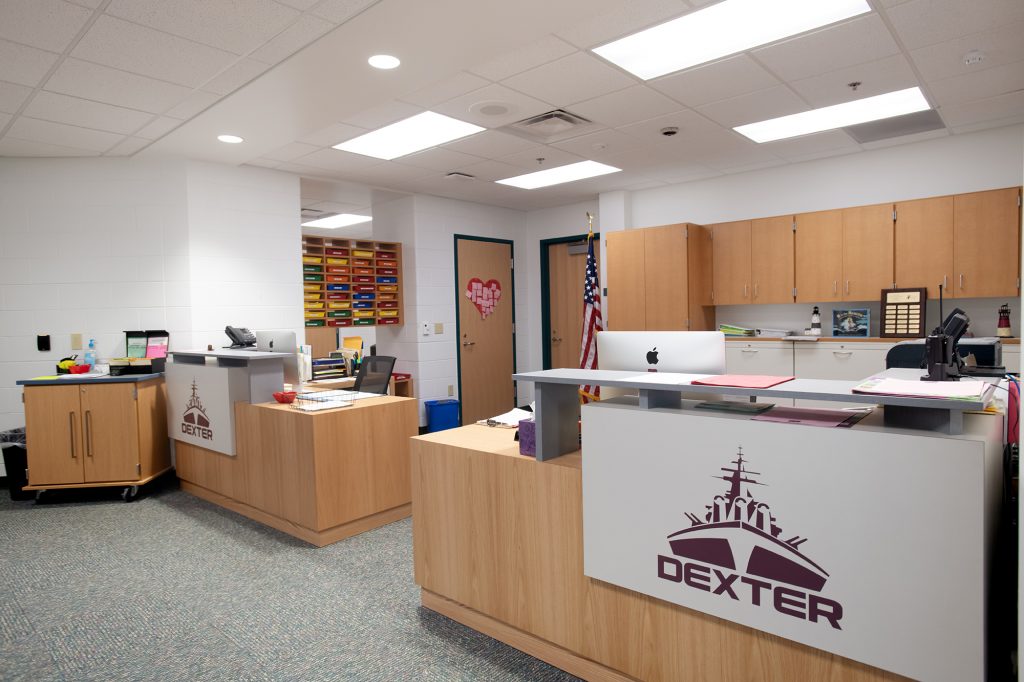 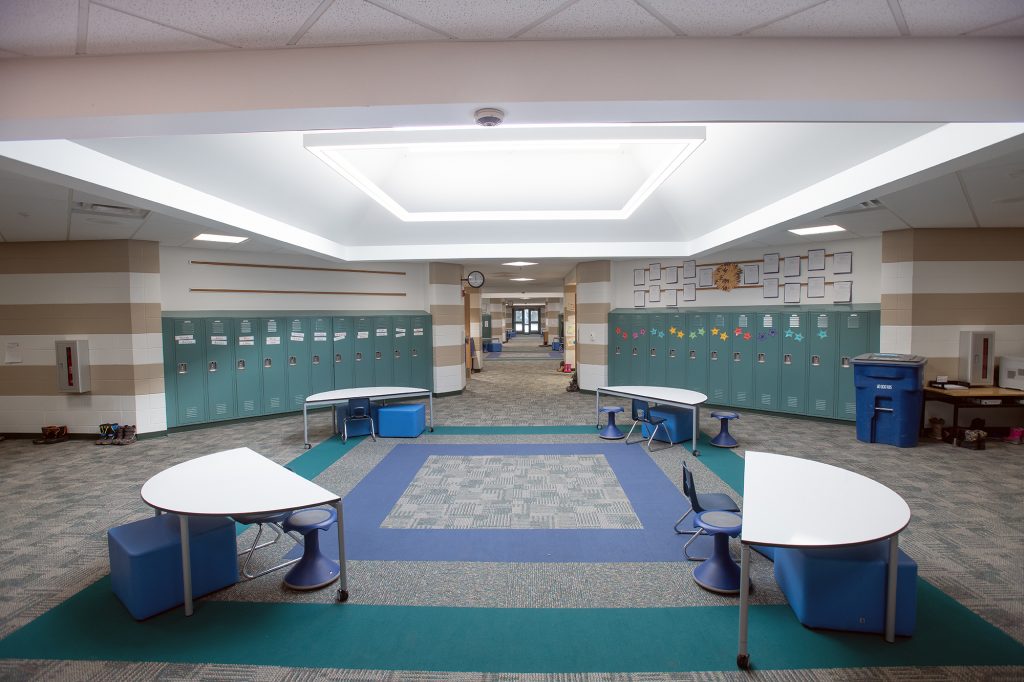 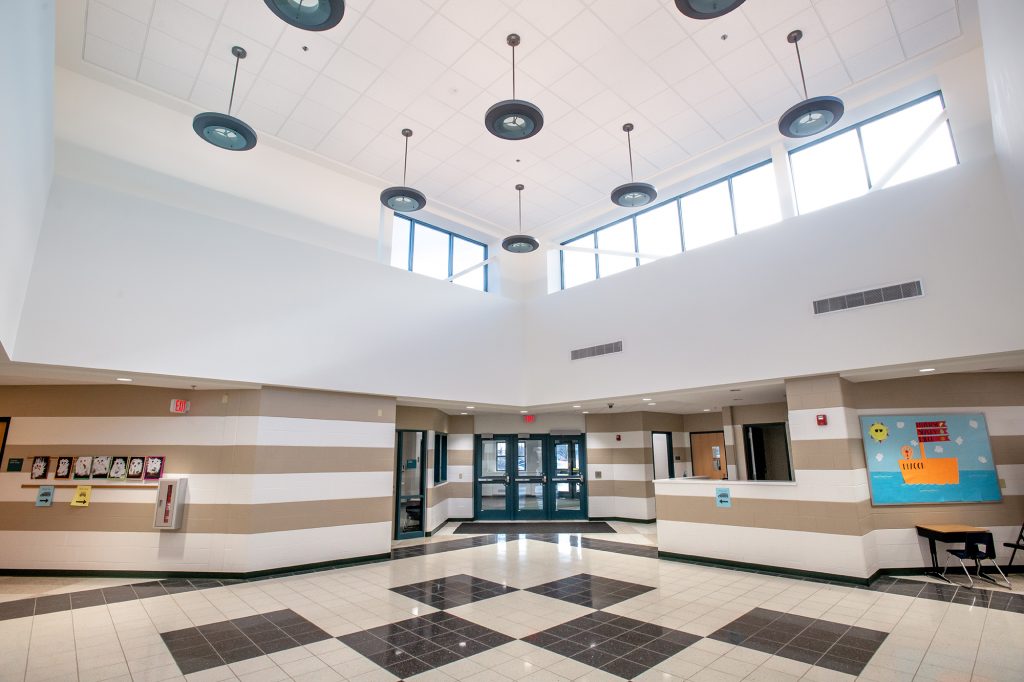 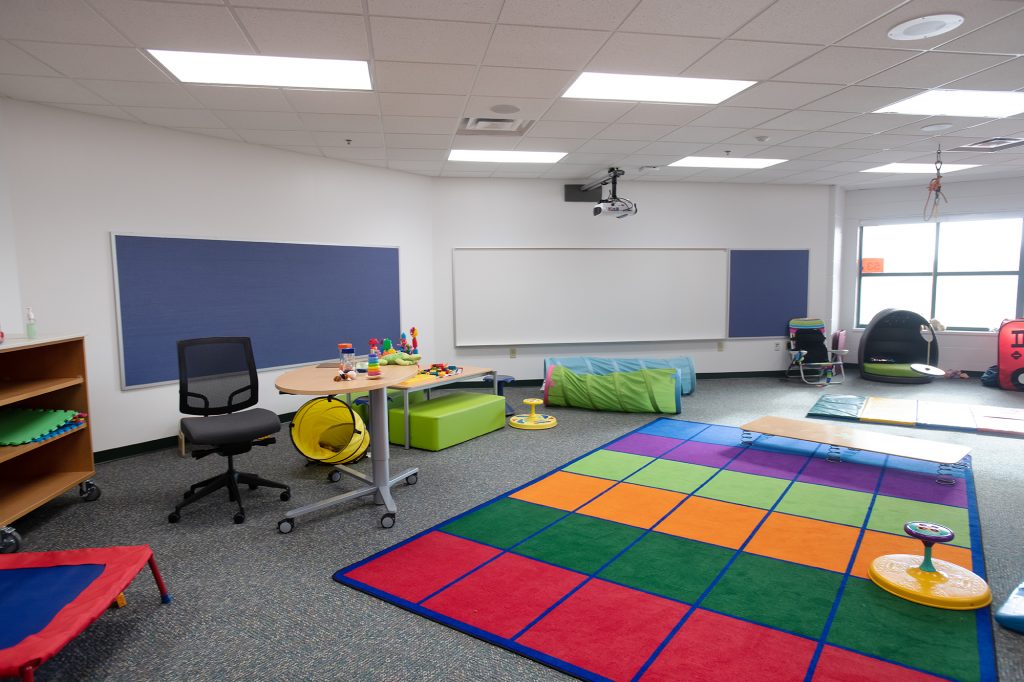 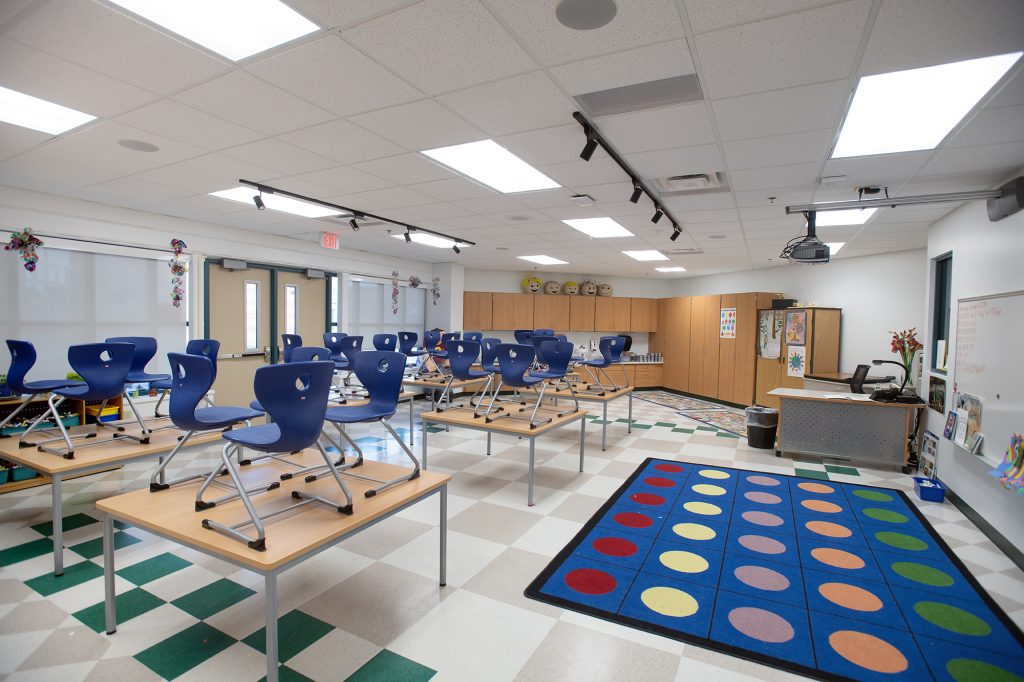 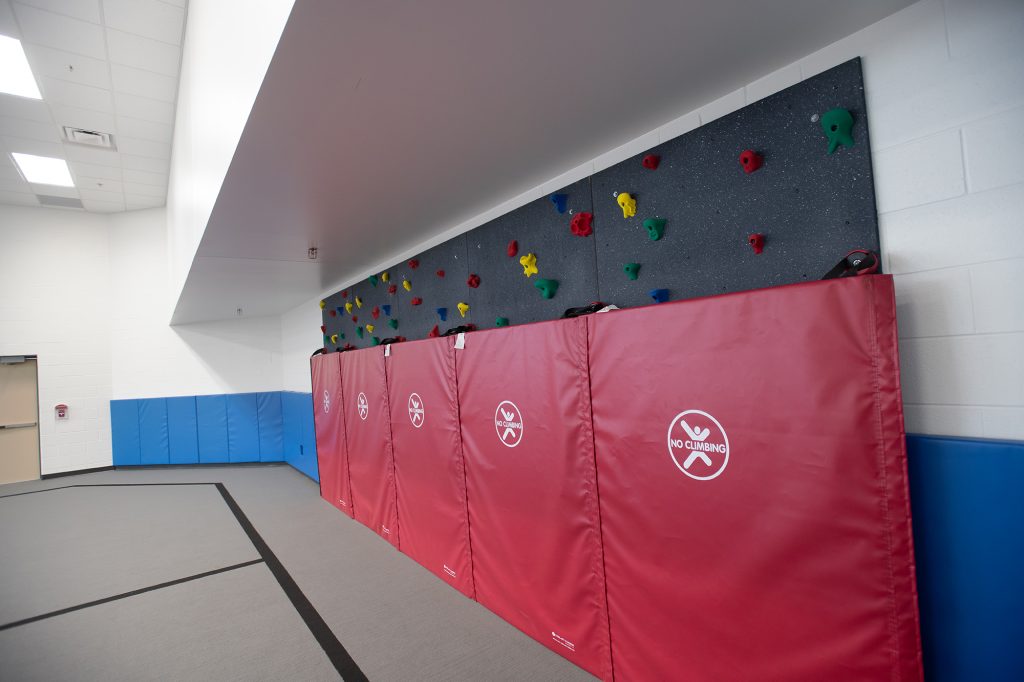 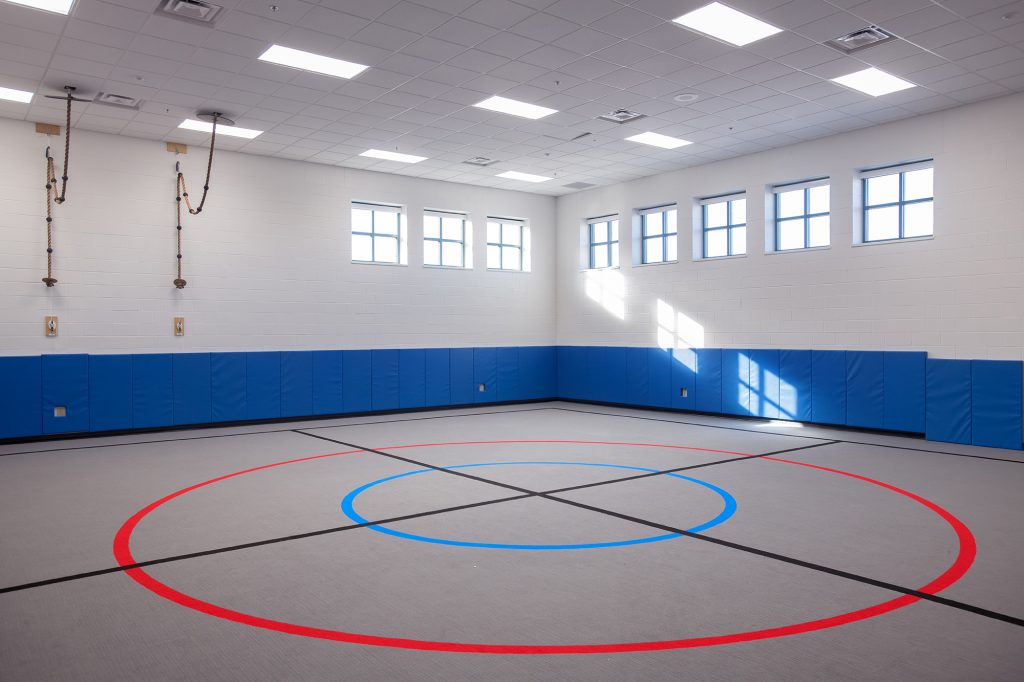 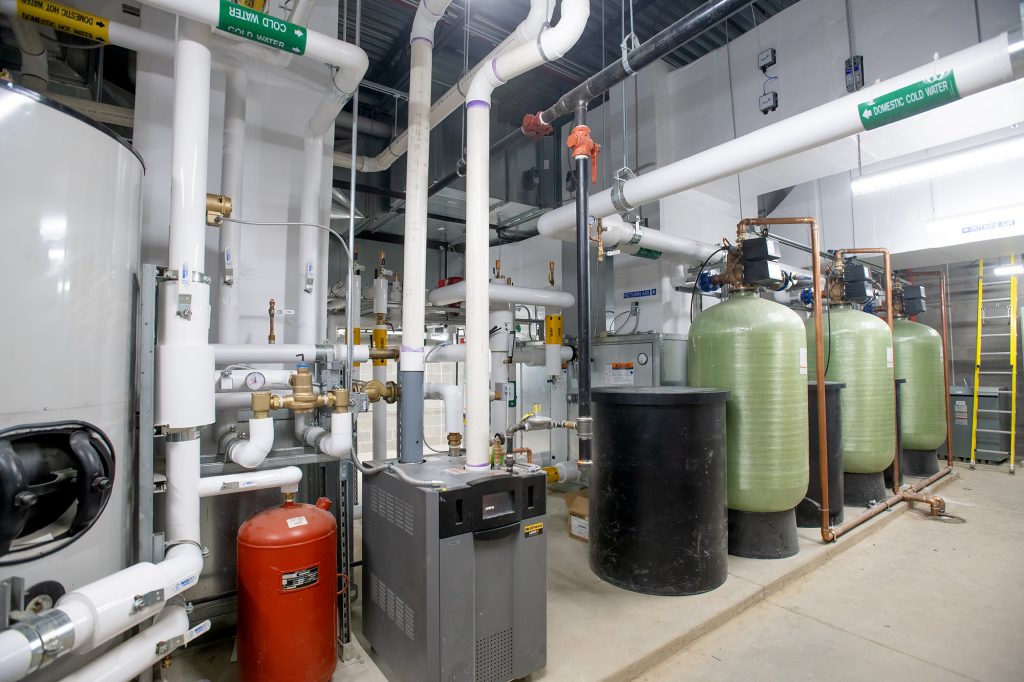 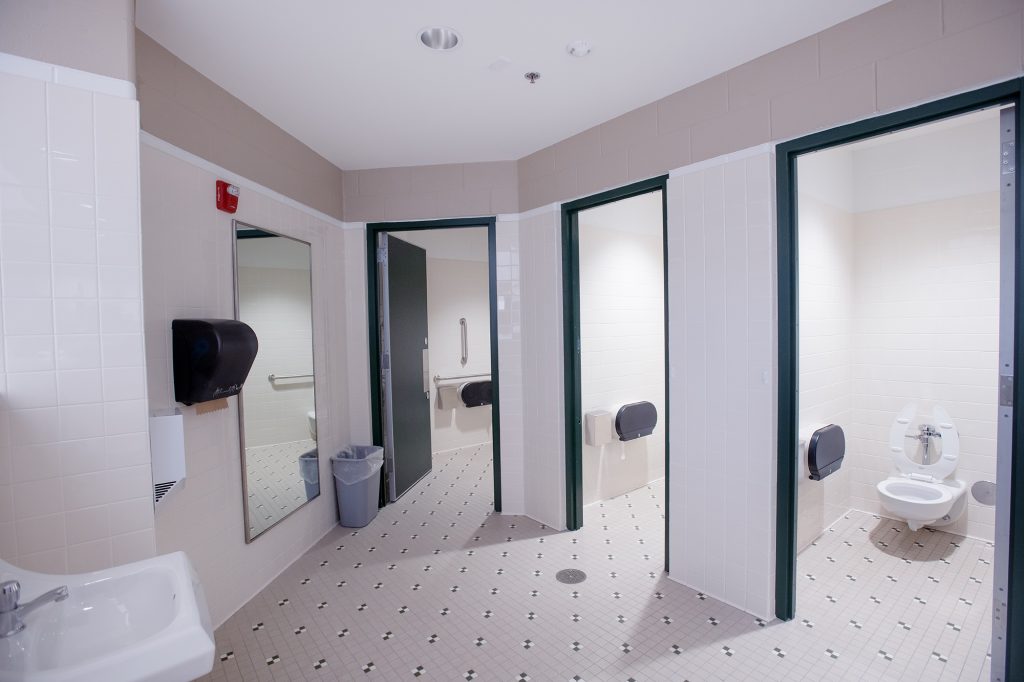 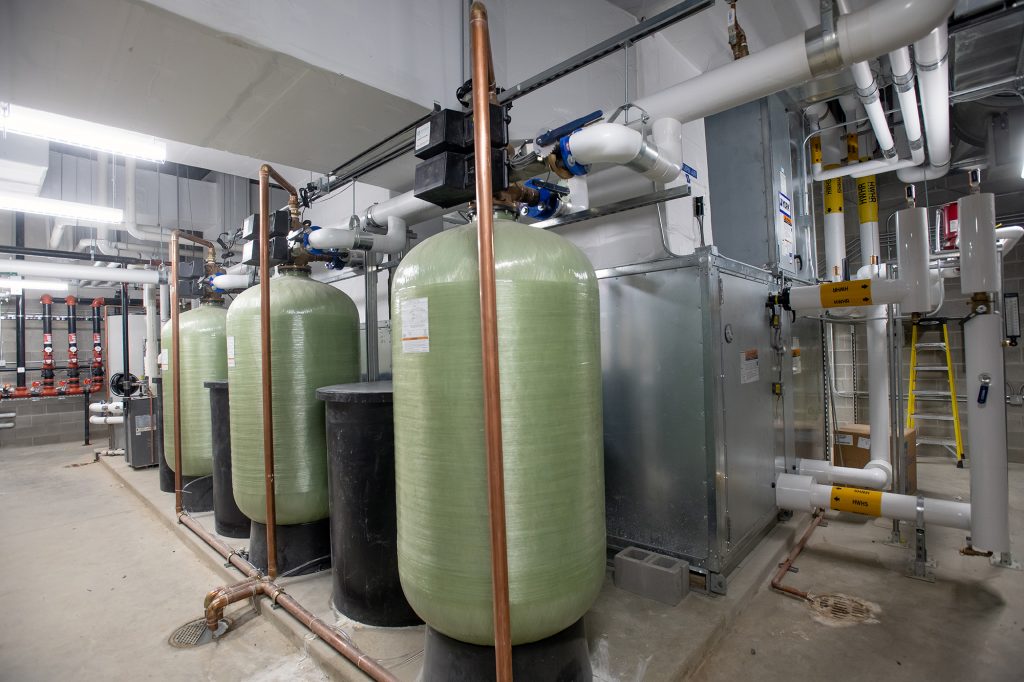 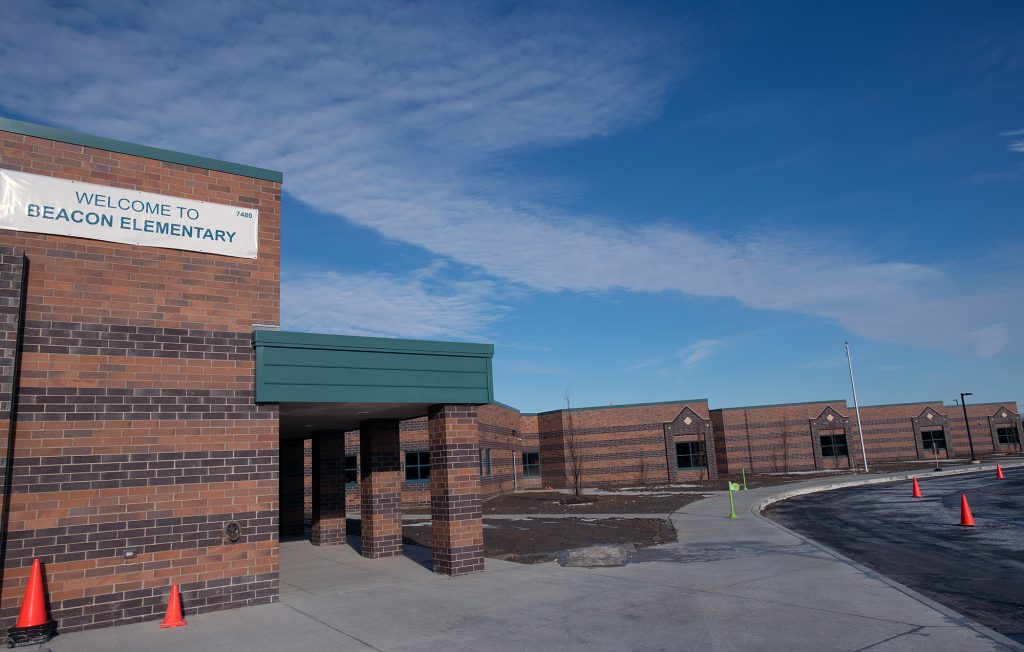 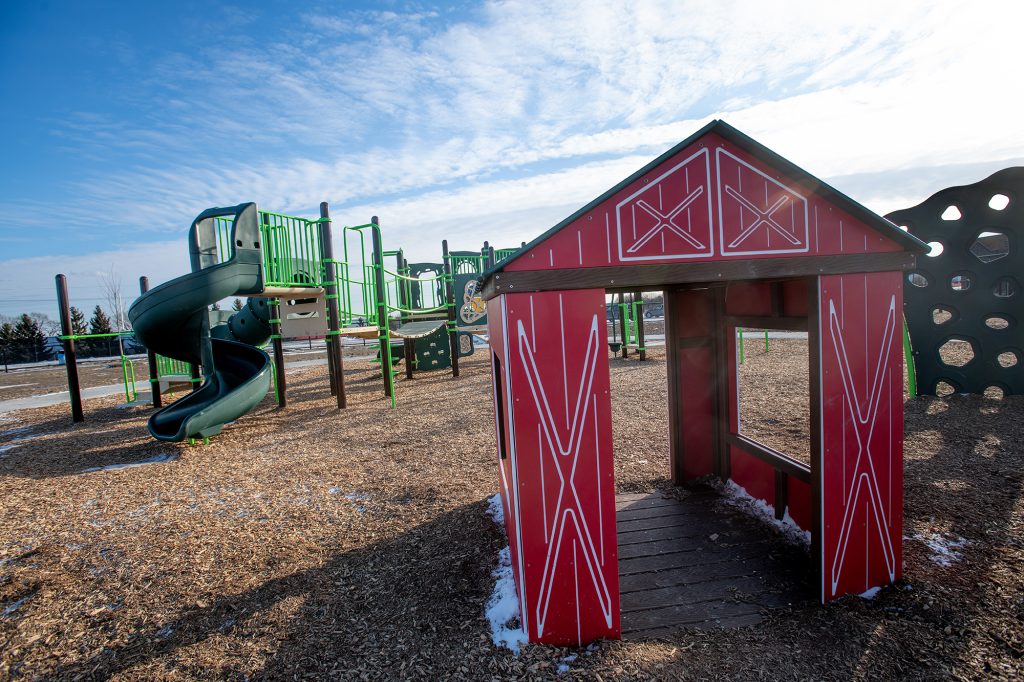 Dexter Community School’s new Early Elementary Complex was a $24.4 million project within a larger $71.7 million 2017 bond program, for which Granger Construction assisted in campaigning. The goal with this project was to update aging systems and build additional space to meet the community’s growing student population and learning needs.

This project involved renovations to Cornerstone Elementary, and existing 65,000 SF facility, as well as construction of Beacon Elementary, a new 85,000 SF facility, providing education space for over 750 students. The two facilities were constructed as mirror images of each other, joined in the middle by two flexible shared learning spaces. Features shared by the schools include:

This project included creating new, gender neutral restroom areas throughout the facility, better addressing new privacy concerns. Its design also included significant use of natural light and specialty, energy efficient LED light fixtures. Some of the most innovative design aspects on the project were included within two new, flexible learning centers, the Marketplace and the Workshop. These included:

Ultimately, Granger’s team completed this one-of-a-kind, state-of-the-art K-12 STEAM learning facility on time, below budget and without a single community complaint. Granger exceeded the goals set by Dexter Community Schools while also meeting their needs for an accelerated schedule. Our success also allowed us to further develop our relationship with the community, and help promote their efforts. For instance, after the project’s completion, Granger’s Marketing and Communications Department submitted the Dexter Early Elementary Complex to CAM Magazine, which selected this facility and Dexter Schools for a feature in their special October 2019 issue, helping generate more public awareness of this project and its benefits to the Dexter Community.

Dexter Superintendent Chris Timmis noted that the successful construction and continued positive promotion of this new and unique learning facility is leading to growing enrollment numbers for Dexter Schools.