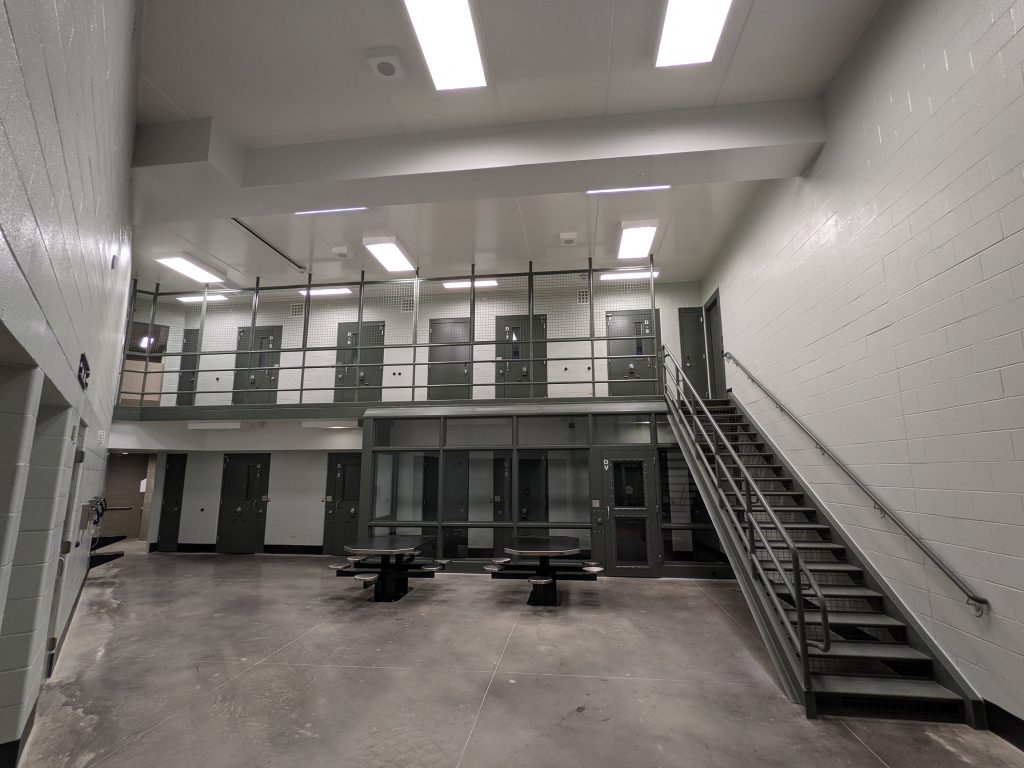 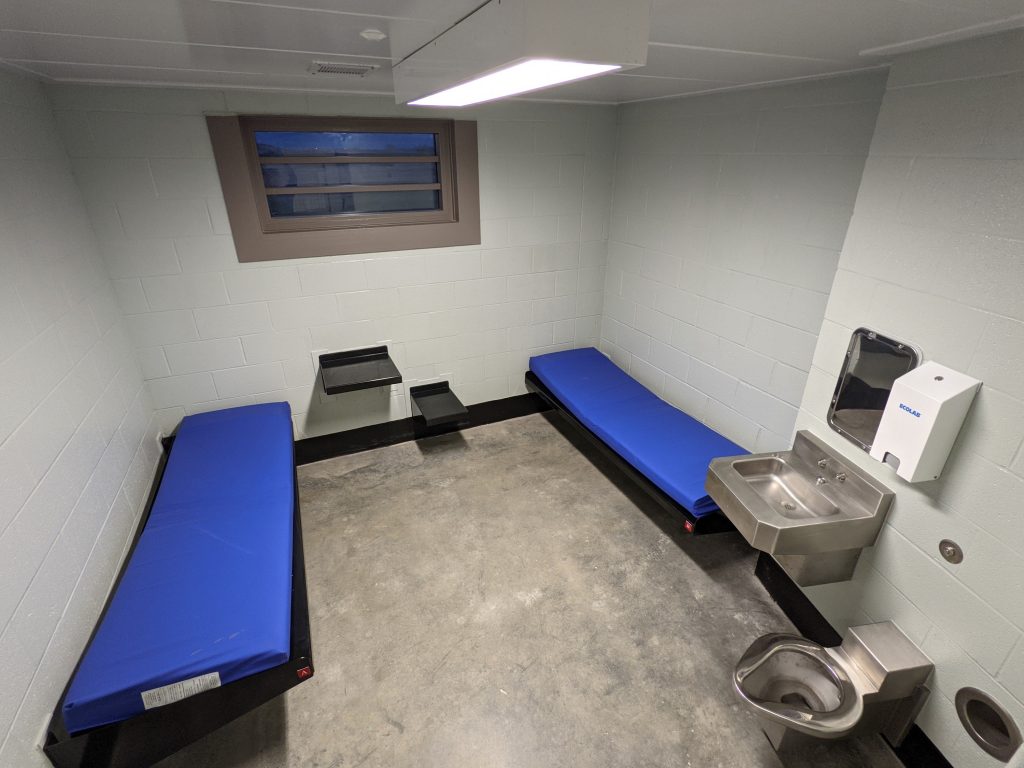 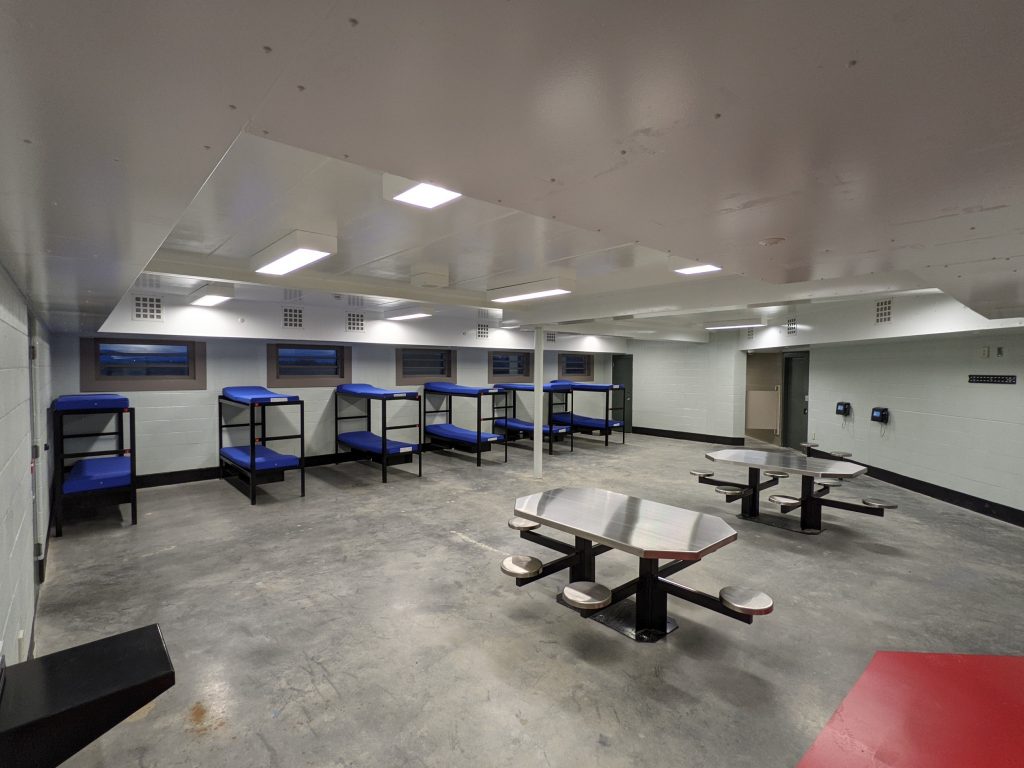 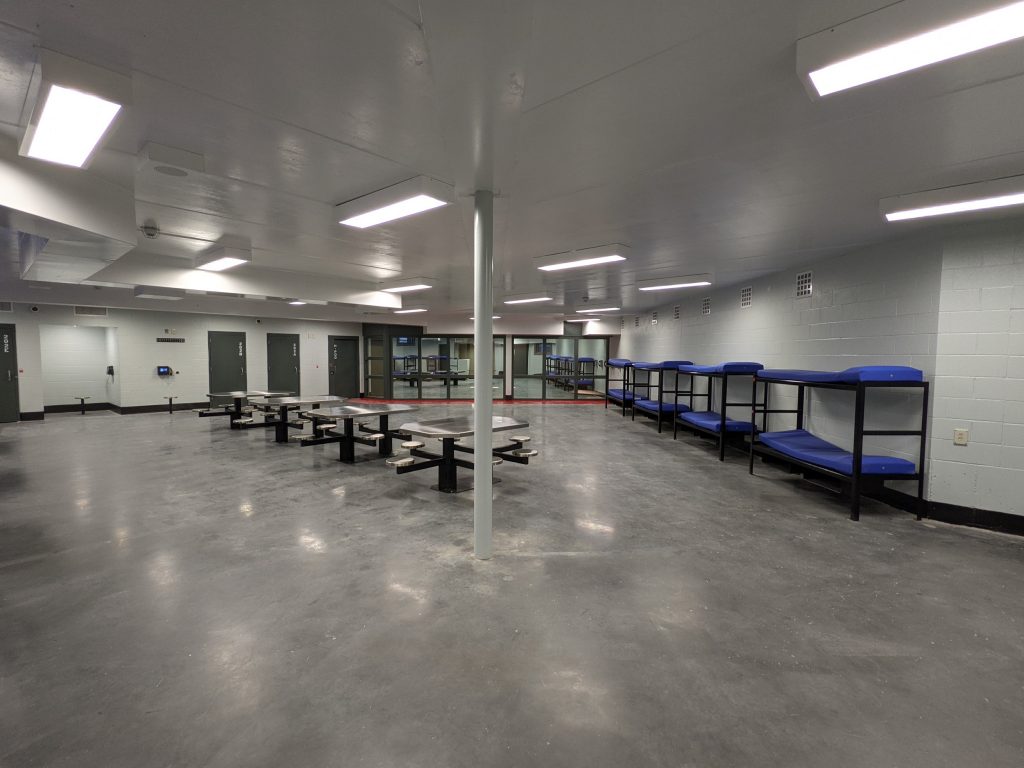 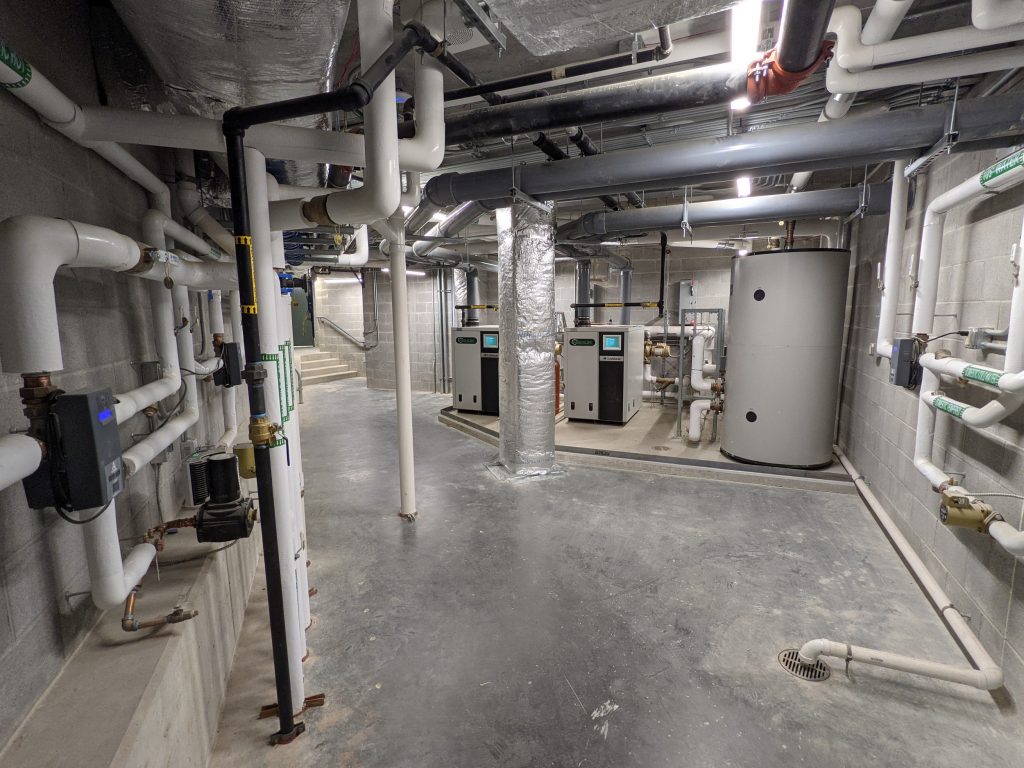 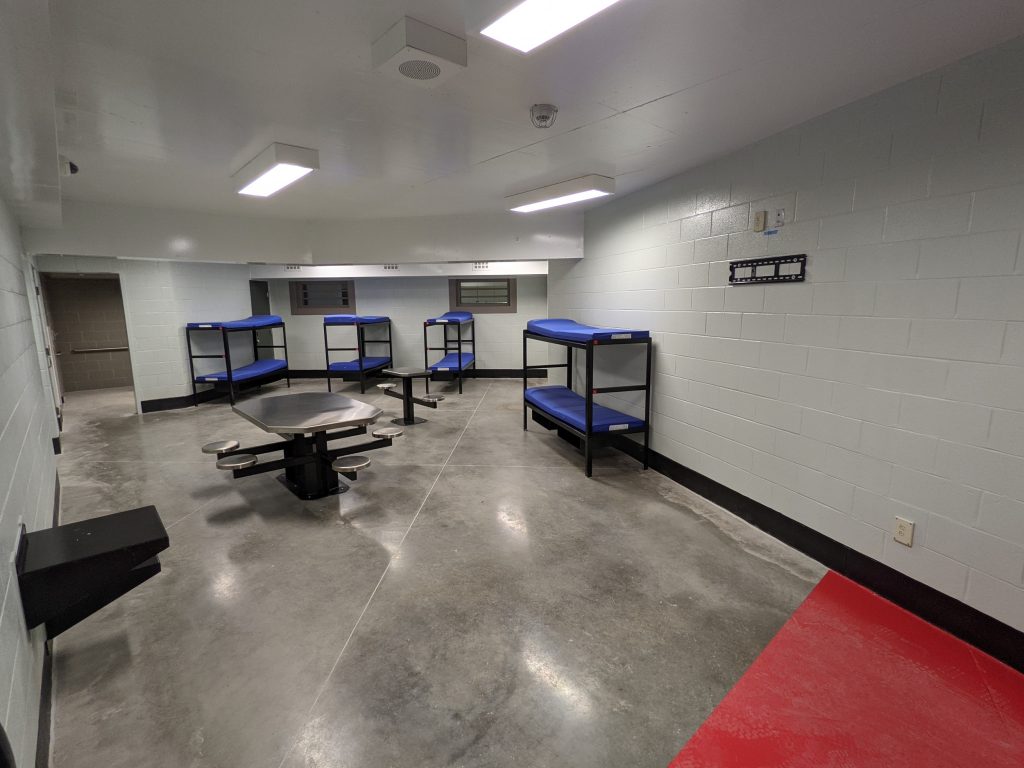 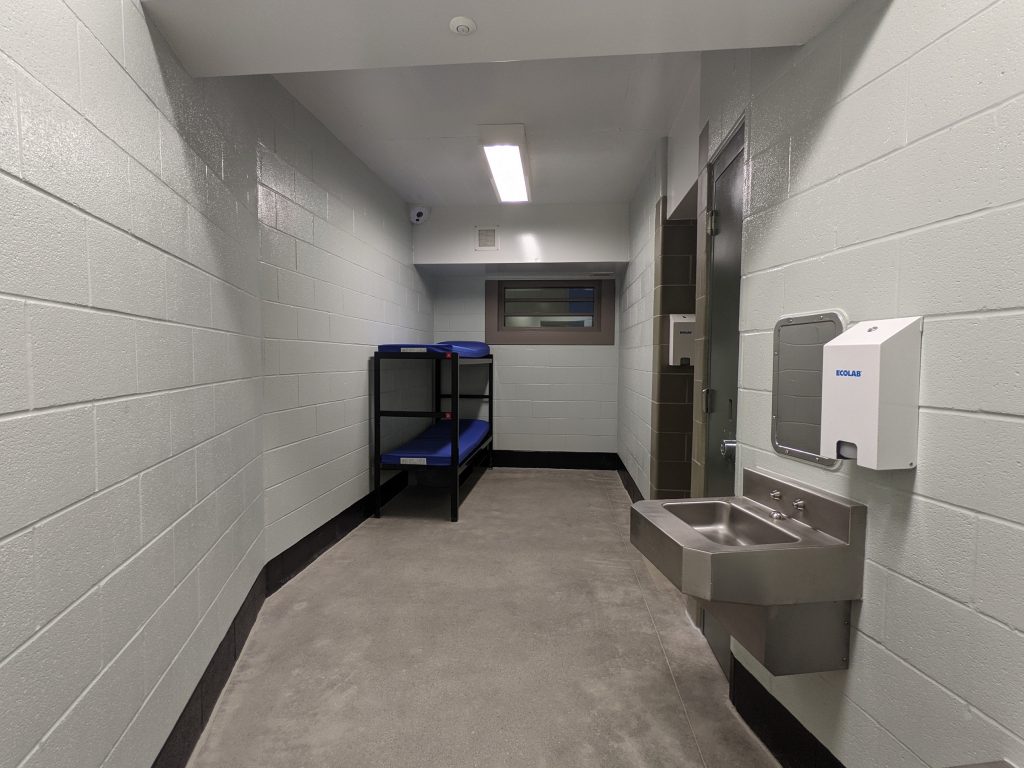 It includes a single-story office building, food service and medical area. The office area and detention facility are connected by a common sally port area.

The Sheriff’s Office area also includes a 911 Emergency Response Call Center that Granger turned over two months earlier than the rest of the facility at the County’s request. This was part of a three-phase approach to turnover, with the Sheriff’s Office coming second followed
by inmate relocation to the new jail as the third and final phase.

Granger was selected as the Construction Manager At-Risk at the completion of the construction document stage. Granger conducted an accelerated bid period culminating with a formal GMP submission 8 days after notification of shortlist.

Granger provided an extensive list of potential cost savings suggestions to aid the Owner in settling on a final project budget to present to voters in a bond levy.