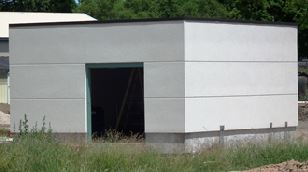 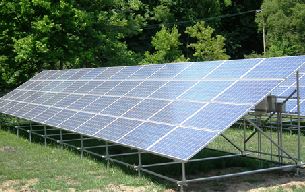 The Greenville Wastewater Treatment Plant (Greenville, MI) is responsible for removing debris, solid material and pollutants from the water entering the facility, and then filtering and disinfecting it before it is returned to the Tar River.

Additional work on this project included: