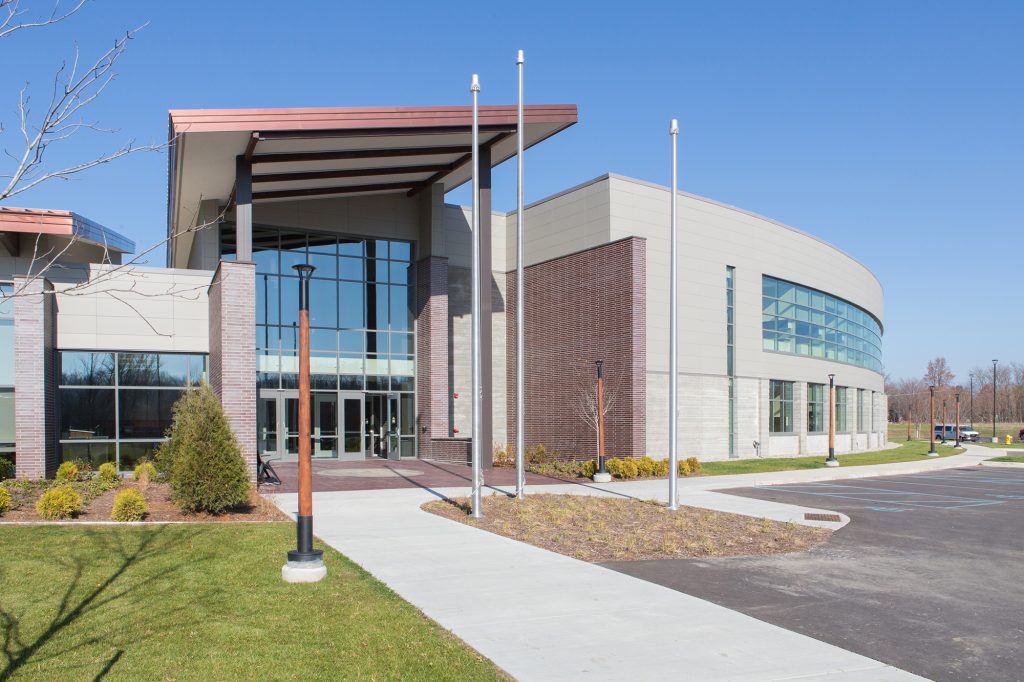 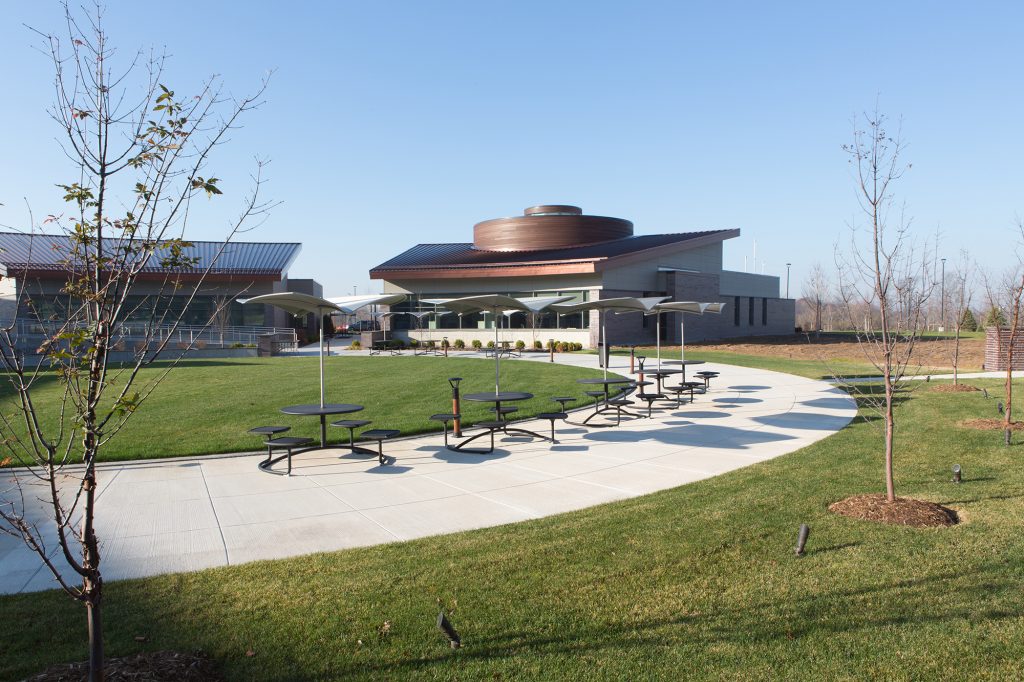 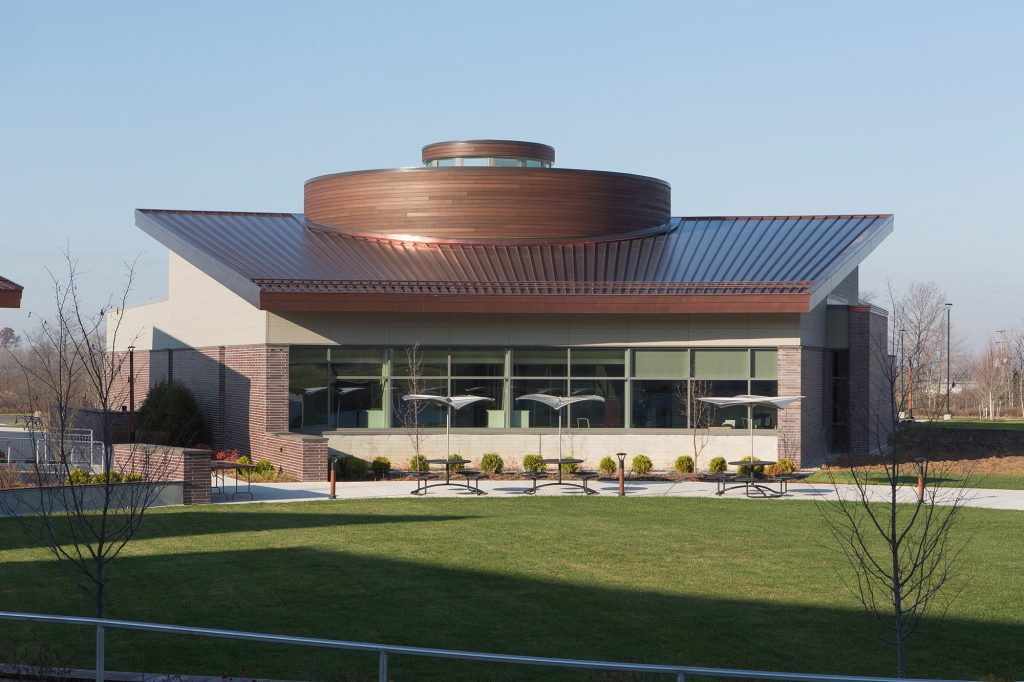 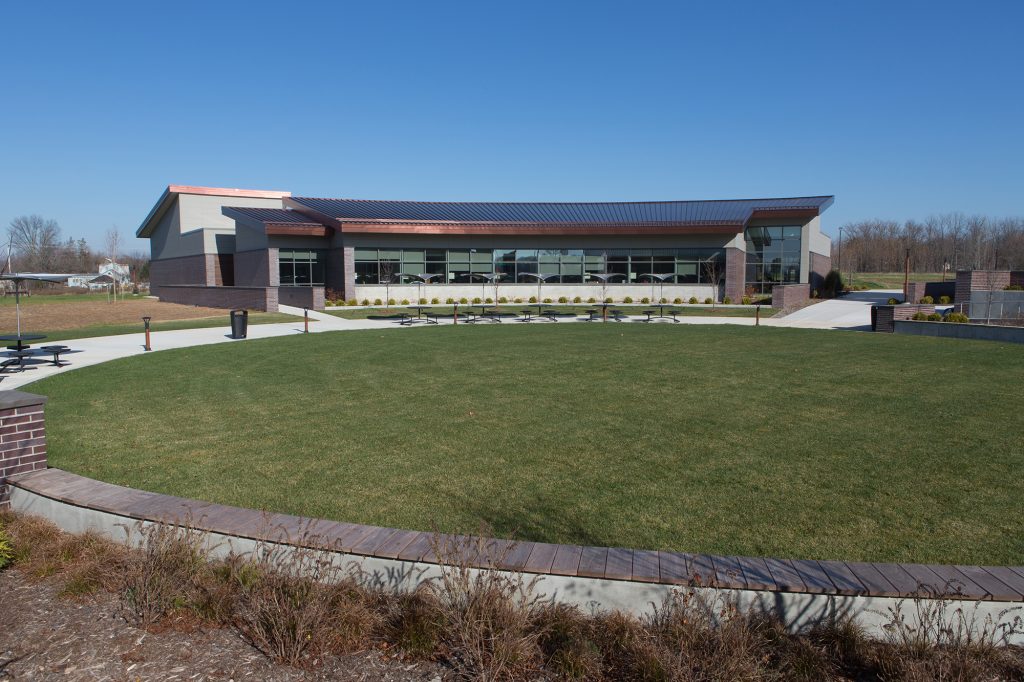 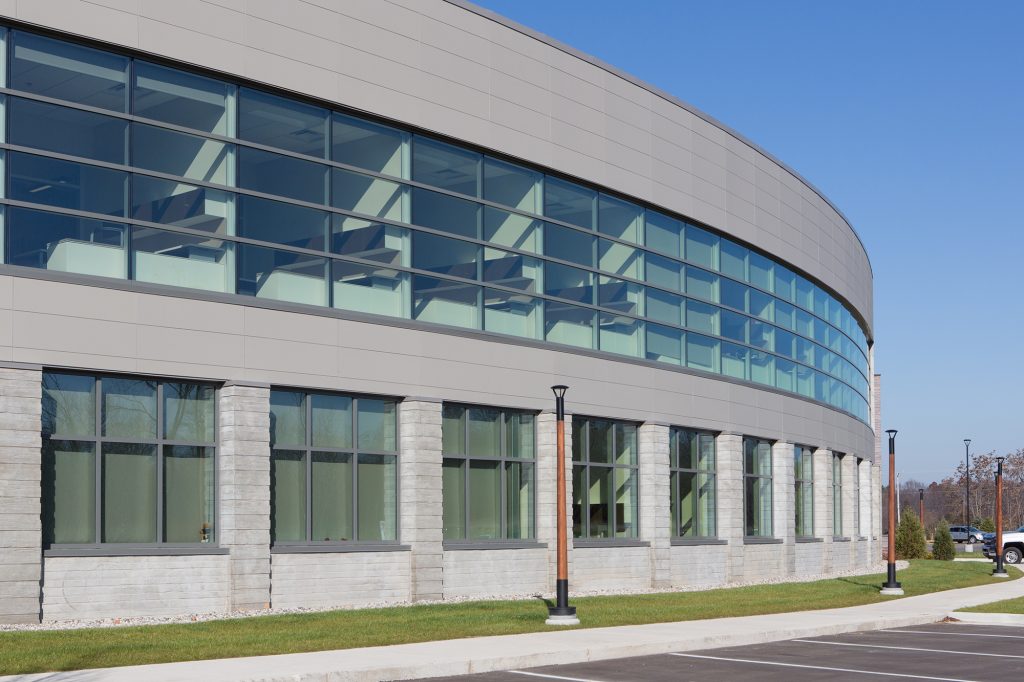 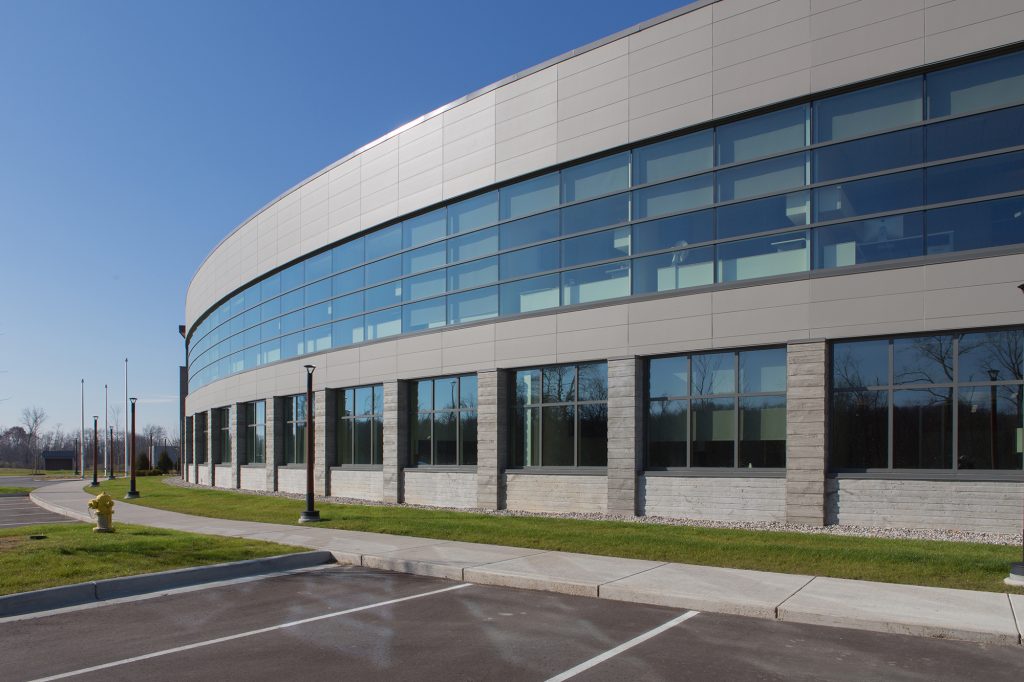 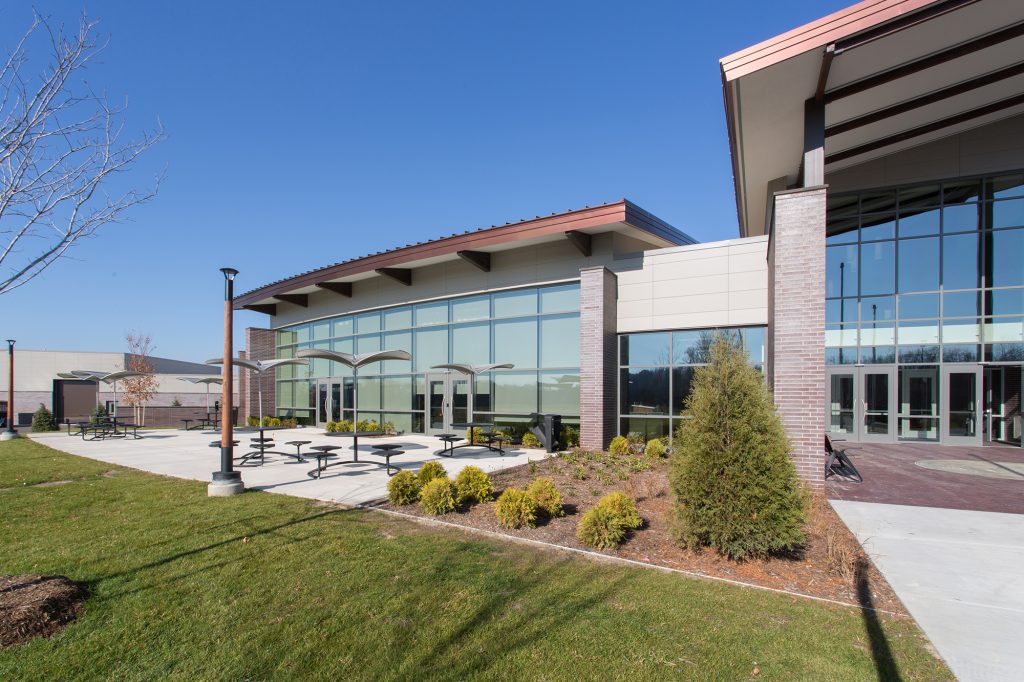 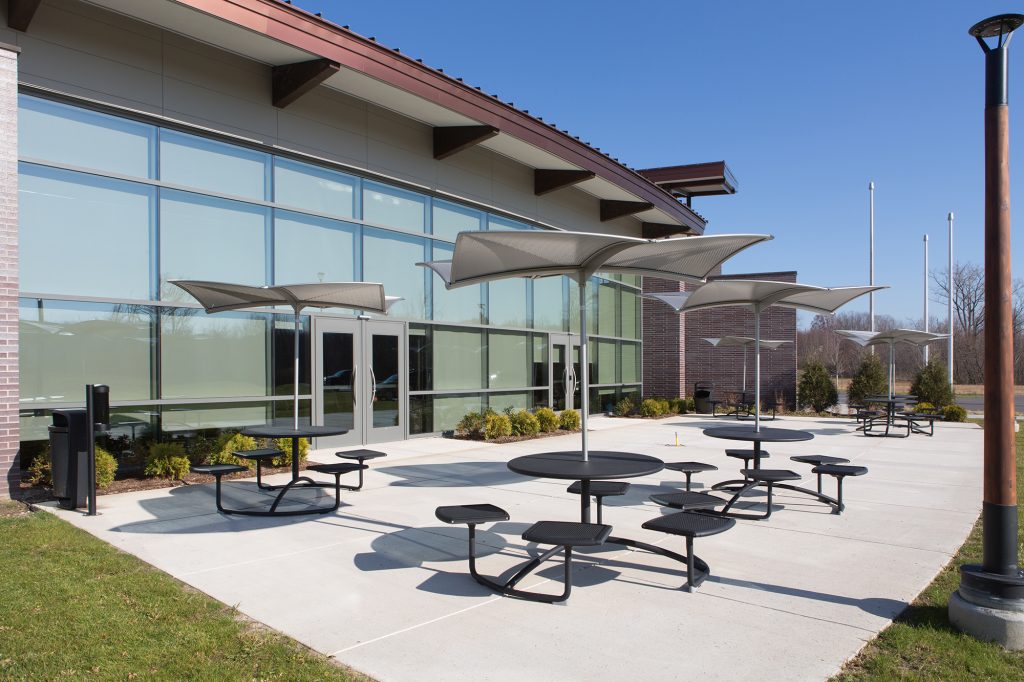 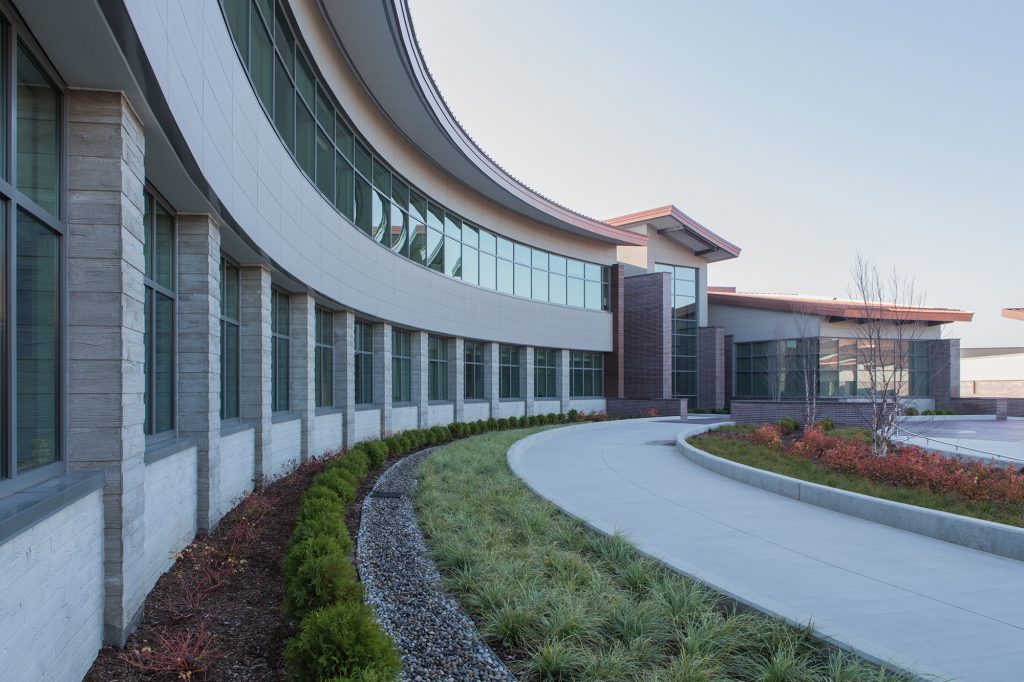 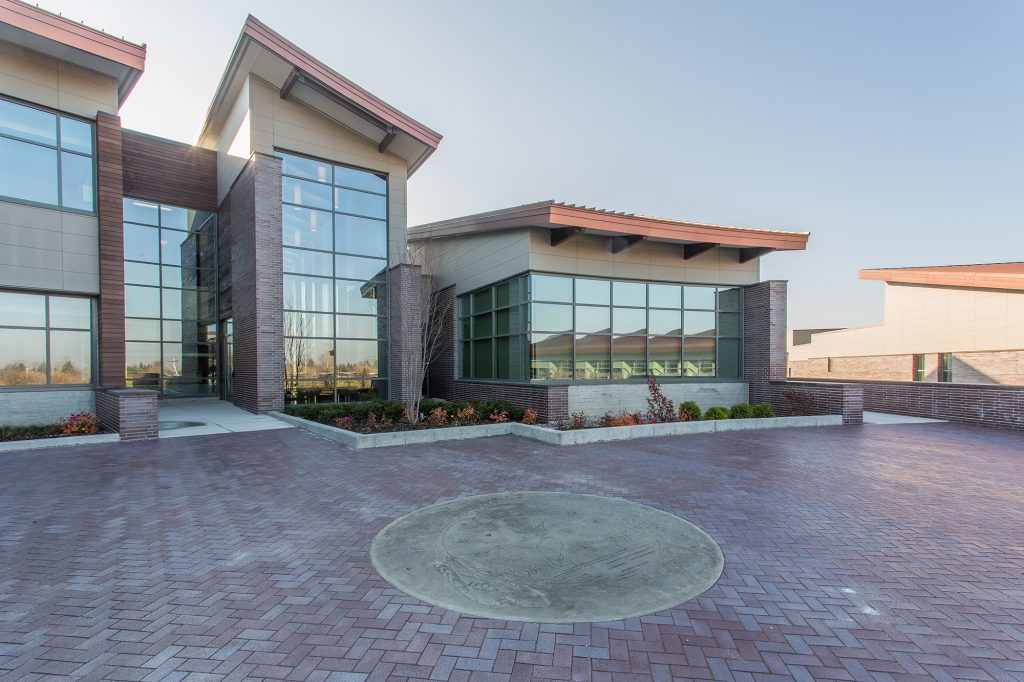 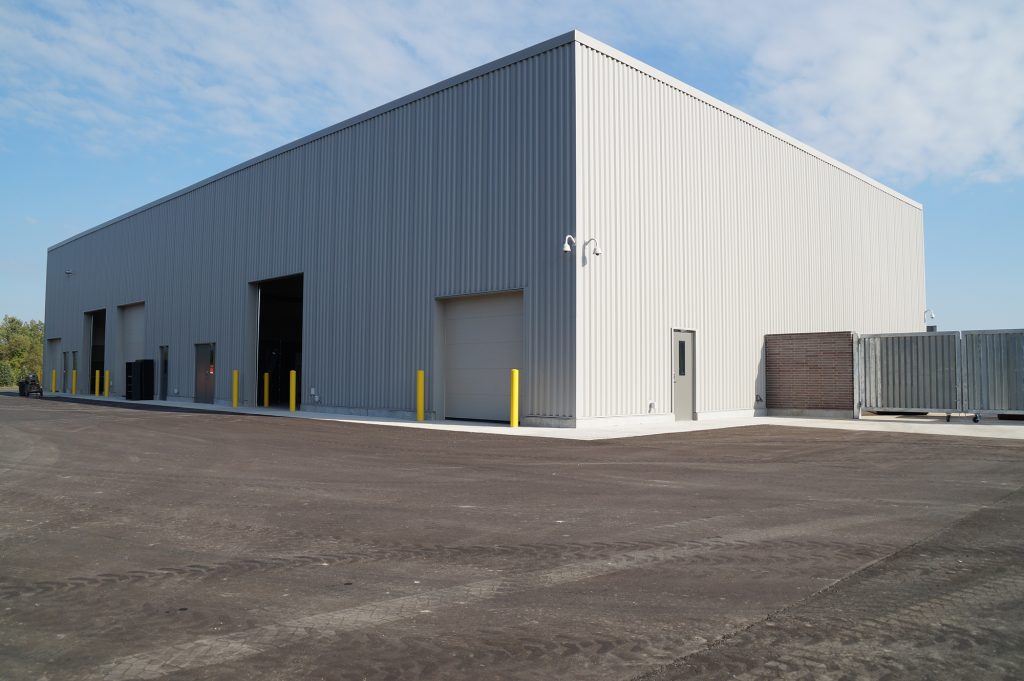 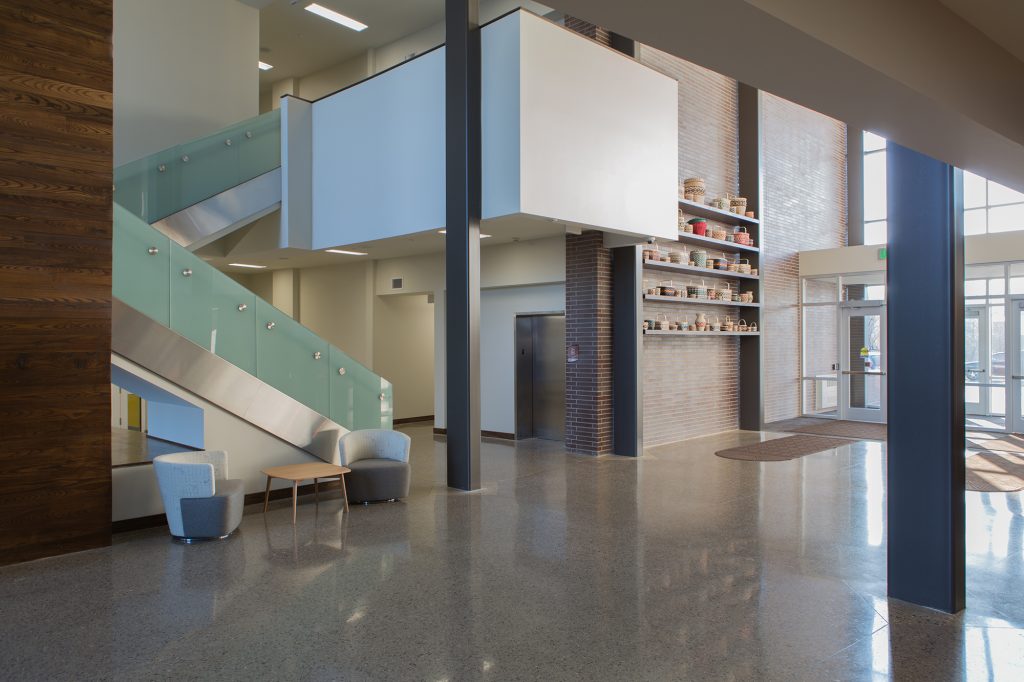 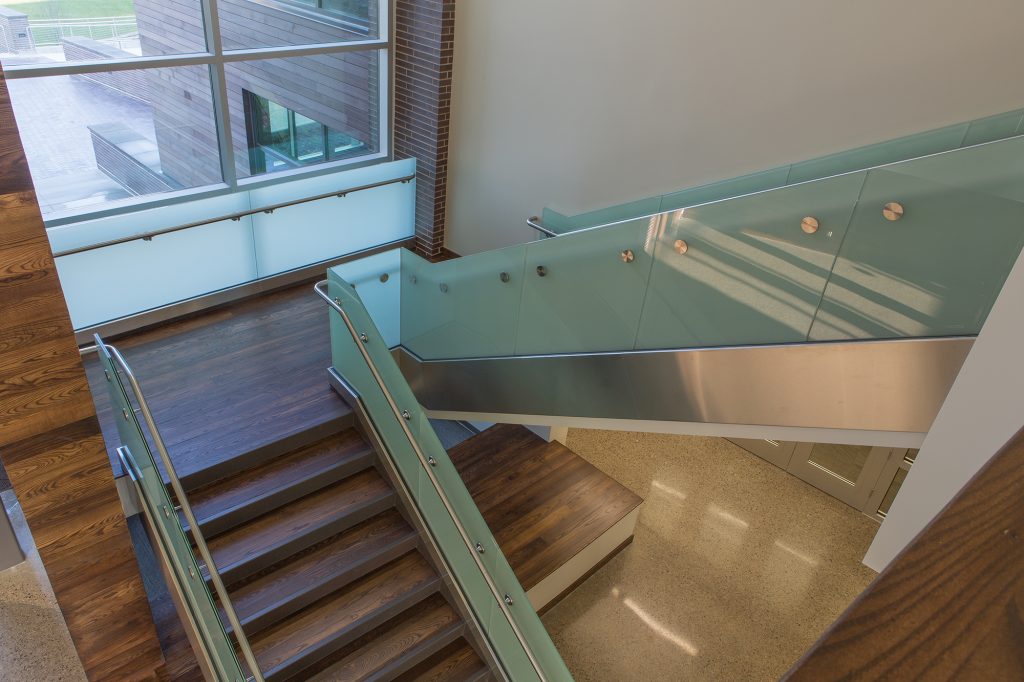 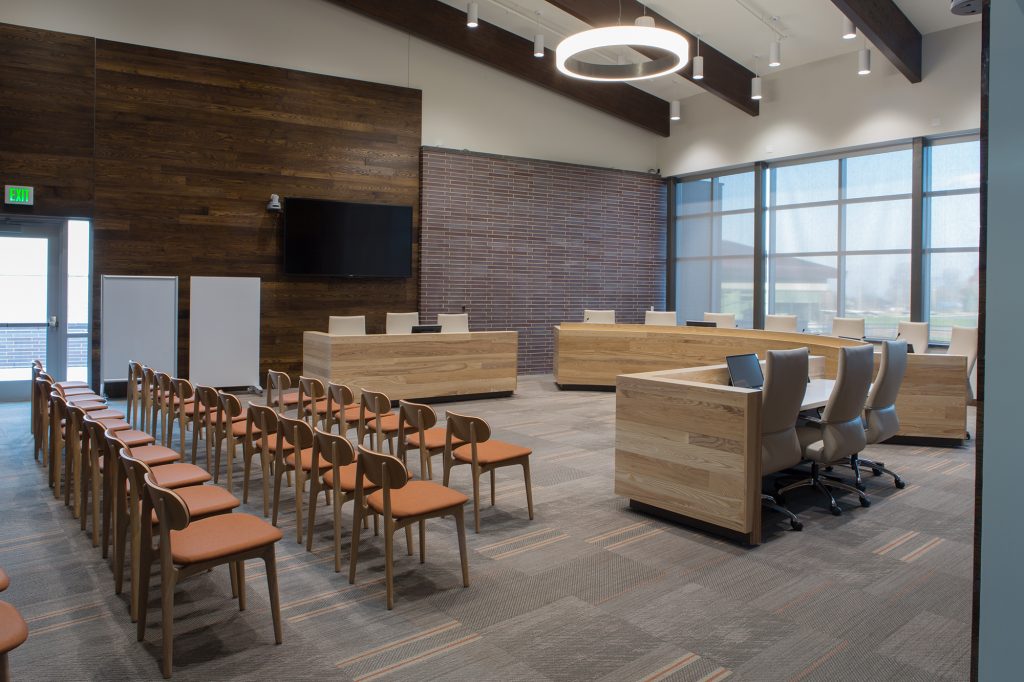 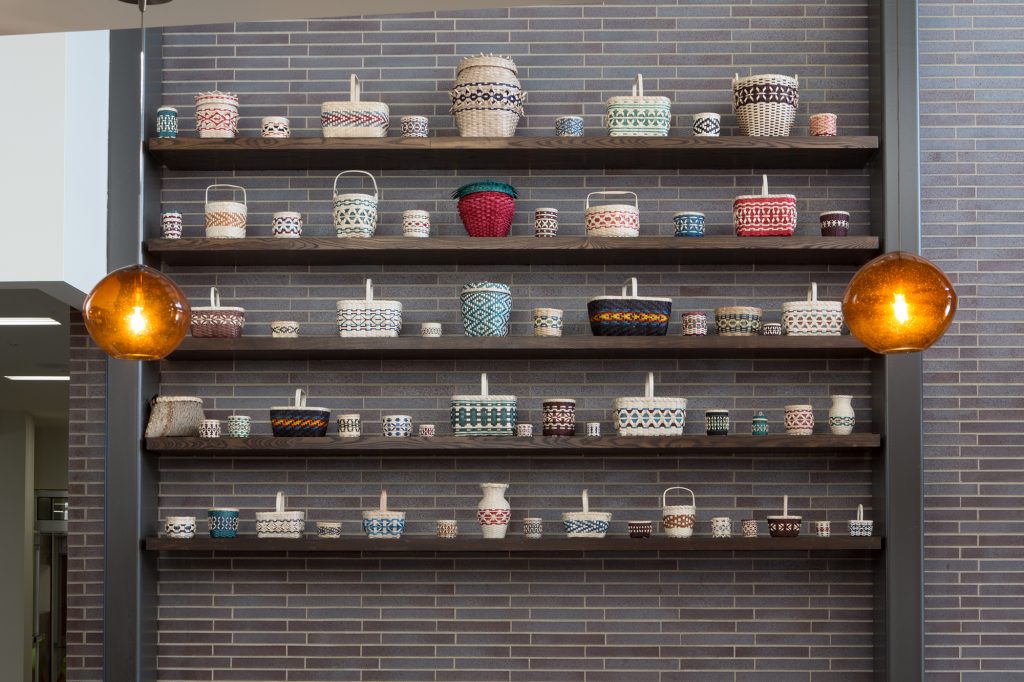 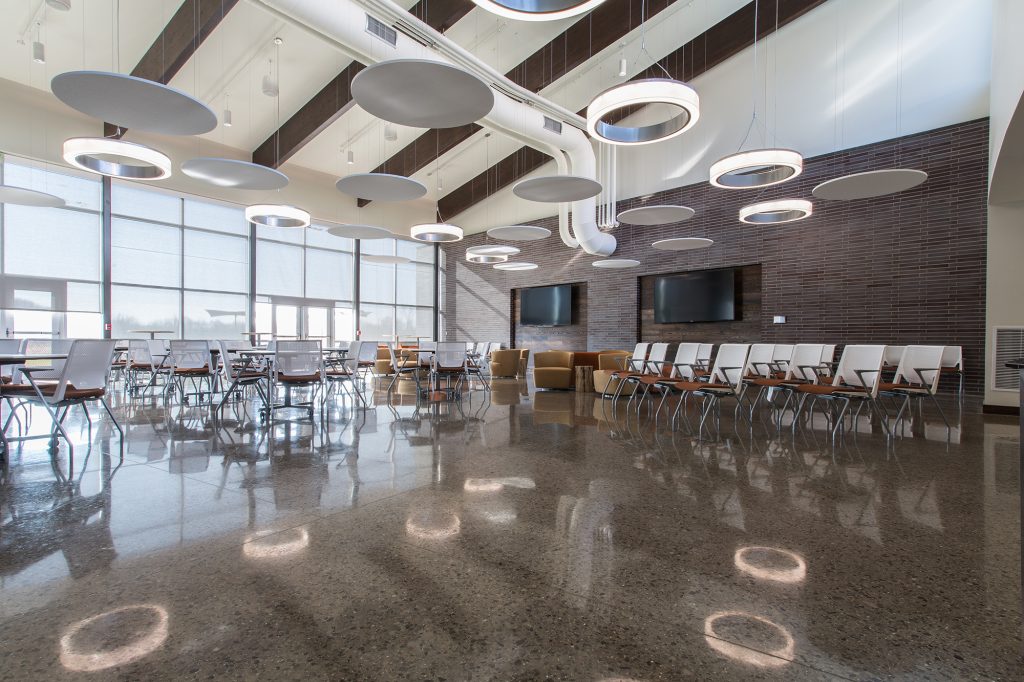 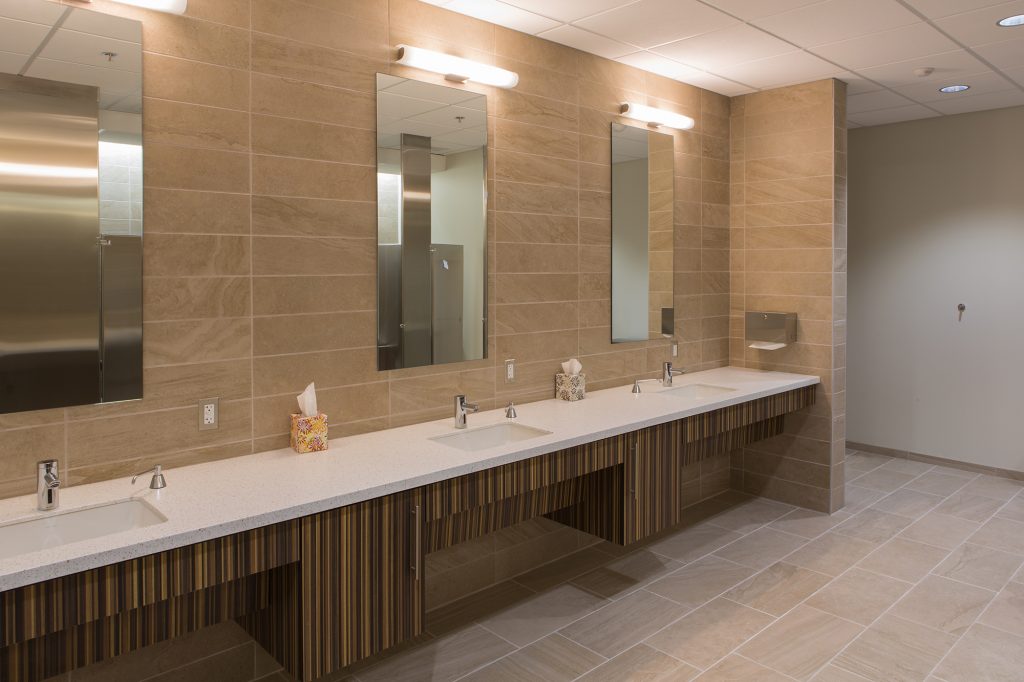 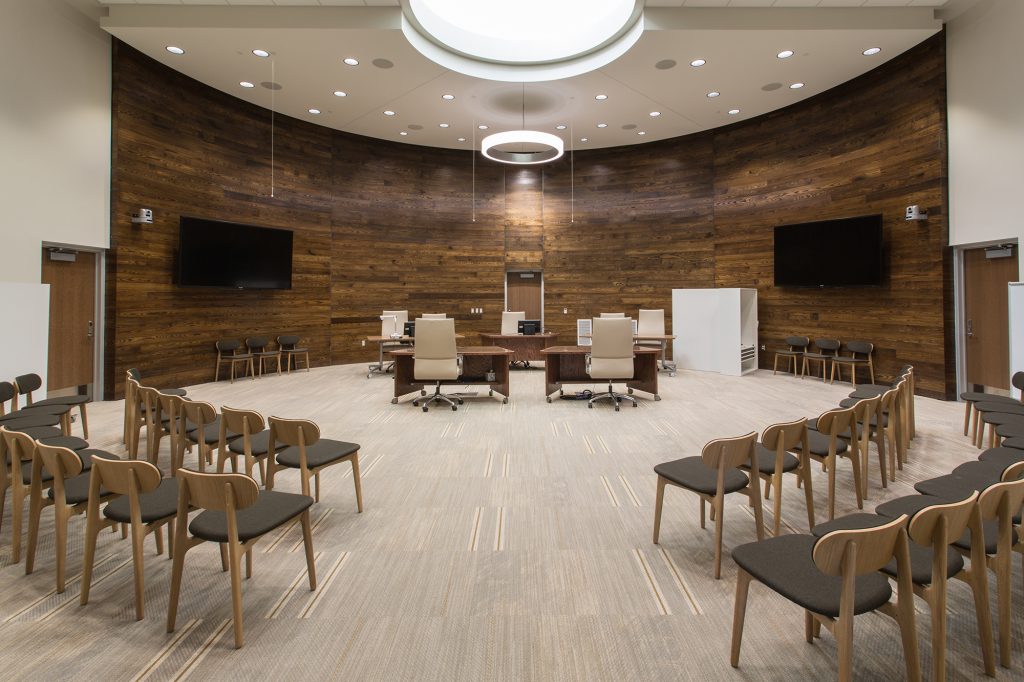 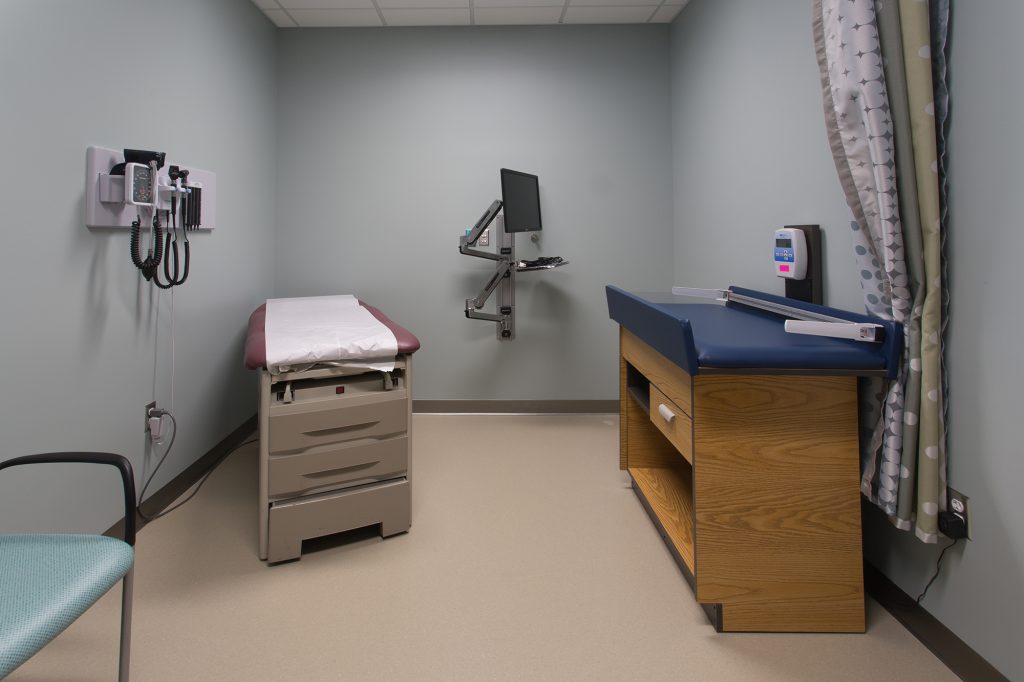 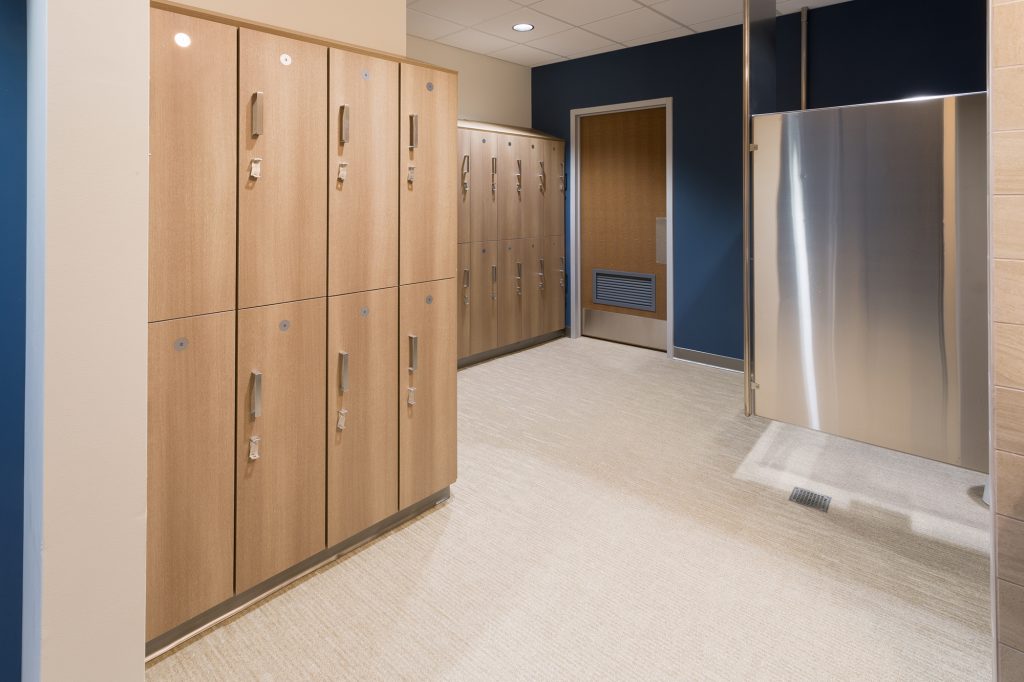 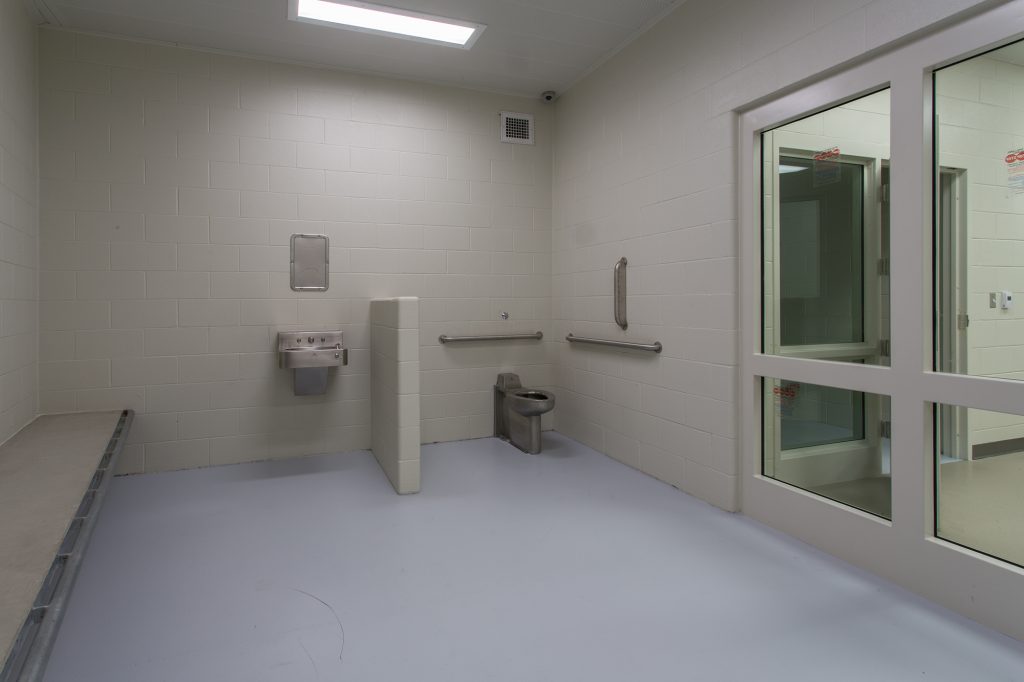 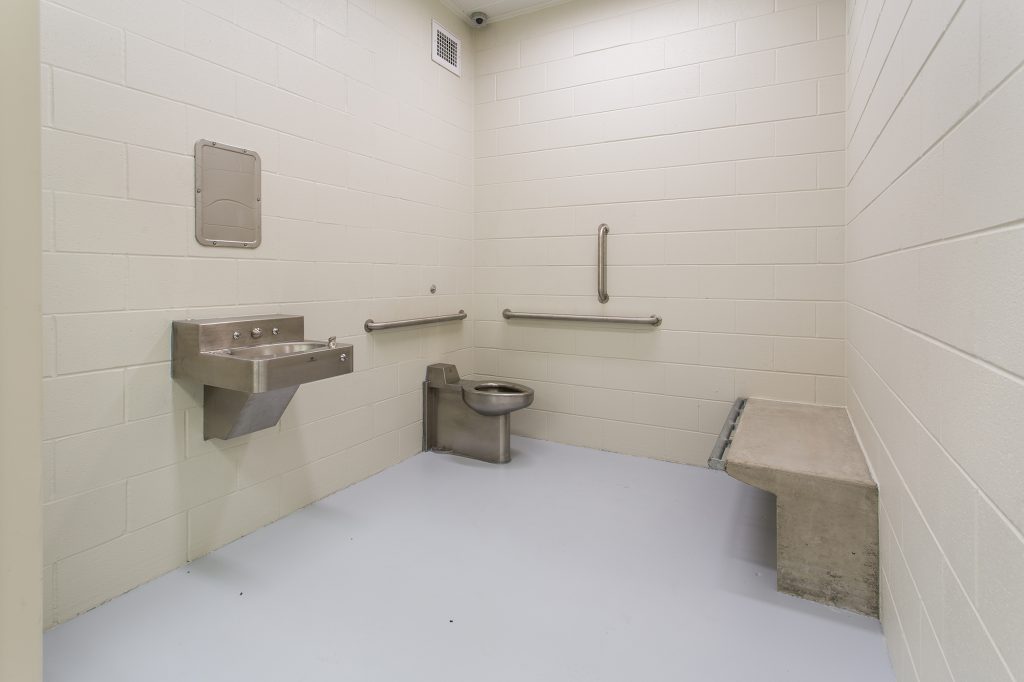 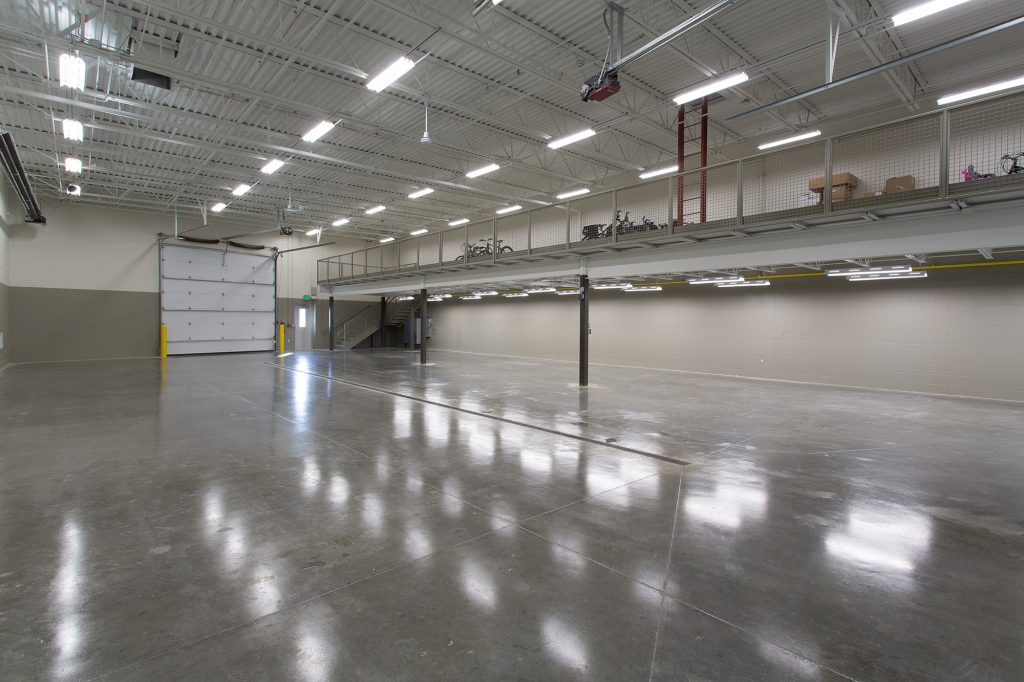 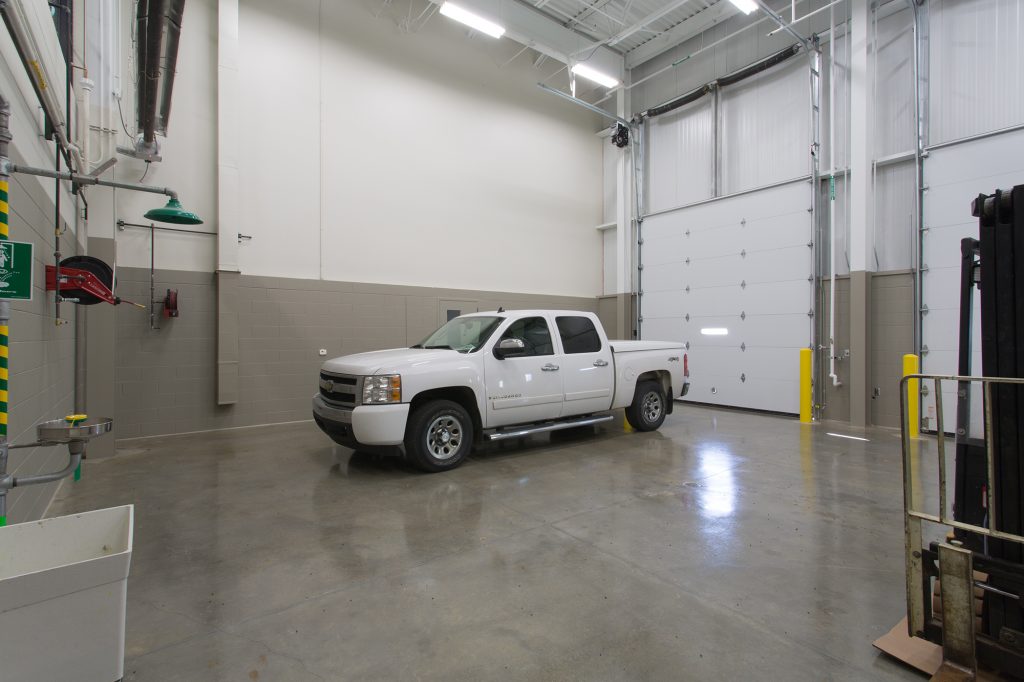 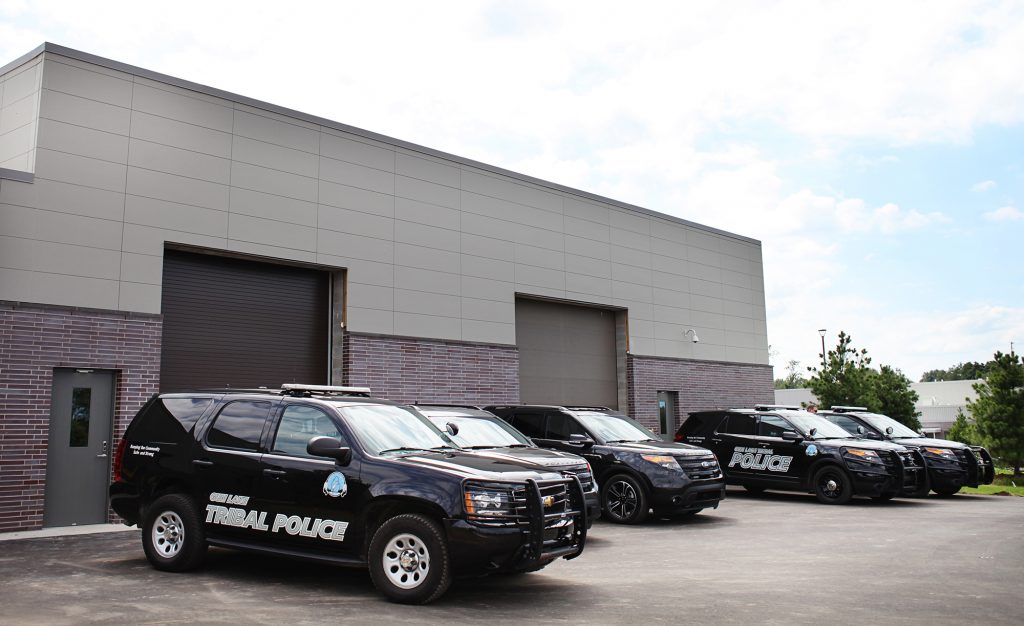 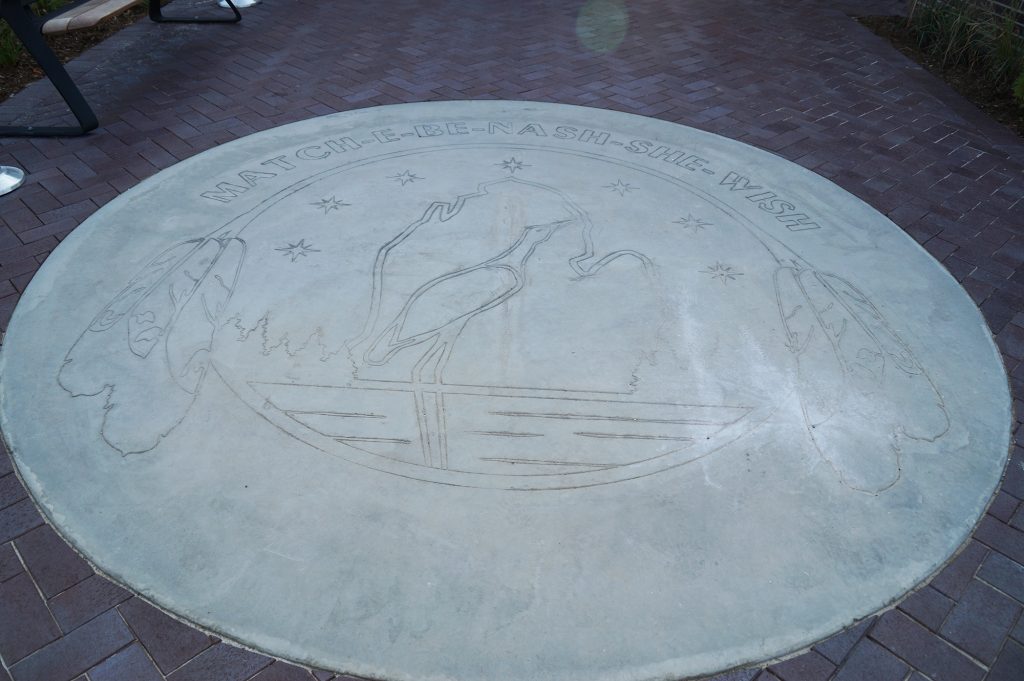 In August of 2015, Granger Construction completed building the new Gun Lake Tribal Government Campus. This new campus was built for members of the Gun Lake Tribe of the Match-E-Be-Nash-She-Wish Band of Pottawatomie Indians.

This contract was for Construction Management at Risk services. It involved construction of five separate buildings on a 44-acre parcel.

The project team built every structure on the Gun Lake Tribal Government campus, with the exception of the DPW Building, from radiuses. These created circular complexes and featured wood patterns on the exterior precast.

These buildings were located around a central green space for tribal ceremonies and gatherings, which includes outdoor gardens and a water feature.

While the project was not intended to meet LEED certification, Granger implemented many sustainable elements including: