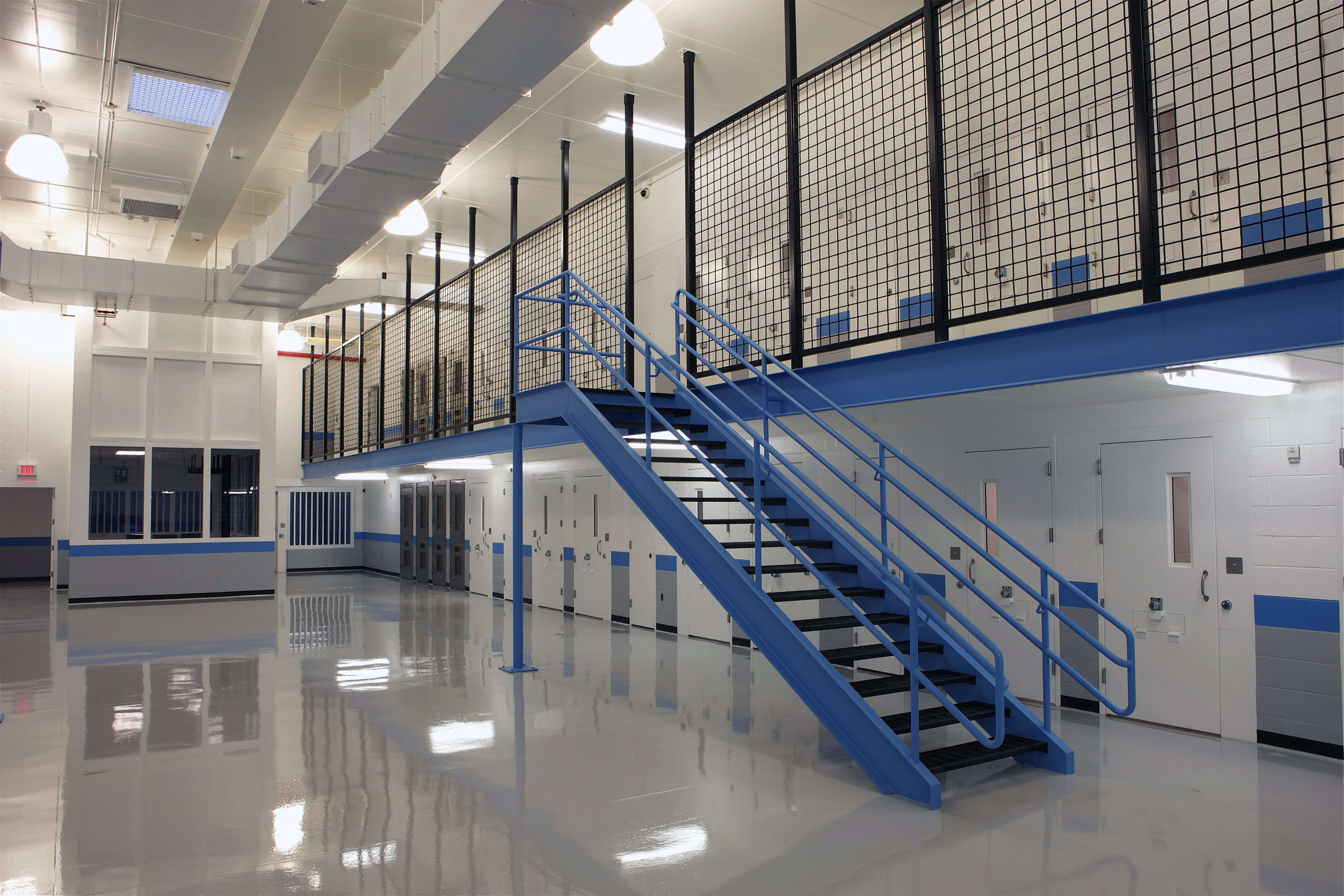 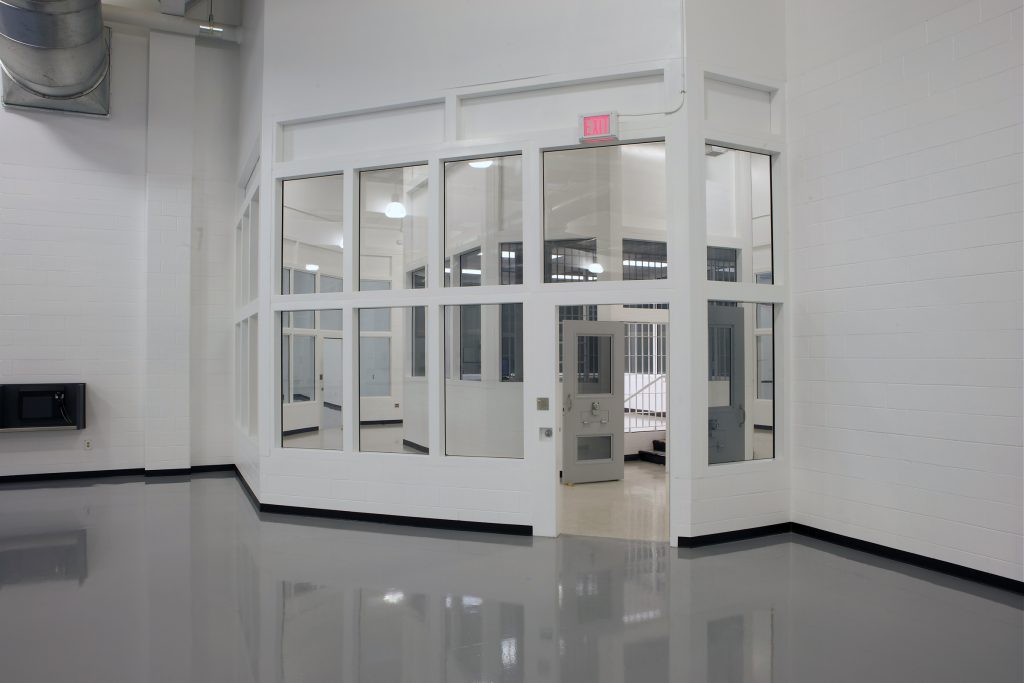 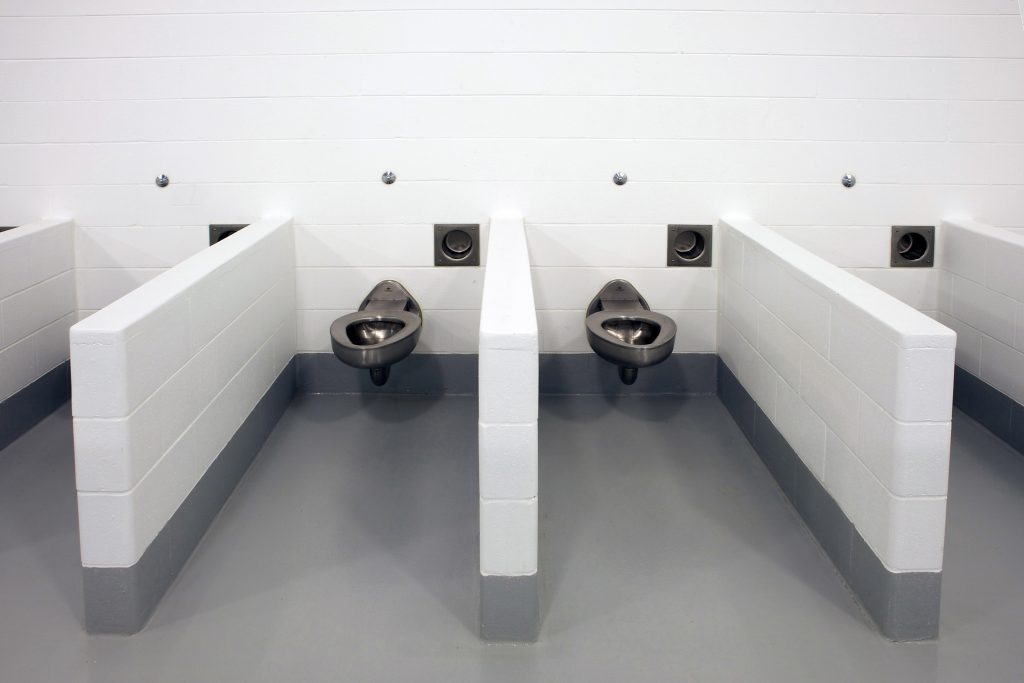 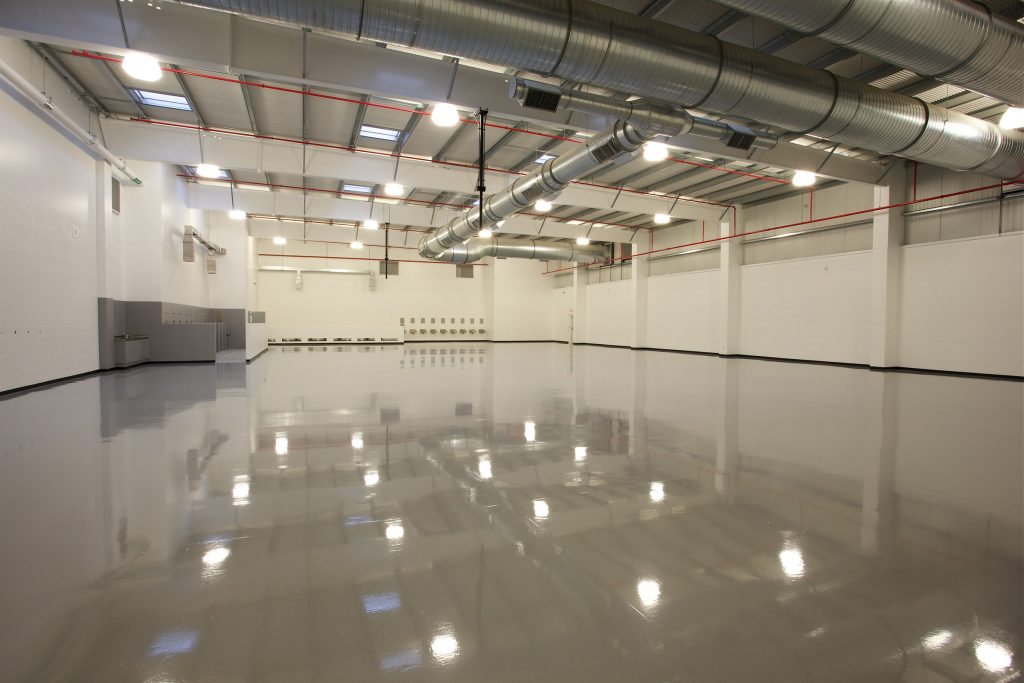 Our team completed this project in two phases. Both phases were design-build arrangements, with Granger providing a negotiated lump sum cost for the design and construction and managing the work (at our risk) within the construction funds authorized.

In phase one, our team expanded a small, custody-only facility into a significantly larger, mixed-custody facility, capable of serving multiple jurisdictions. This expansion increased the facility’s square footage from 167,000 SF to 382,000 SF. It also increased bed capacity from 570 to 1,889.

The new facility included two kitchen and dining facilities, sized to provide three meals per day for 2,200 inmates. The first kitchen is for food preparation and the second is for food service.

During this phase, we recommissioned the entire security, electrical and mechanical infrastructure of the original facility, assimilating the original physical plant into the new complex. This created an economical, integrated plan rather than two separate systems.

Our team managed to deliver phase one of this project in only 18 months. According to the Owner, we also demonstrated efficiency and a high level of quality not seen in their extensive experience with other Design-Build teams.

In phase two, our team completed a 12 pod addition. This added 52 cells per pod, with each cell accommodating 2 inmates. In all, this increased the facility’s maximum capacity by 1,248 inmates.