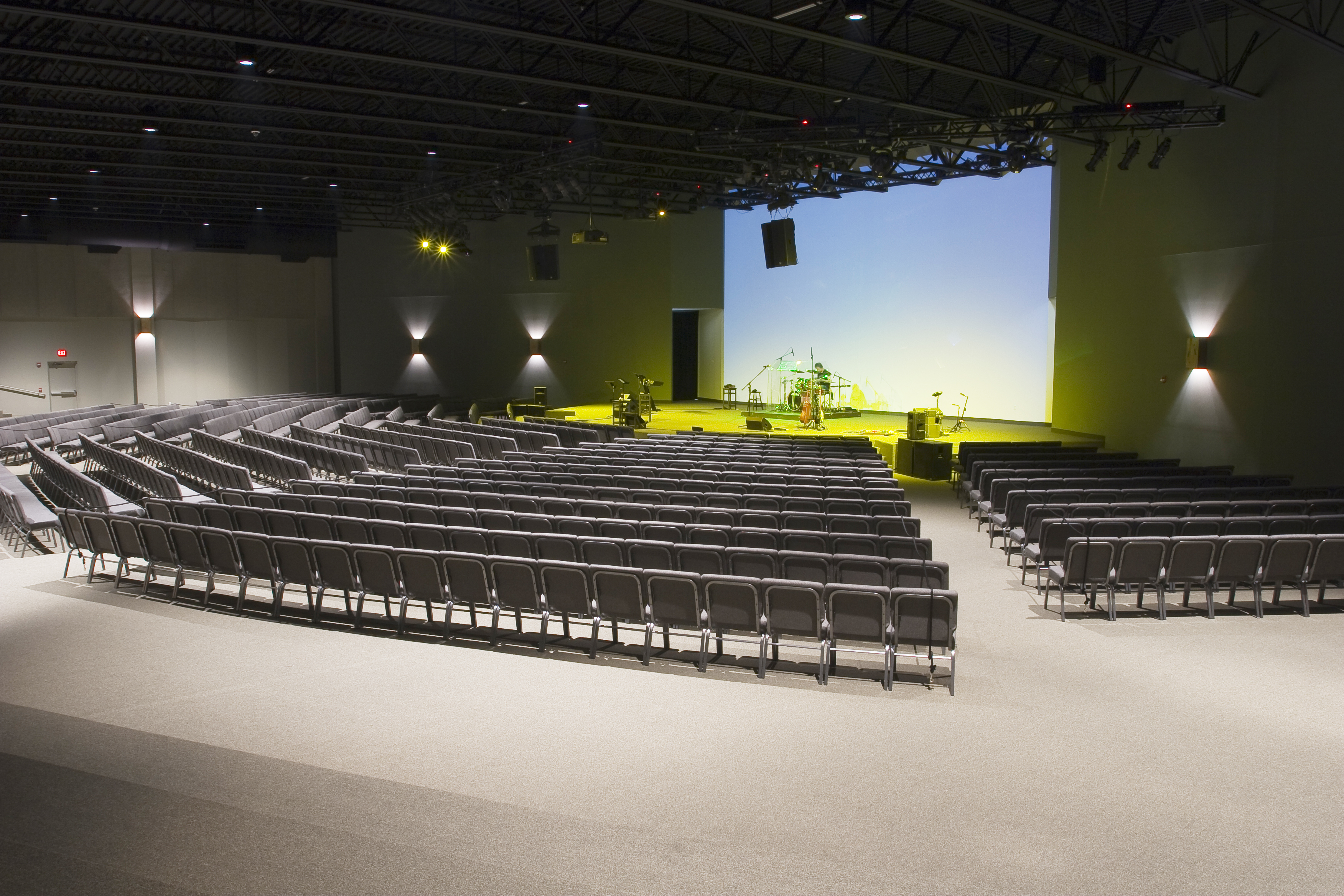 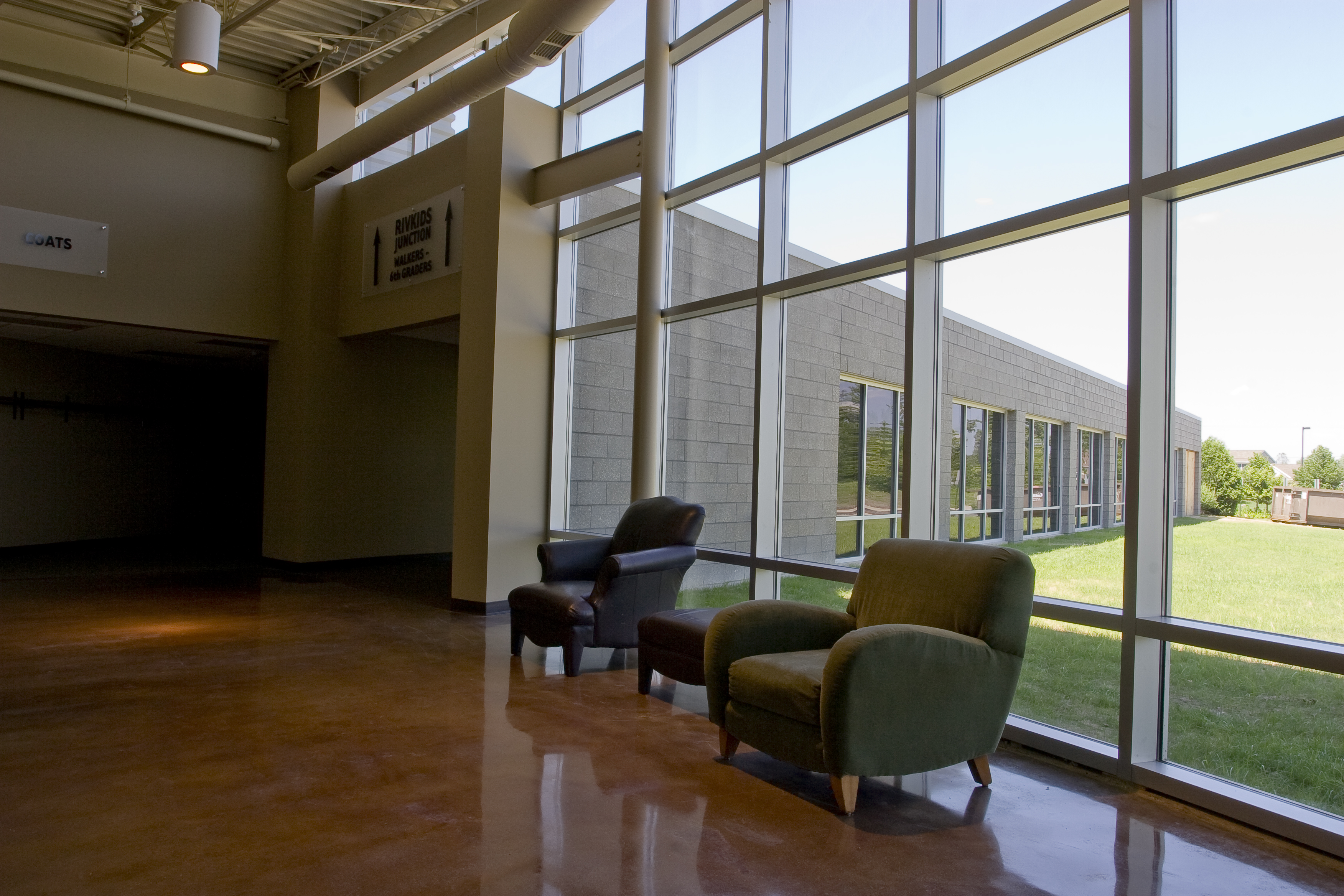 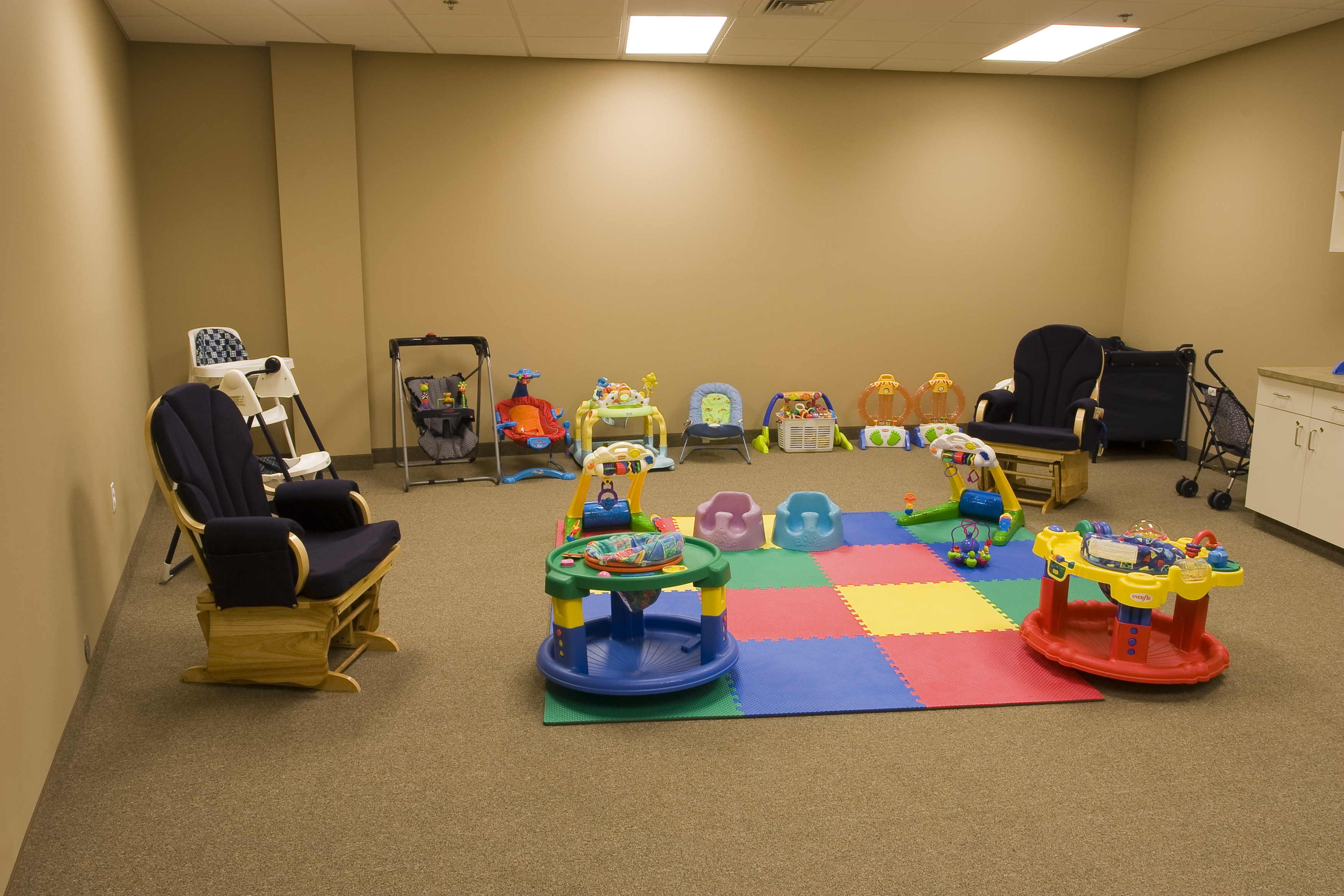 In the winter of 2007, Granger Construction began renovations and additions to the Riverview Community Church in Holt, Michigan. This project included a 45,000 SF addition, hosting a new worship area to accommodate 1,200. The previous worship area could only
seat 450.

The initial projected cost was $4.5 million; $3.8 million for the new addition and the balance for renovating the former sanctuary and significantly expanding the existing parking lot. Due to the team’s remarkable stewardship of the budget, this project was delivered $1 million under budget at $3.8 million, including all of the planned renovations.

Church officials invested the savings in additional facility improvements that were not part of the project’s original scope.

The old sanctuary was renovated to feature four new classrooms, a conference room and a smaller worship area.