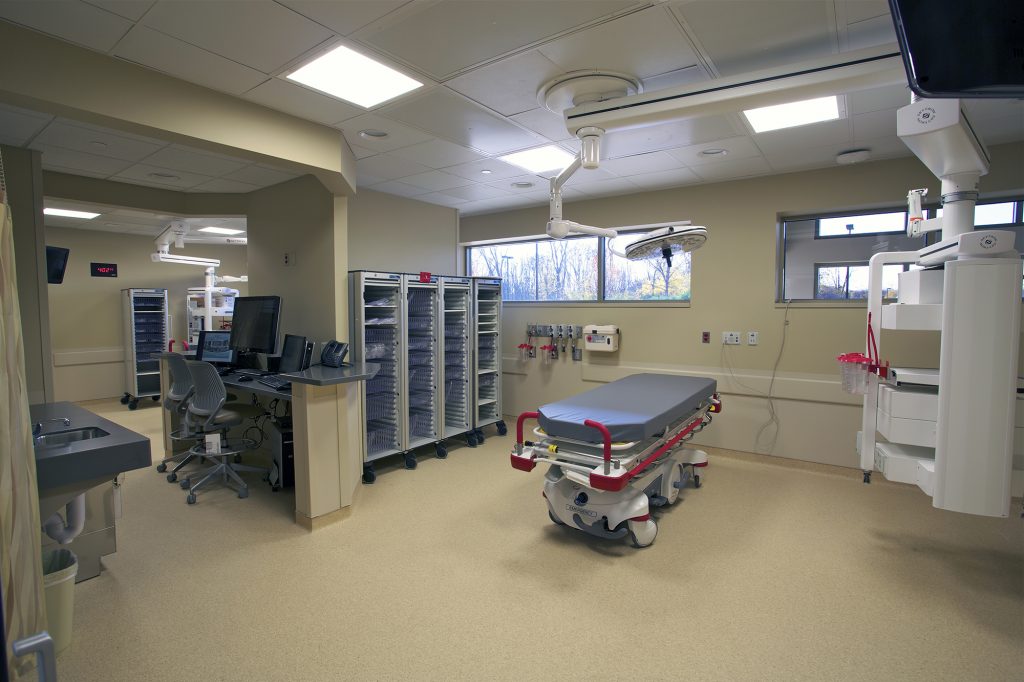 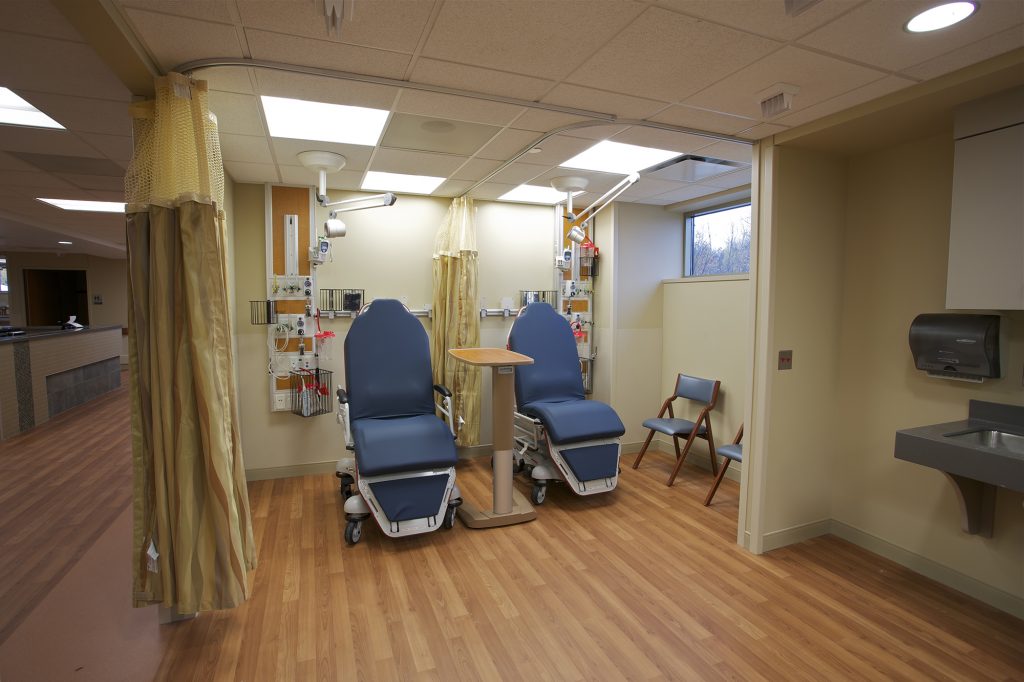 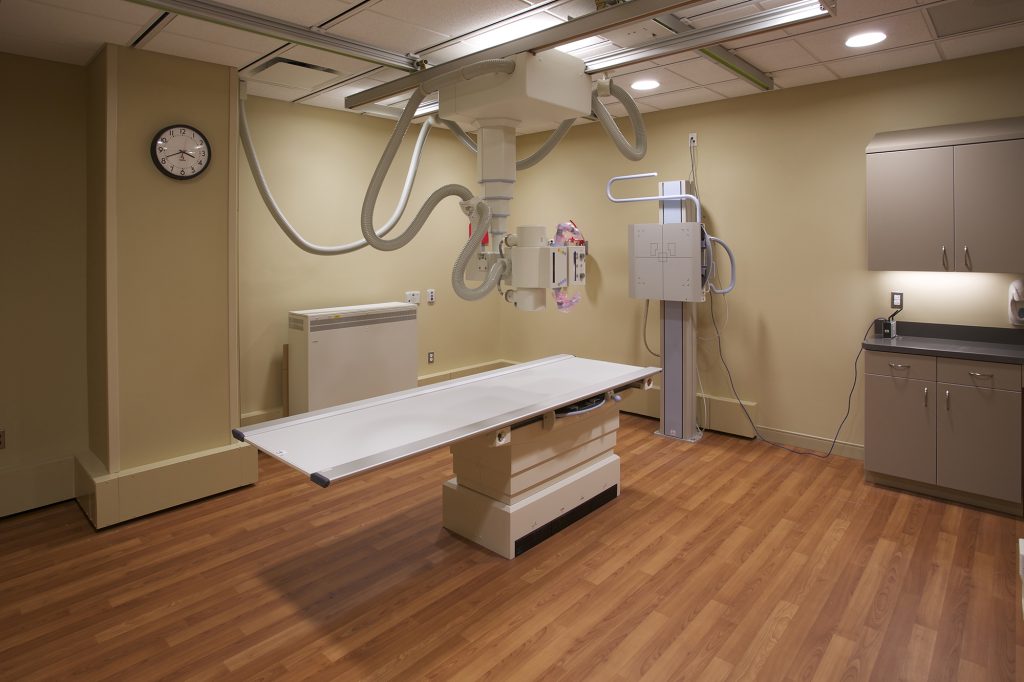 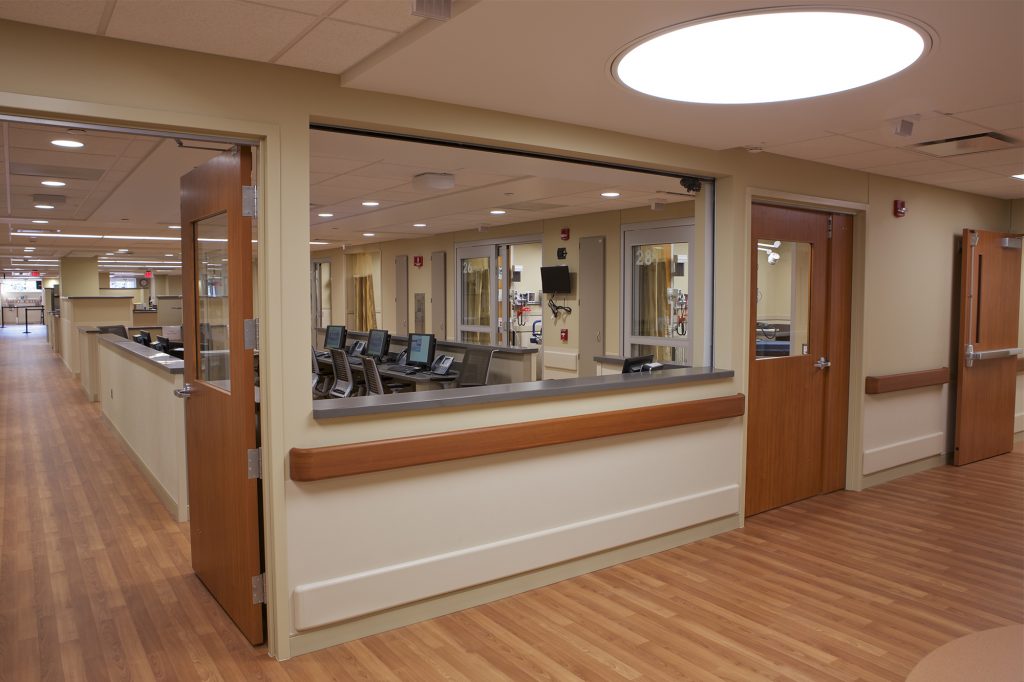 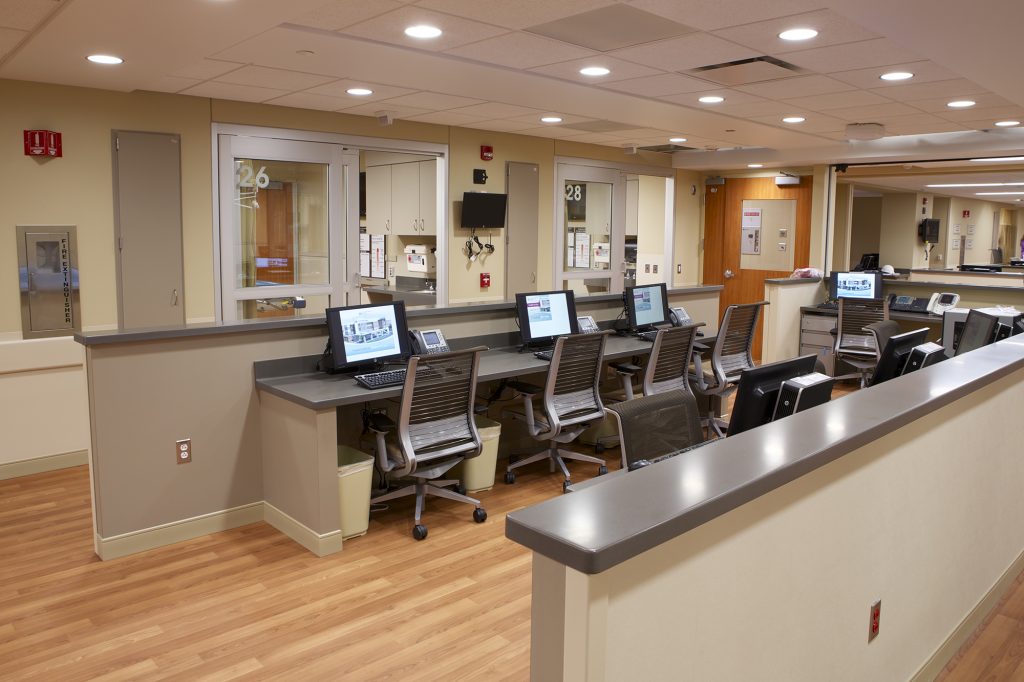 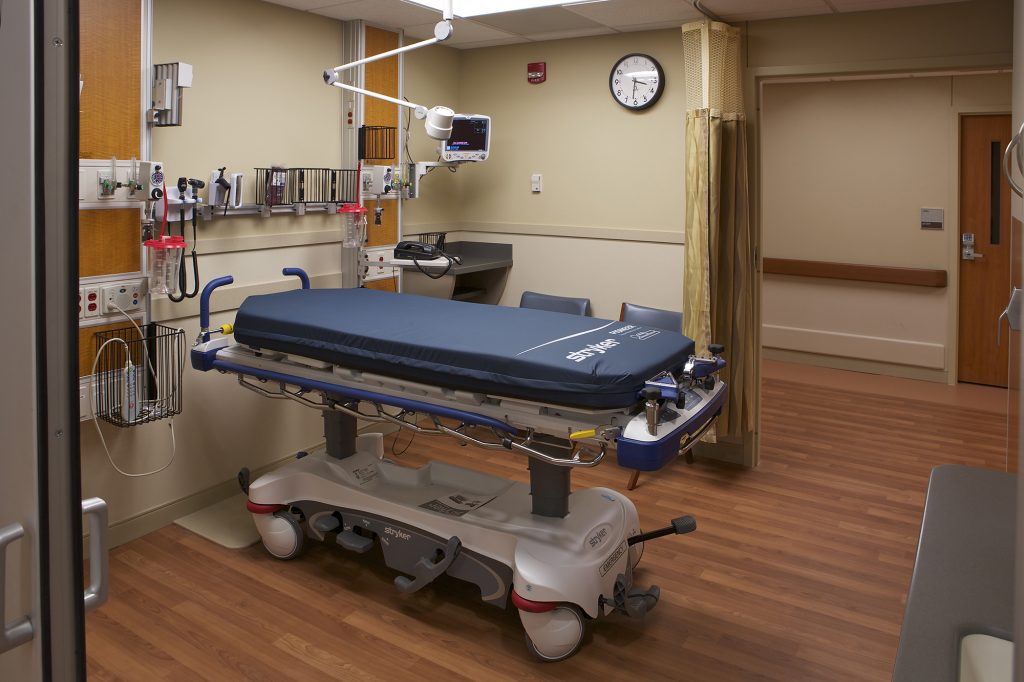 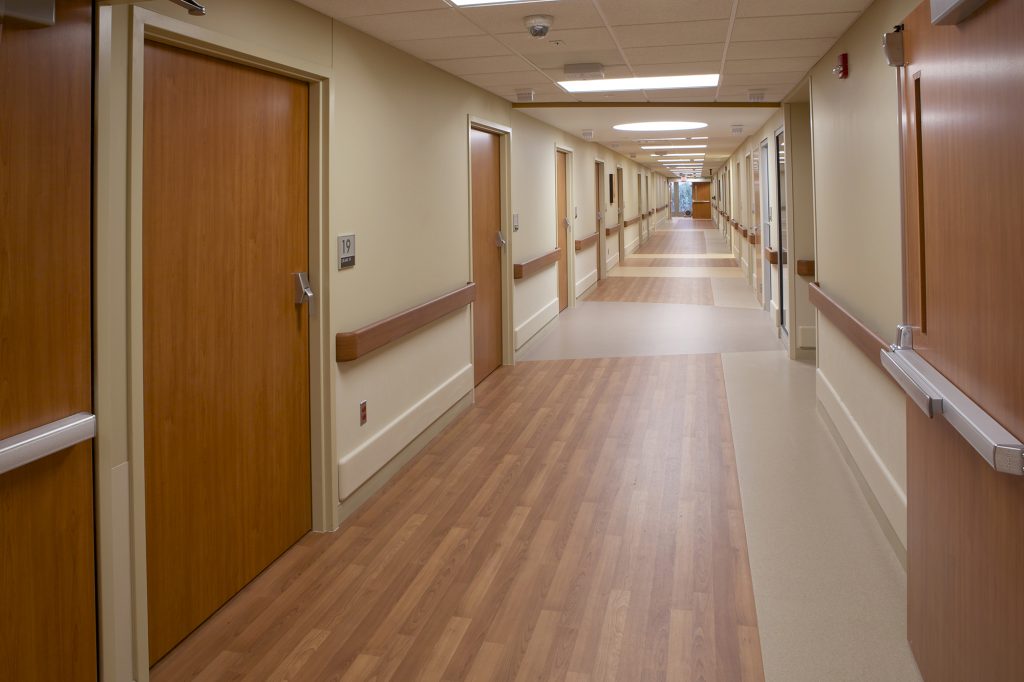 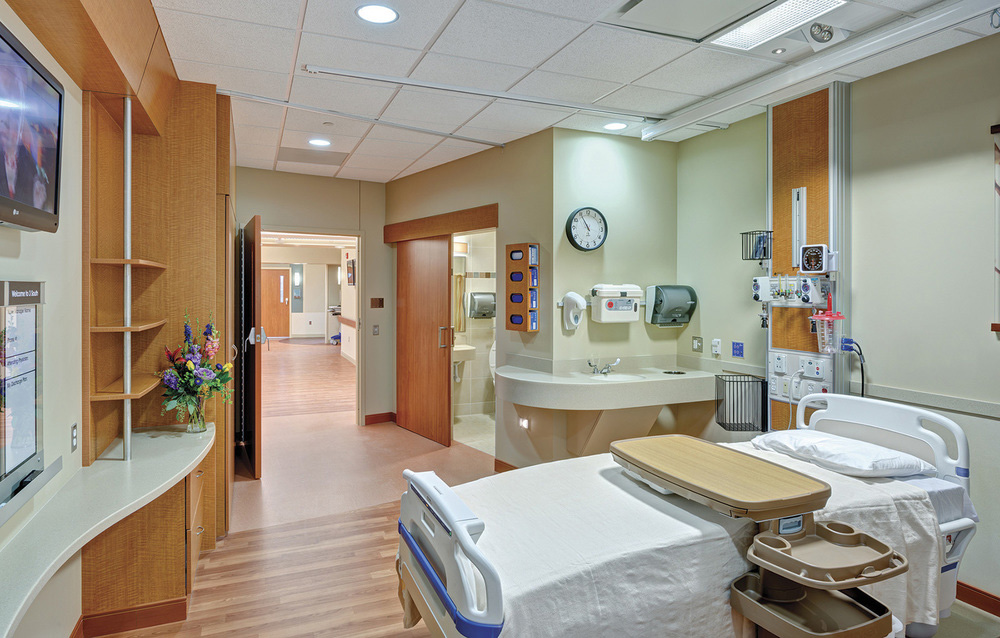 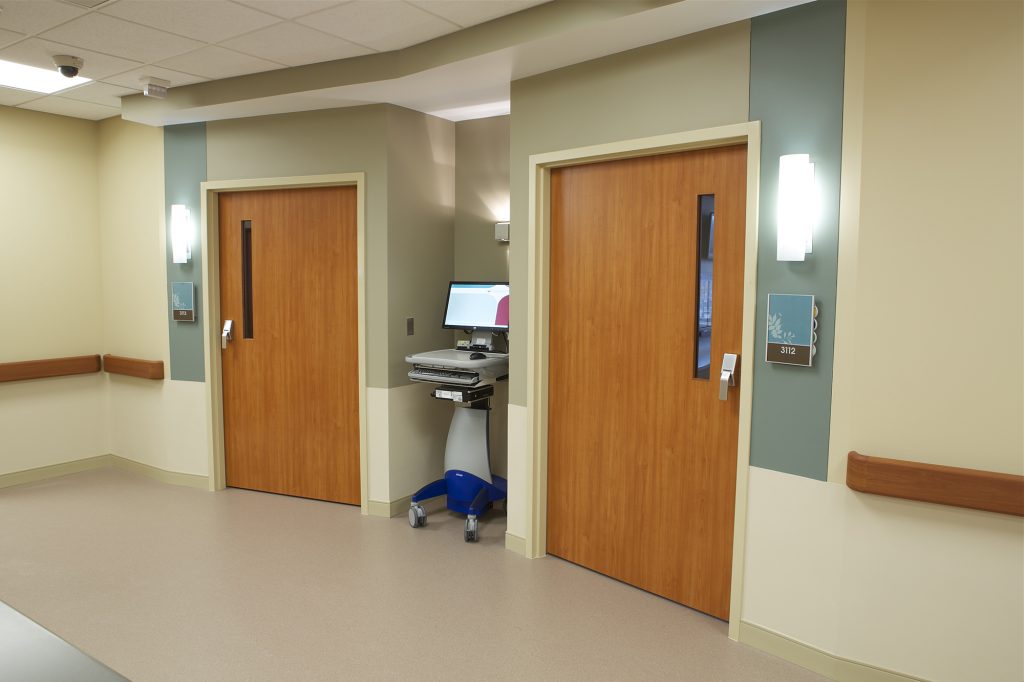 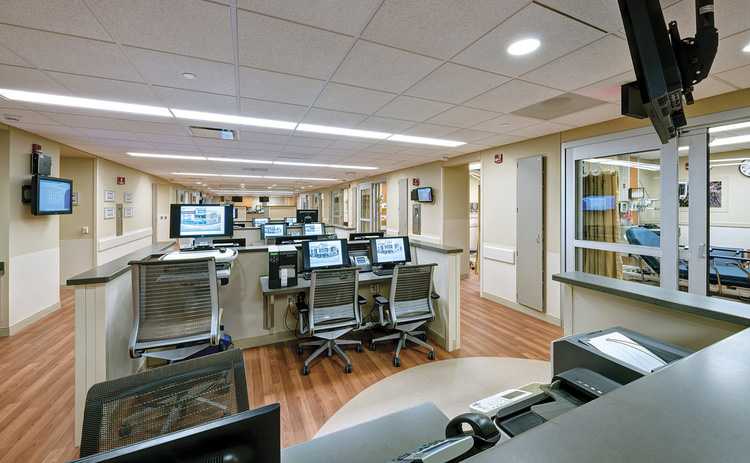 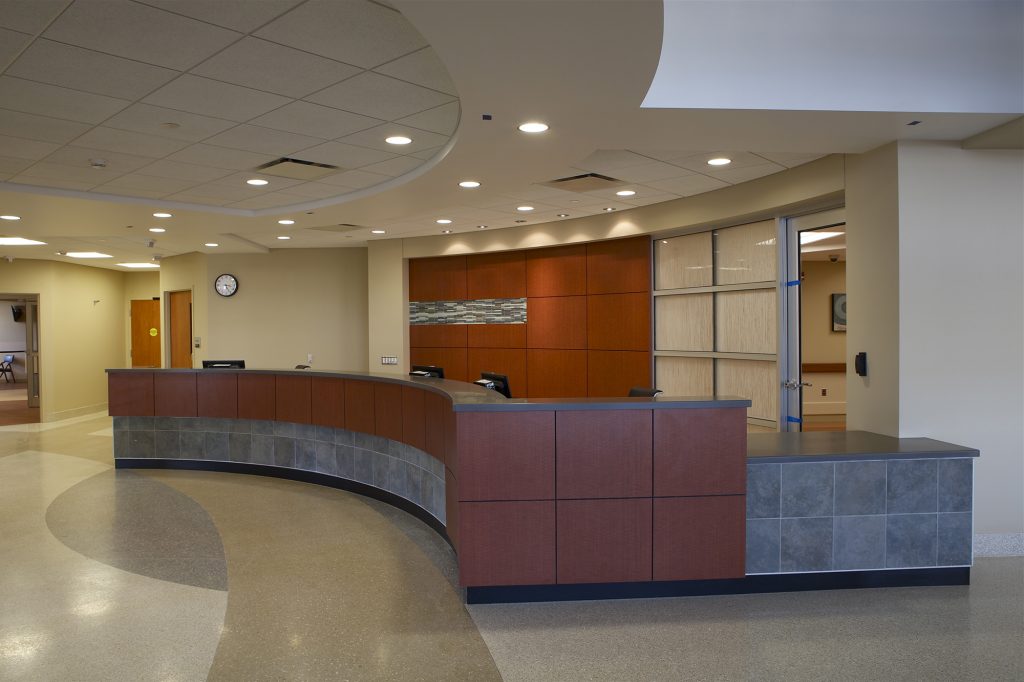 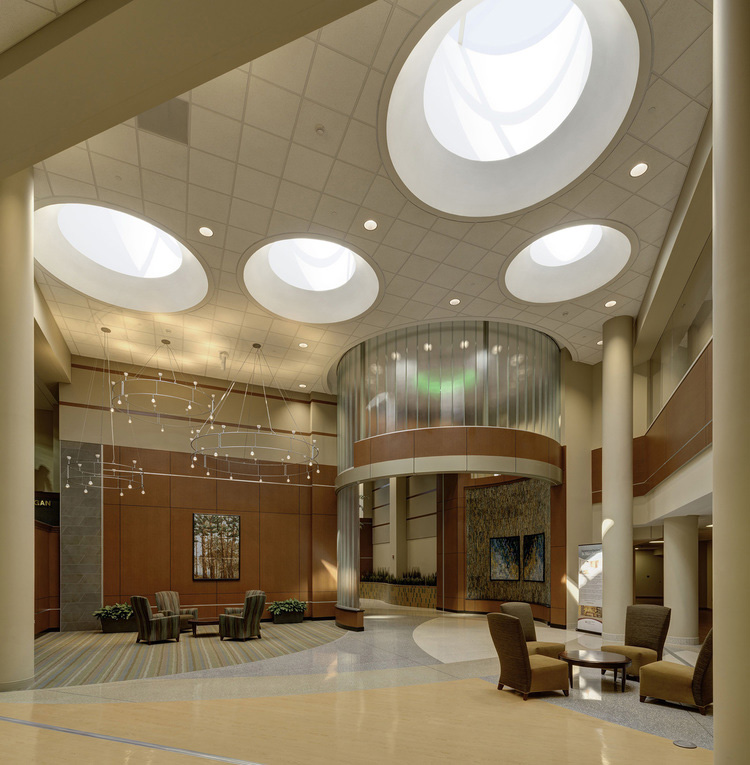 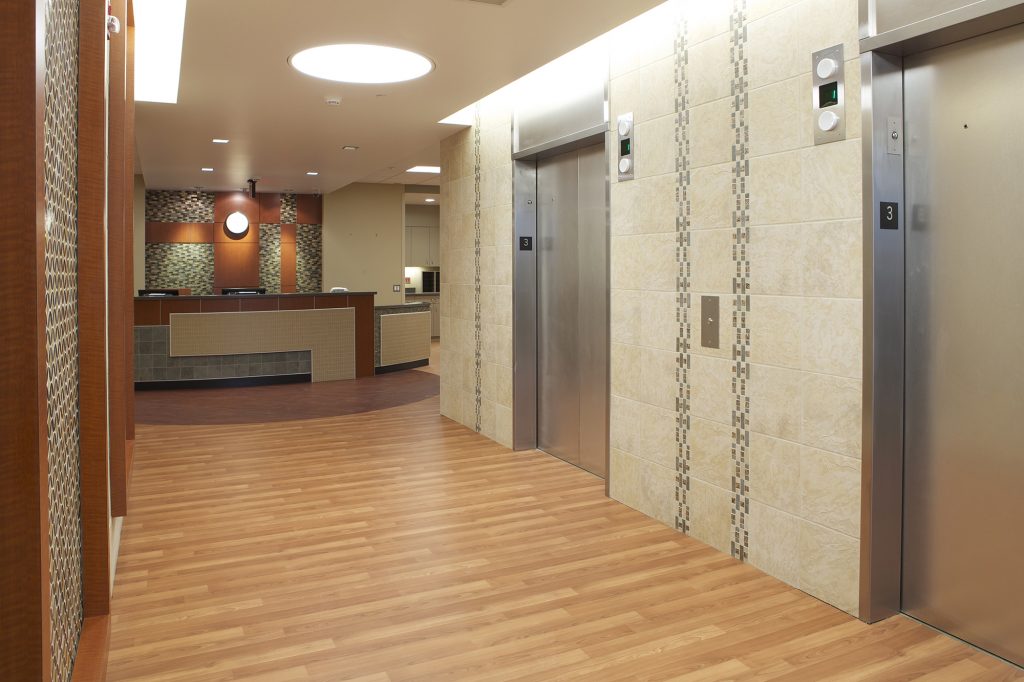 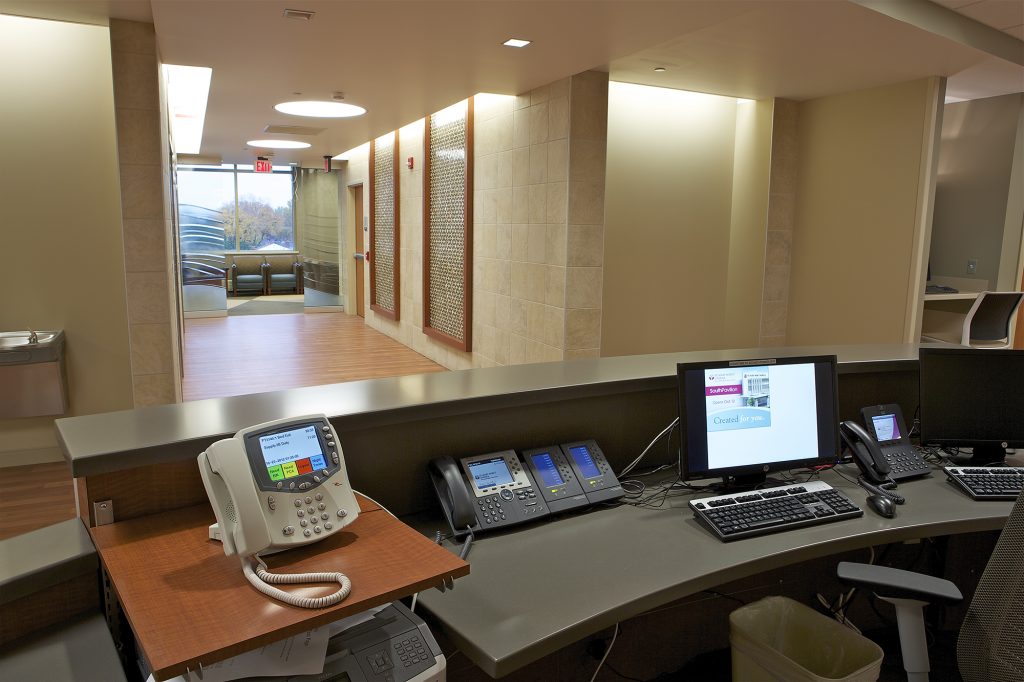 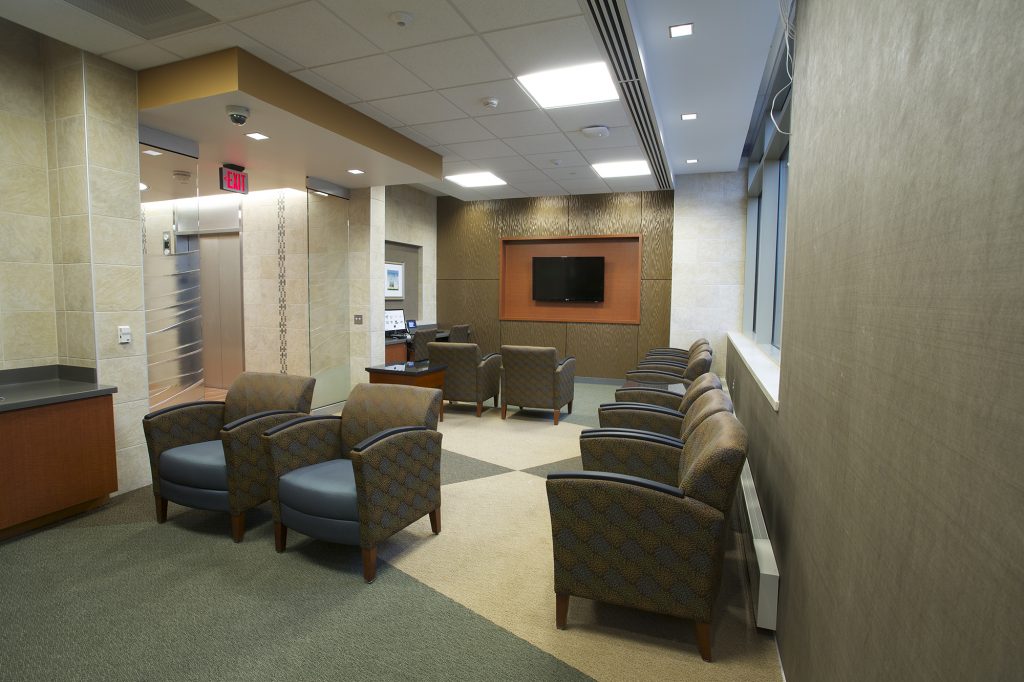 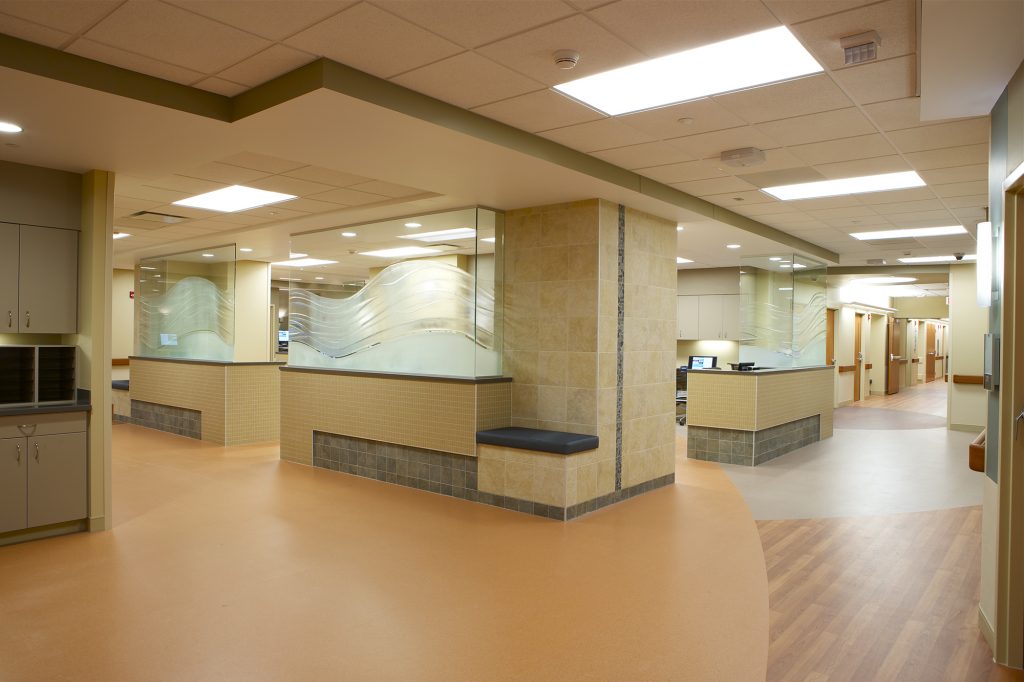 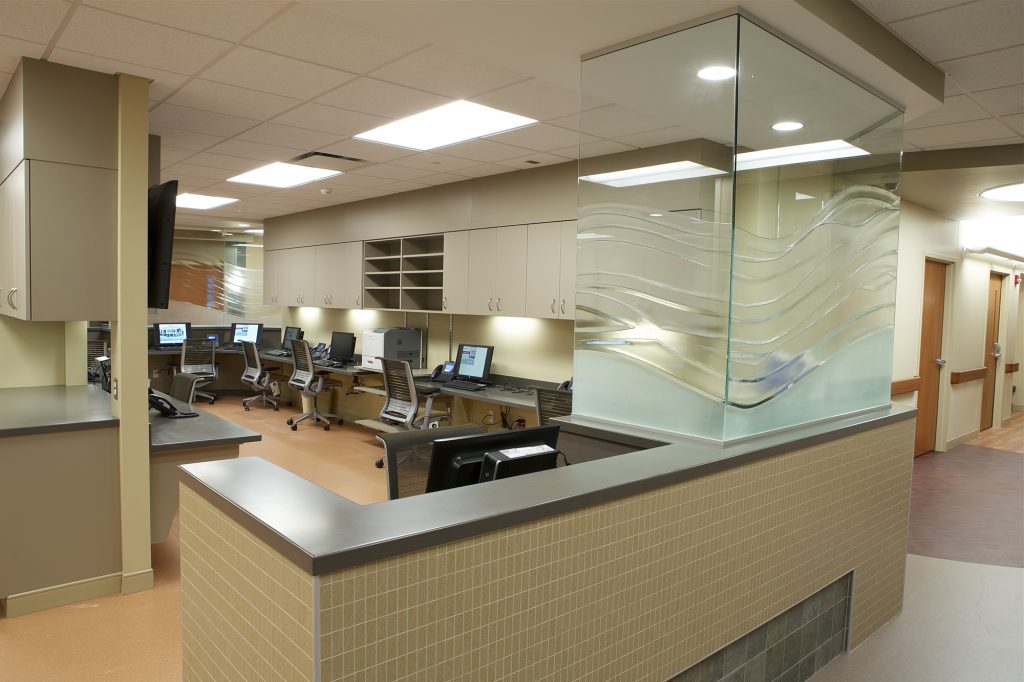 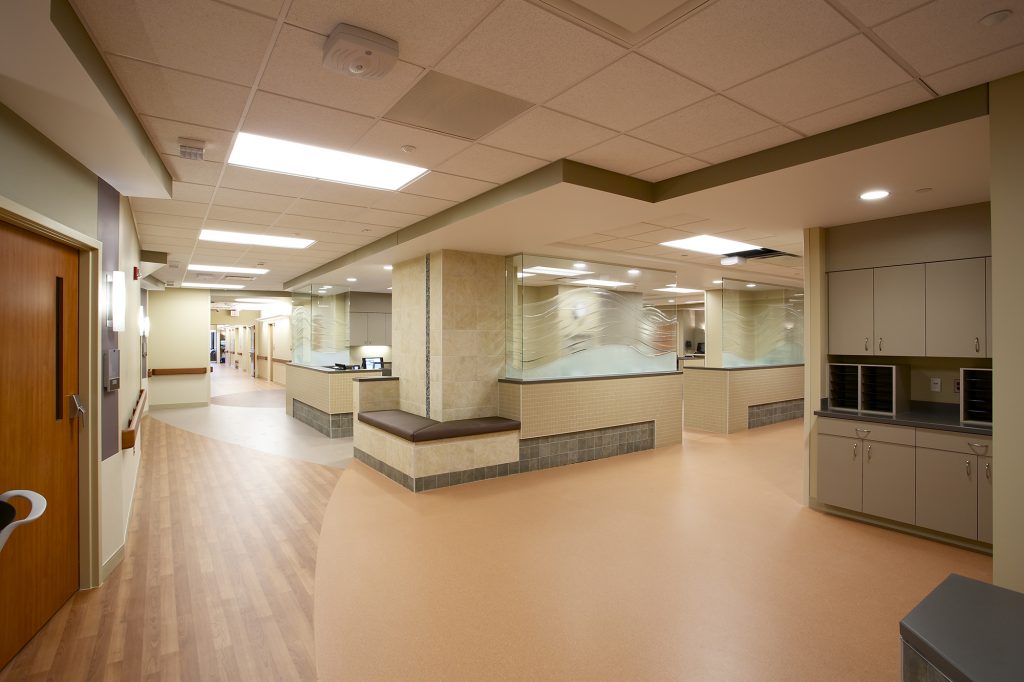 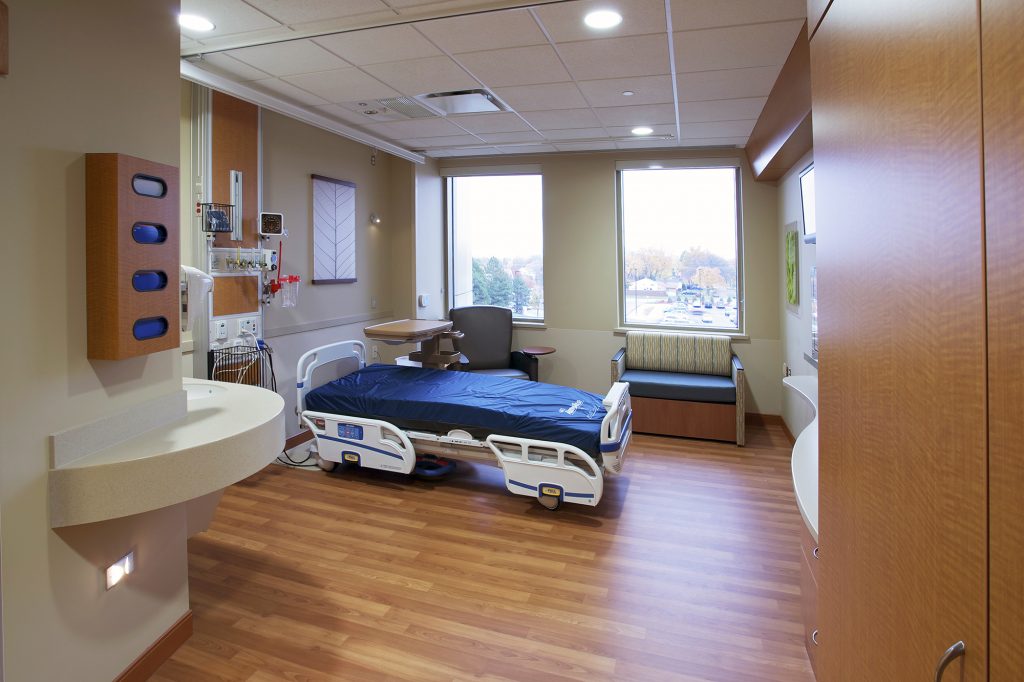 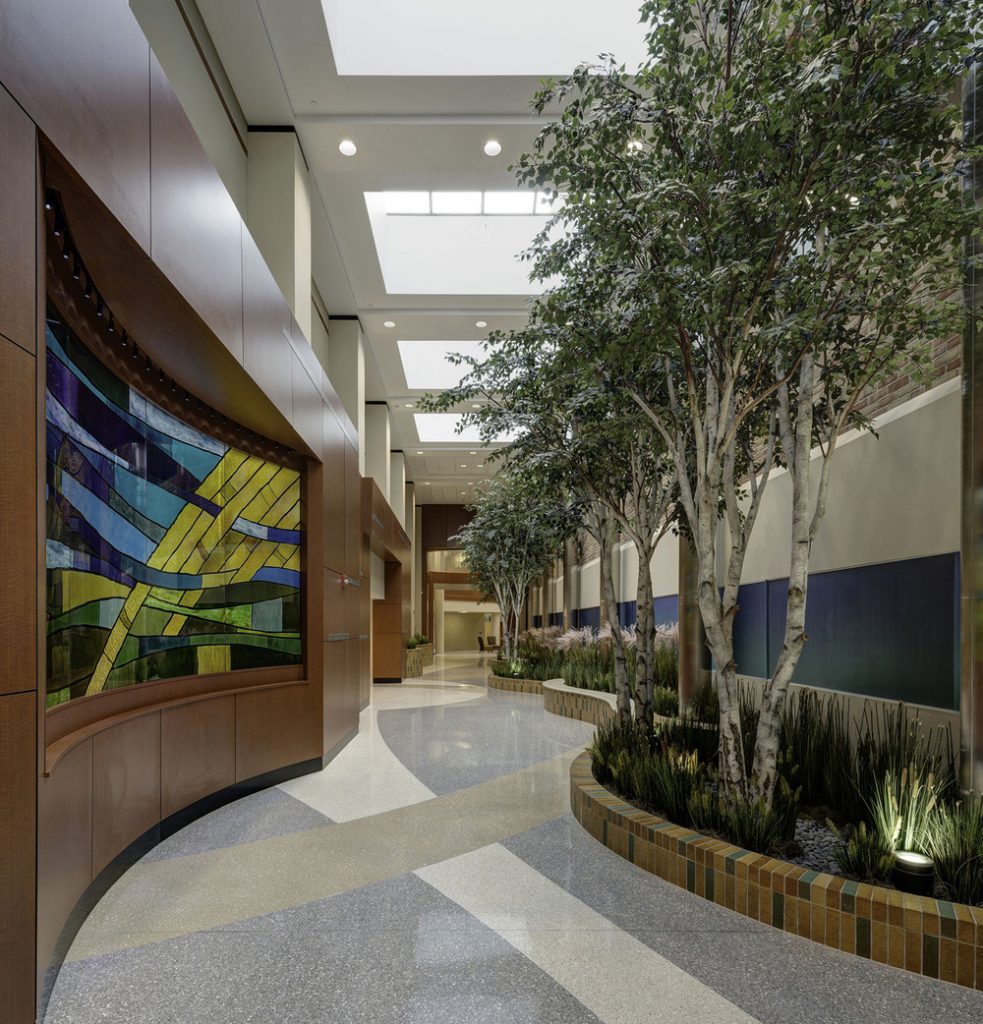 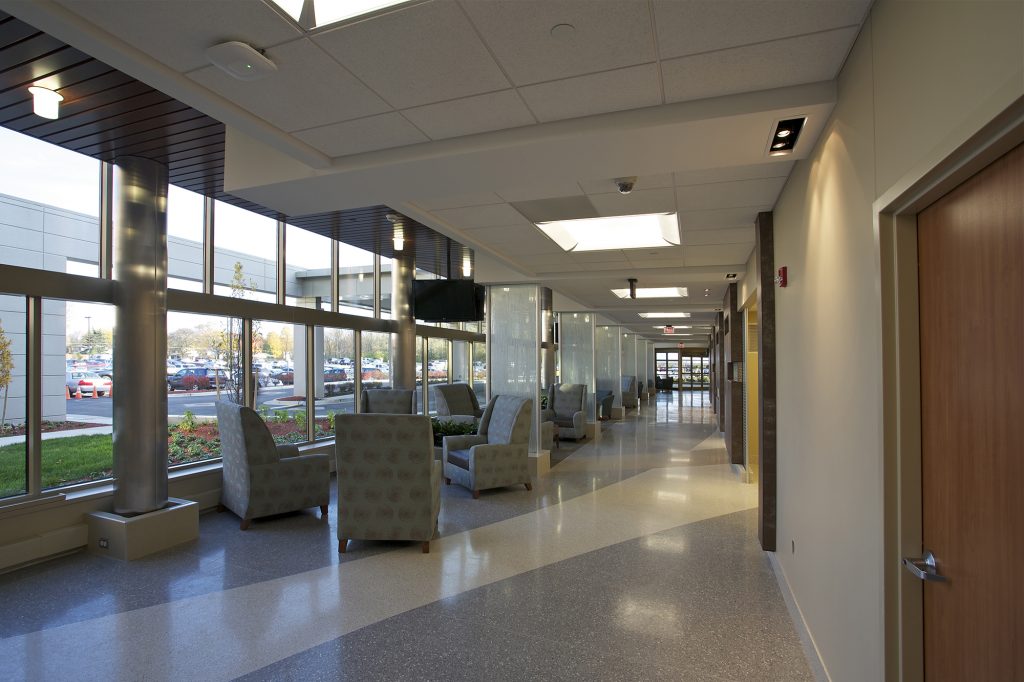 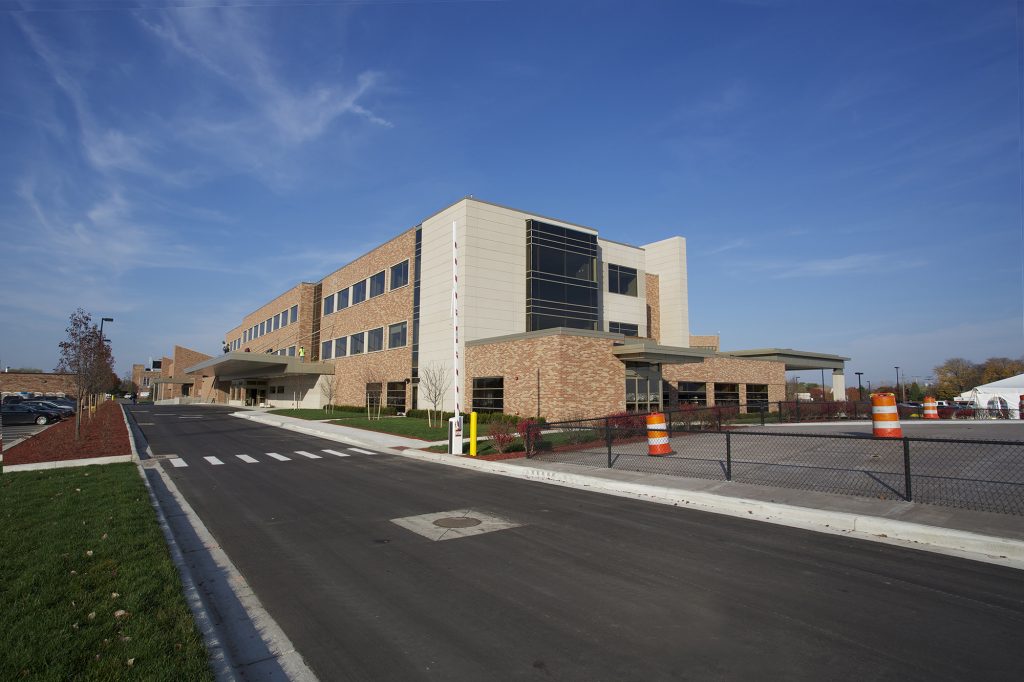 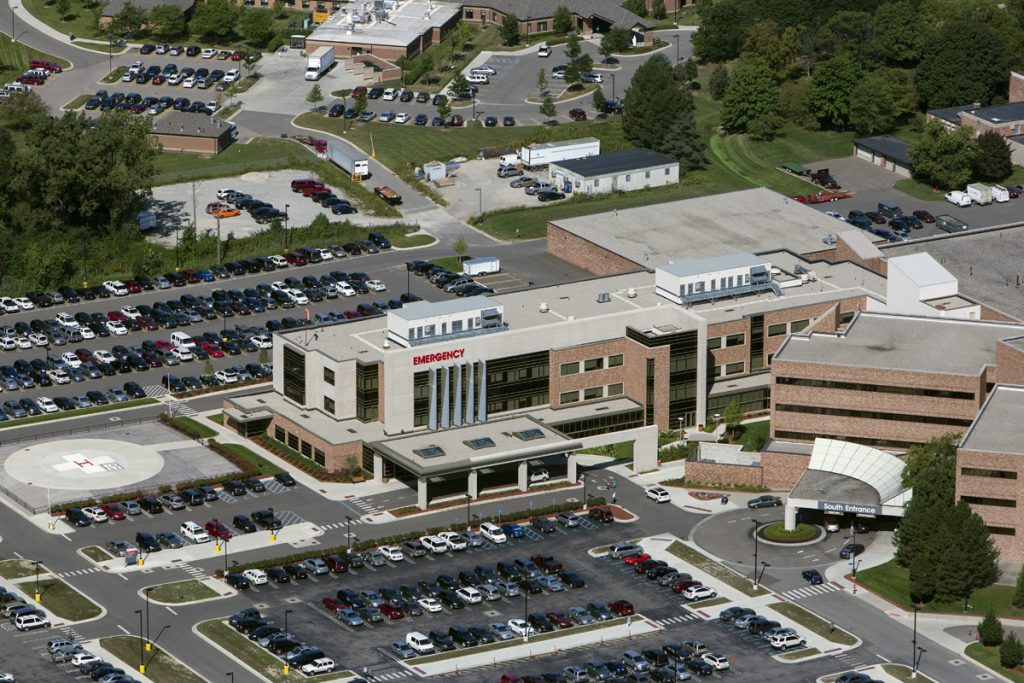 Granger was selected to construct a 150,000 SF three-story addition to house a new Emergency Center, a 200-seat auditorium and two floors of private patient rooms. The St. Mary Mercy Hospital project also involved renovations to three patient floors in the East Wing of the hospital. Granger self-performed all of the concrete and general trades for this project.

A nurses station, reception area, patient waiting room, six physician sleep rooms complete with a bed, bathroom/shower and a new helicopter landing pad is located on the south side of the new addition. A meditation room is located adjacent to the Emergency Center designed to nurture the spiritual dimension of patients, families, physicians and associates.

The corridor between the South Lobby and the Emergency Center is lined with hand-crafted trees and plants native to Michigan’s landscape to enhance the hospital’s natural healing environment. Renovations to the East Wing include the transformation of three floors of semiprivate rooms to 90 private rooms that mirror patient rooms in the new addition. Upgrades to the Central Utility Plant consisted of installing a new cooling tower, chiller pumps, generator, controls and piping to support the additional load placed on the existing system due to the new addition.