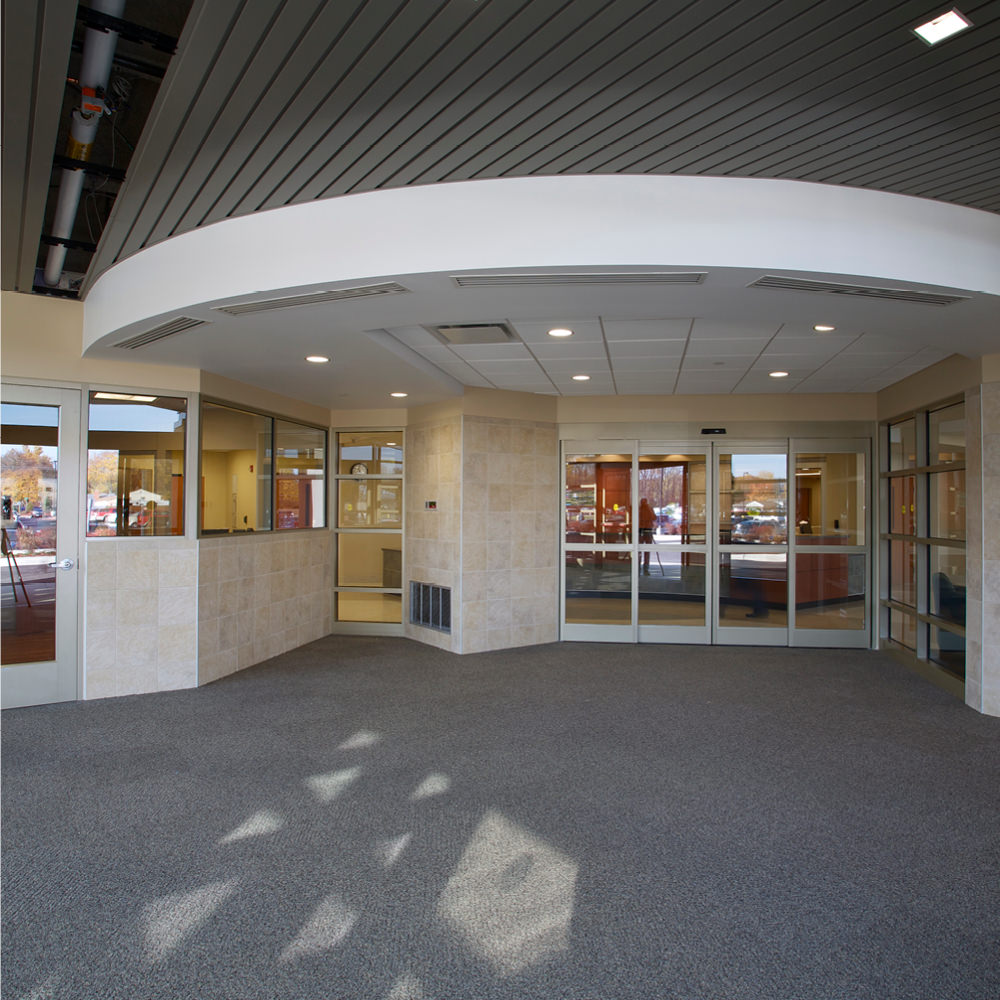 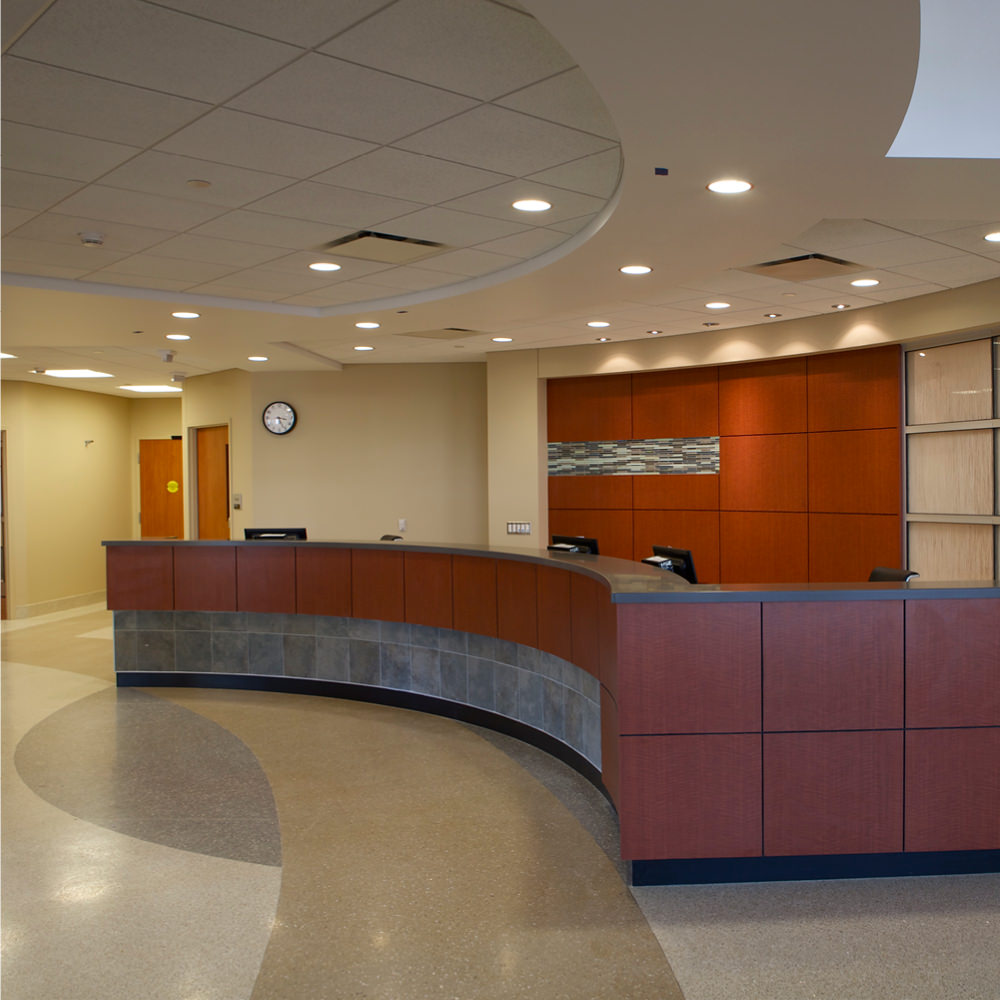 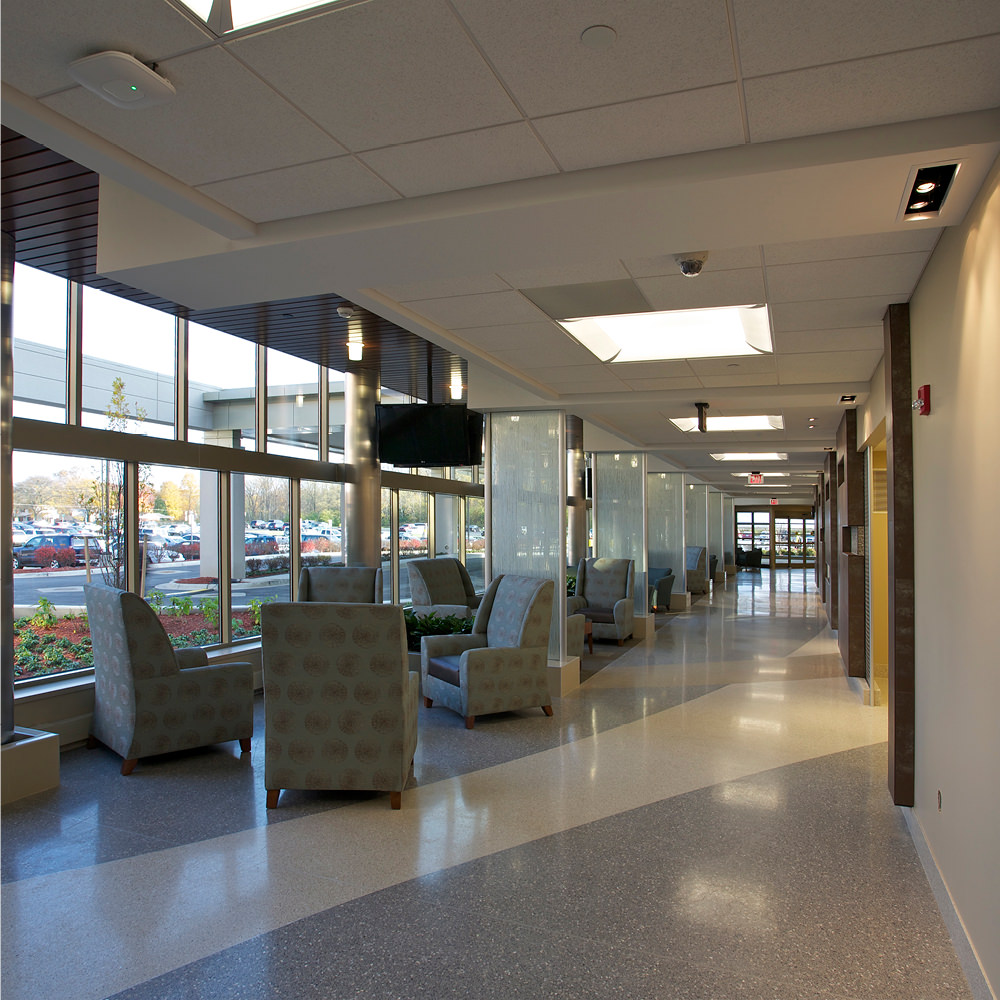 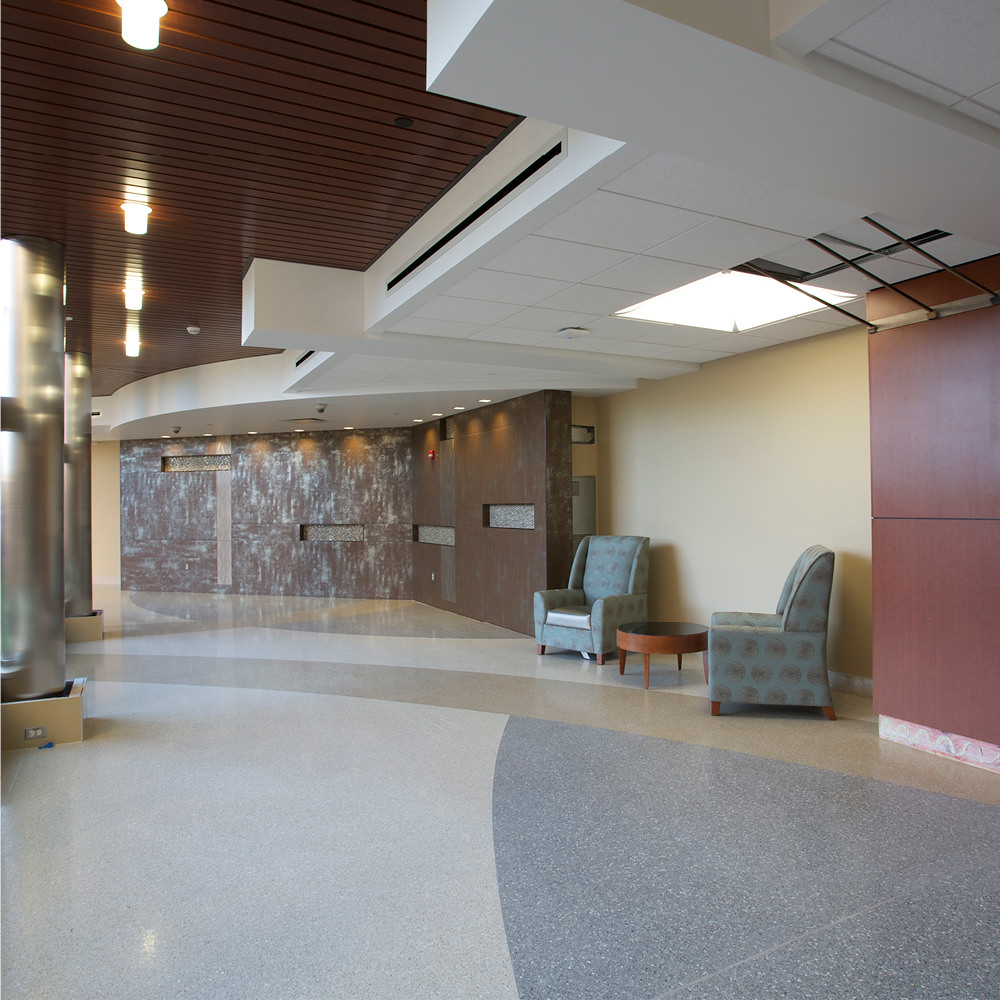 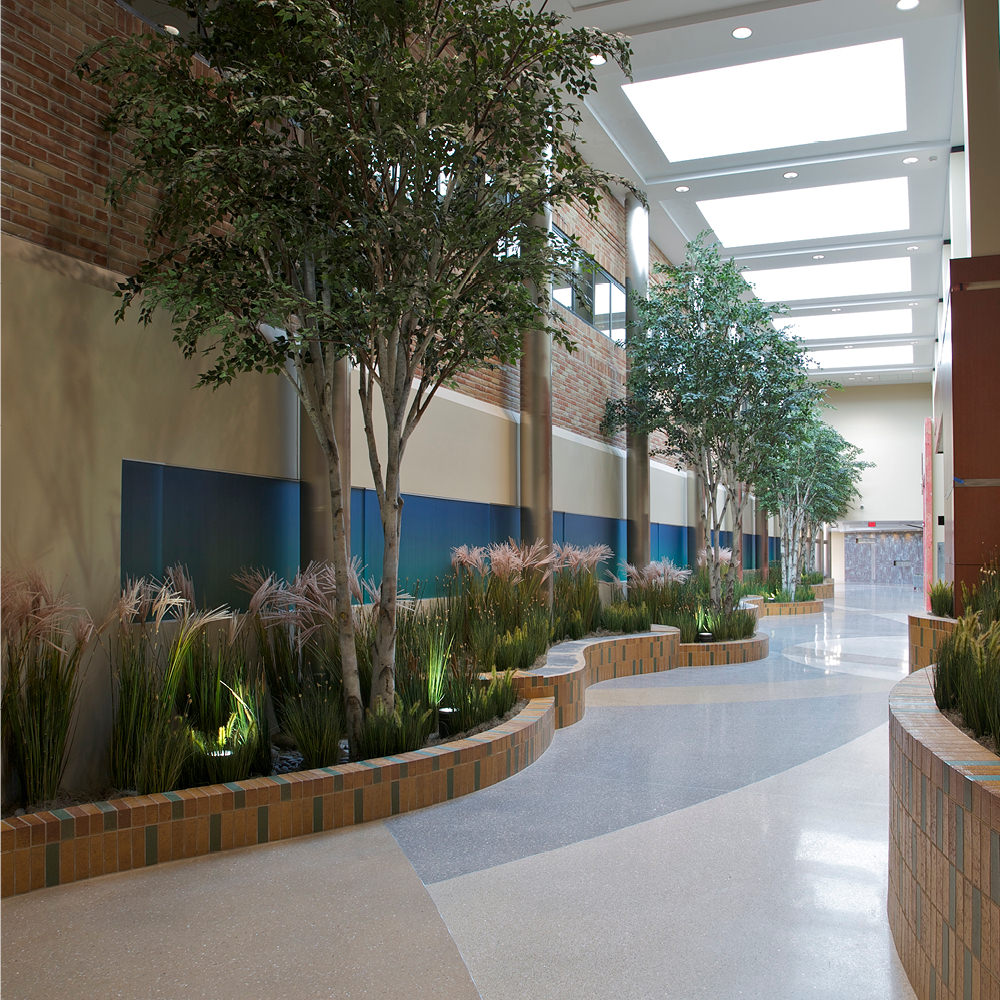 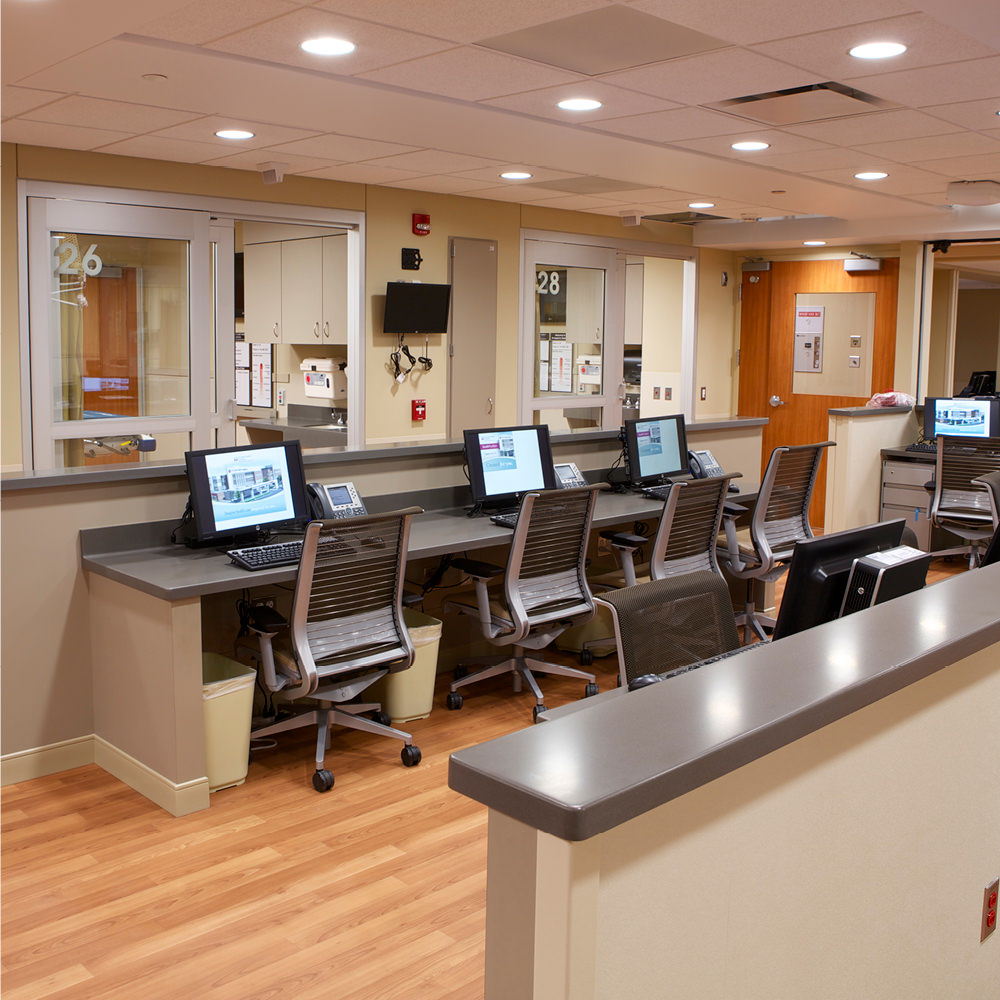 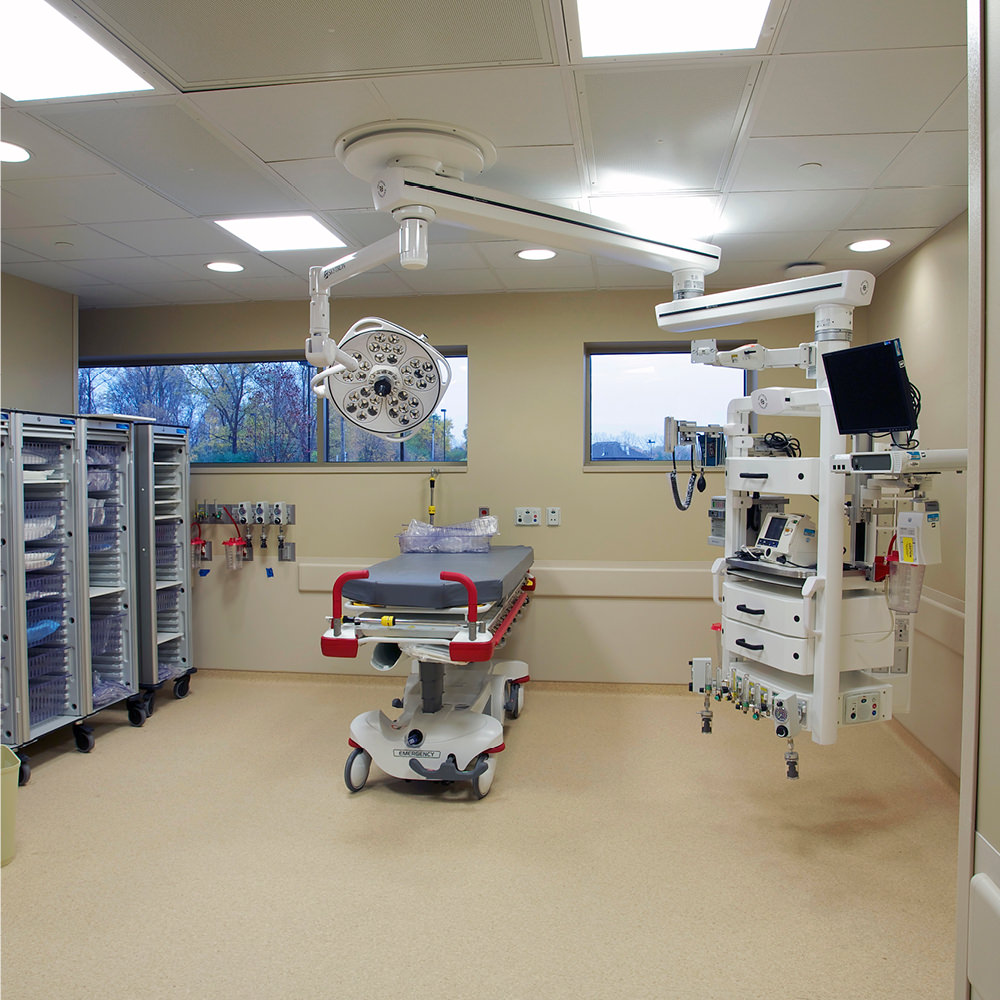 Granger was selected to construct a 150,000 SF three-story addition (South Pavilion) to house a new Emergency Center, a 200-seat auditorium and two floors of private patient rooms. The project also involved renovations to three patient floors in the East Wing of the hospital.

The addition offers a state-of-the-art Emergency Center that serves 60,000 visits per year and includes the following features:

The corridor between the South Lobby and the Emergency Center is lined with hand-crafted trees and plants native to Michigan’s landscape to enhance the hospital’s natural healing environment.

Renovations to the East Wing included the transformation of three floors of semi-private rooms to 90 private rooms that mirror patient rooms in the new addition.

Upgrades to the Central Utility Plant consisted of installing a new cooling tower, chiller pumps, generator, controls and piping to support the additional load placed on the existing system due to the new addition ($1.3 million).