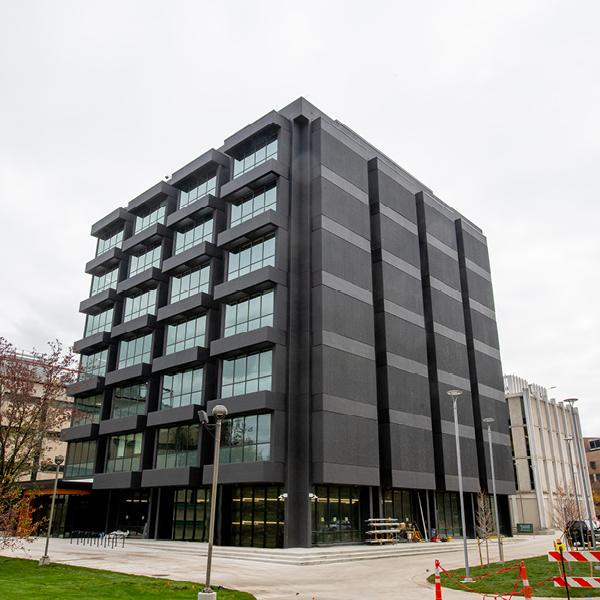 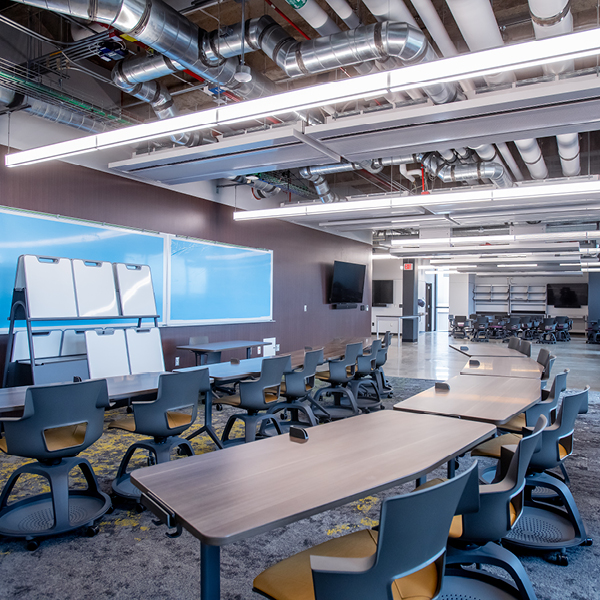 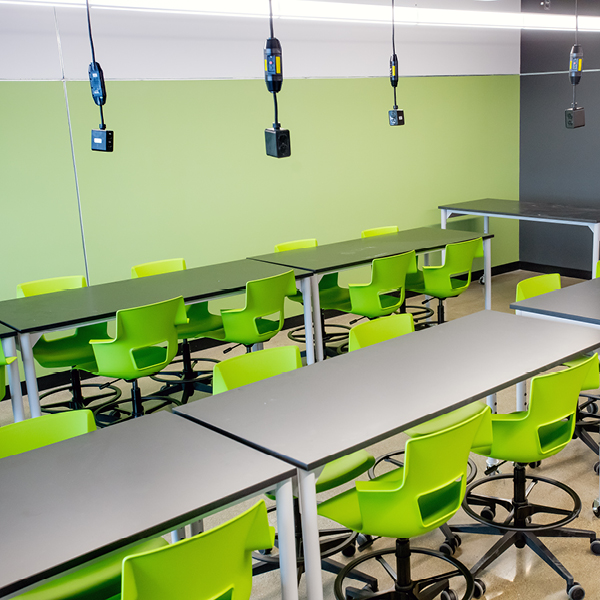 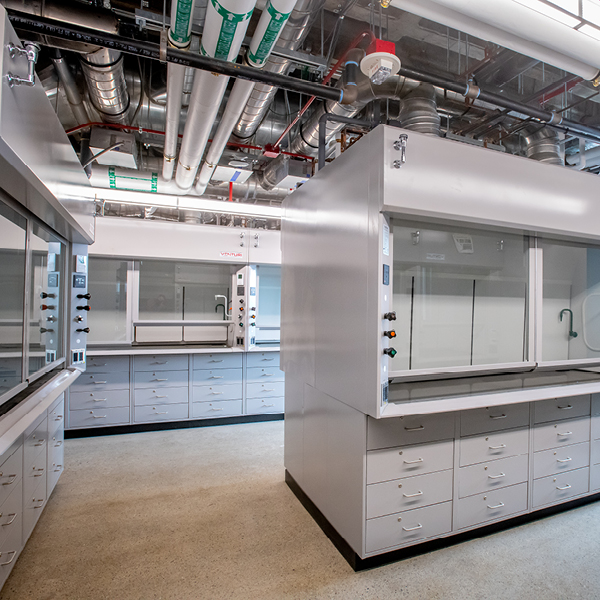 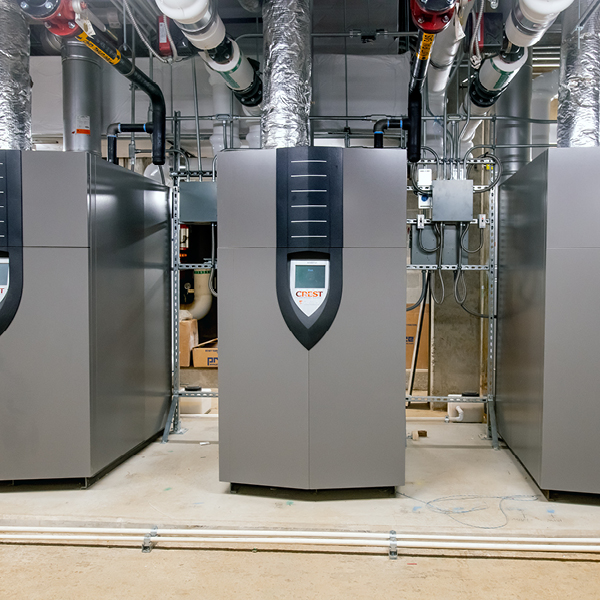 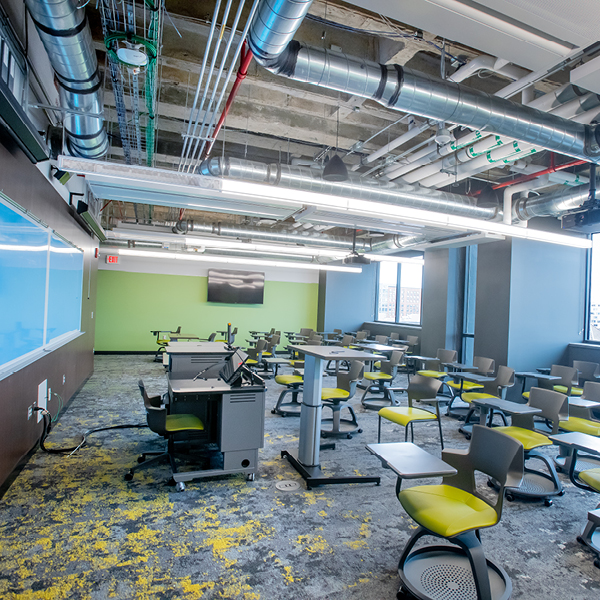 In response to growing undergraduate enrollment and increased demand for science, technology, engineering and mathematics courses, Wayne State University (WSU) partnered with construction managers at Granger Construction, and designers and engineers at NORR and Fishbeck, to build a STEM Innovation Learning Center on their busy, downtown Detroit, MI campus.

Because the original seven-story facility was built in the 1960s to serve as a library, one of the biggest challenges the team faced was outfitting the new space with thousands of tons of new ductwork to serve the new laboratories and classrooms. The team also contended with congested, complex systems requirements, making every inch of available space crucial to project success.

The compliance requirements for the Department of Technology, Management and Budget (DTMB) also posed early challenges on this project, as the objectives of many disparate academic groups needed to be integrated quickly into a unified architectural concept. Granger assisted WSU throughout these efforts, developing a procurement strategy where key partners were brought on board early in a design-assist approach to mitigate risk from the labor market and commodity fluctuations, and to assist in identifying key construction details.

Despite many challenges throughout this high-profile project, the team managed to finish on schedule and under budget. For example, Granger’s Pre-Construction team successfully identify a budget over-run and was able to recommend approximately $2.5 million in value engineering opportunities to keep the project on track. Similarly, because of market conditions and Granger’s extensive subcontractor outreach, the team was able to achieve robust bid day coverage, resulting in a bid day savings of approximately $1.4 million. From the beginning of construction in February 2019 until substantial completion, the team was able to incorporate $2.7 million in additional scope, with $900,000 in additional scope pending.