Friday, September 30, 2022 | Each year, Granger Construction recognizes outstanding leadership and accomplishments among our teammates during our Annual Awards Celebration. This week, we had the privileged of celebrating our 2022 award recipients during our first ever G2 Summit: Granger Gathers event. 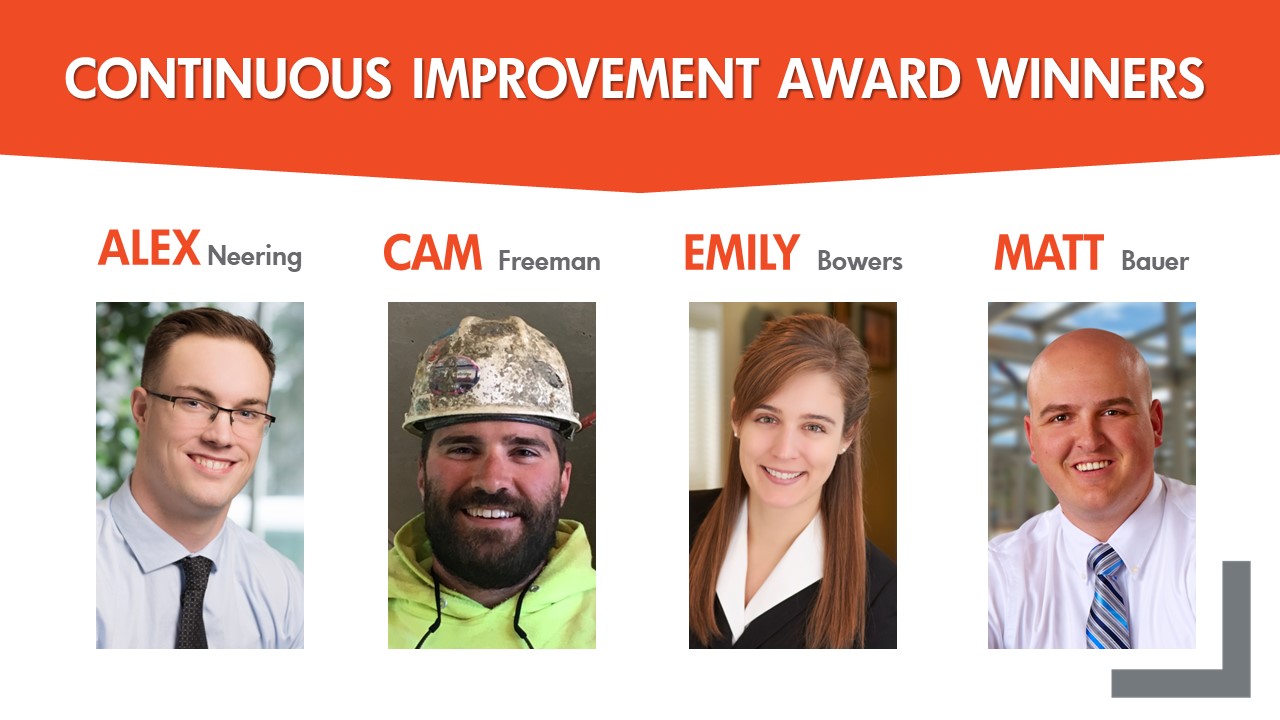 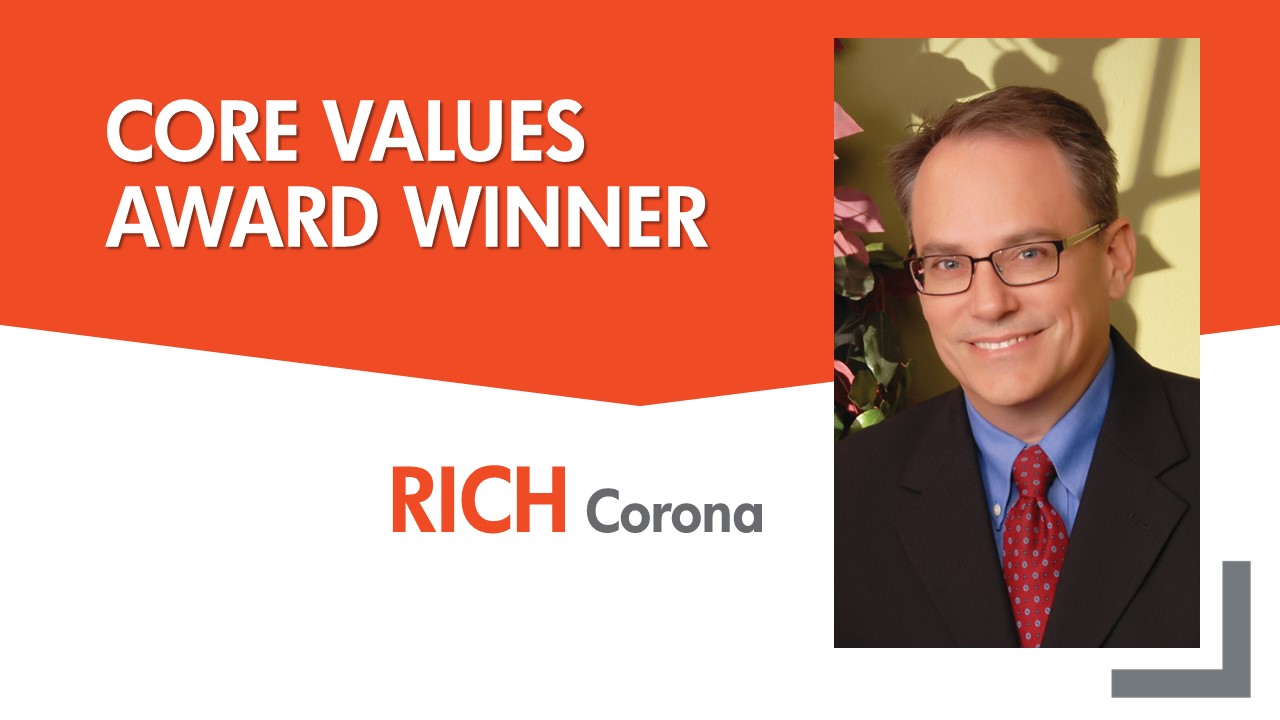 The Greg Bobzien Awards recognize individuals and project teams that go above-and-beyond with their dedication to safety. These team members focus on safety every day for the projects and tradespeople on site, holding all employees to a higher standard. Granger’s 2022 award recipients were Lucas Cassel and the U-M Ruthven Concrete Project Team.

Traditionally split into two categories, “Under $10 Million” and “Over $10 Million,” the Project Performance Awards  recognize teams in areas of project management, from implementation through project close-out. This year, Granger also announced the “Grit” award, recognizing perseverance in overcoming challenges. Granger’s 2022 award recipients were: 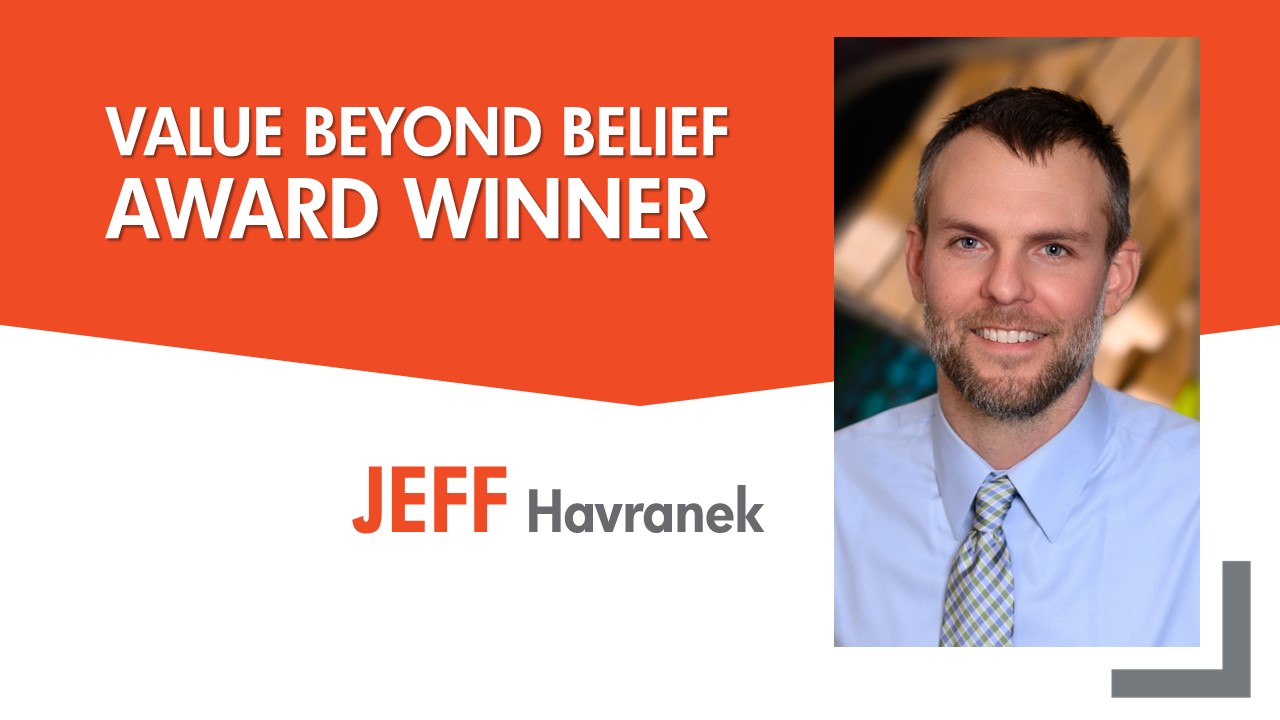 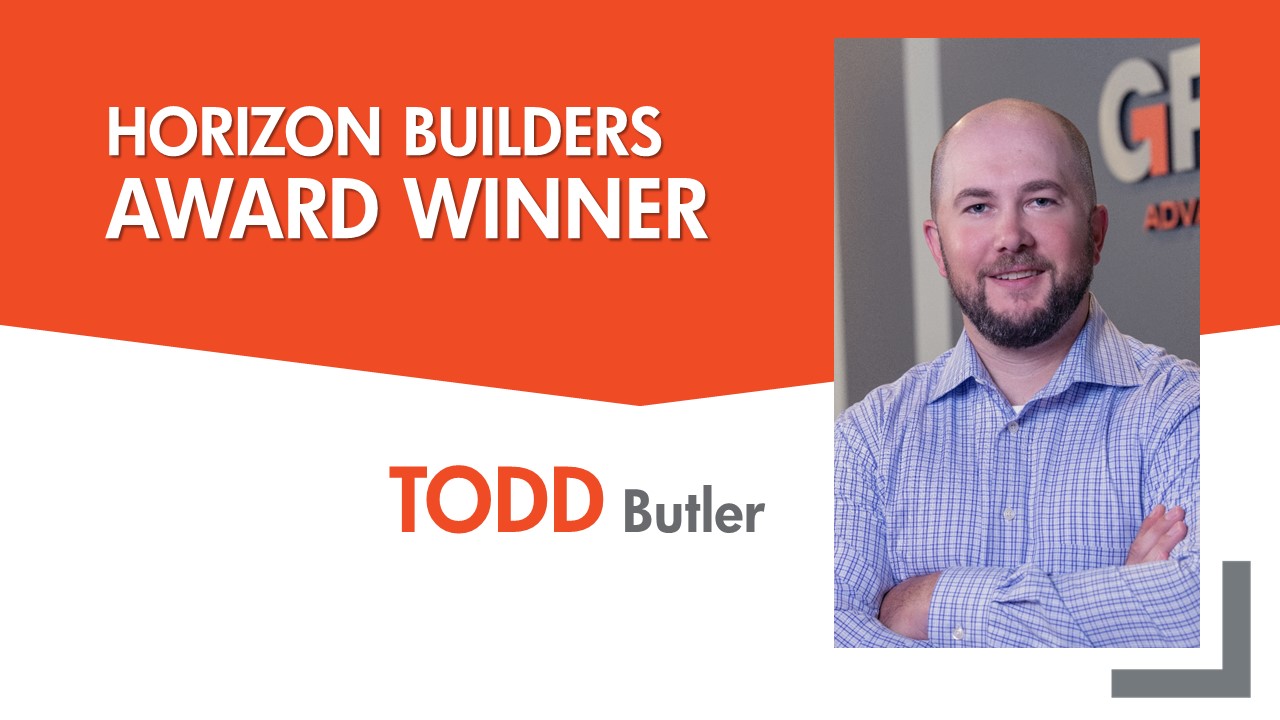 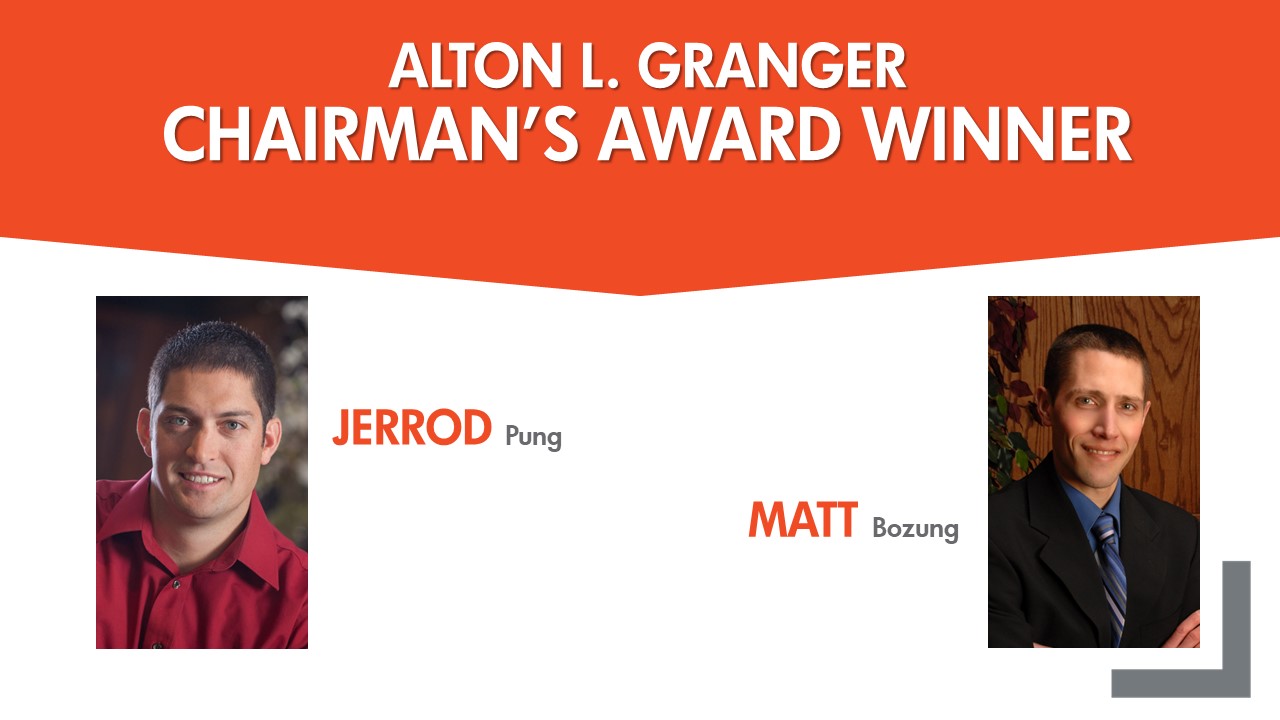